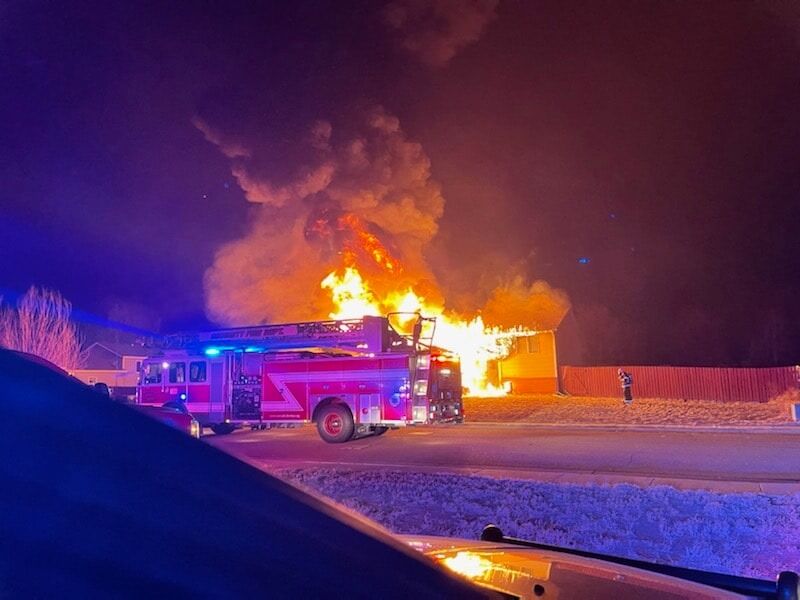 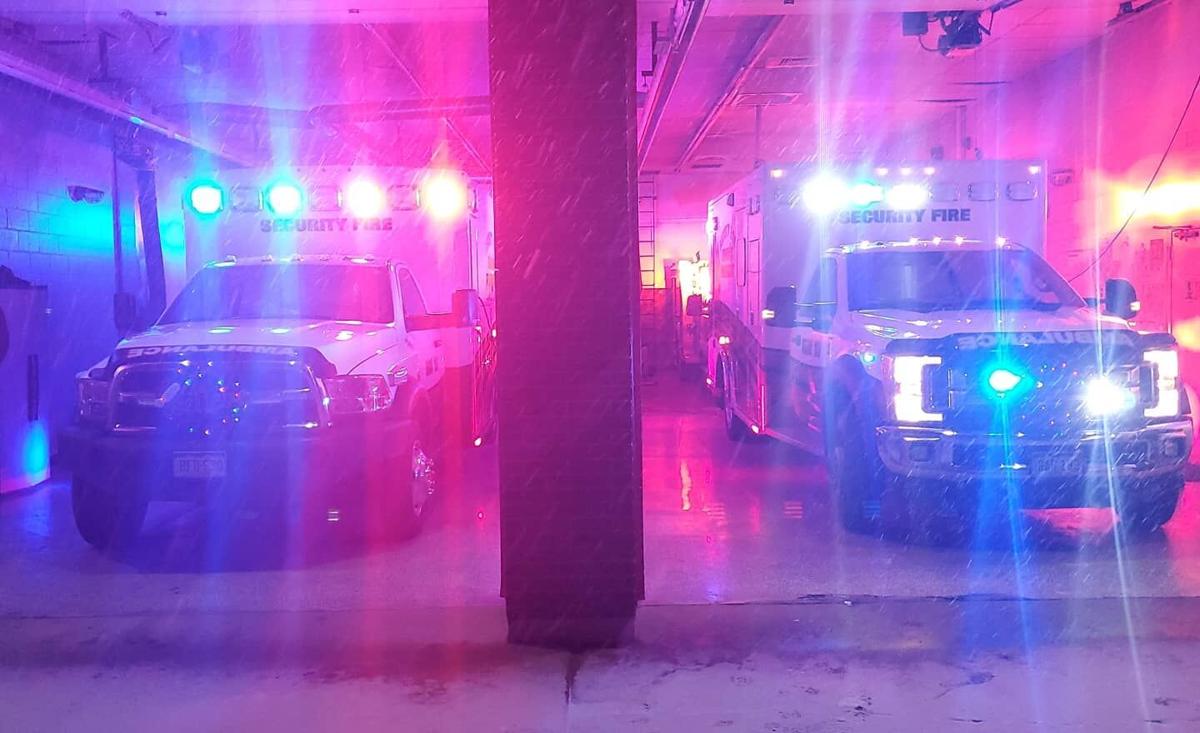 Flames burst through the roof of a home that caught fire in Security early Tuesday morning, firefighters said.

Security Fire Department responded to a fire in the 6900 block of Weeping Willow Drive around 12:30 a.m. and found heavy smoke and flames coming from the home's garage. The blaze reached the second floor attic and burned through the roof, Security Fire Battalion Chief James Chapman said.

The sound of an explosion was heard in the garage, which Chapman said was likely caused by car tires and airbags combusting under the fire's intense heat.

After about 20 minutes firefighters extinguished the flames but continued to search for hotspots for several hours.

Chapman said there was smoke and water damage inside the home but that most of the damage was relegated to the garage.

The residents of the home and their pets were uninjured and escaped the house safely. The Red Cross contacted the residents to provide disaster relief.

The cause of the fire is still under investigation.