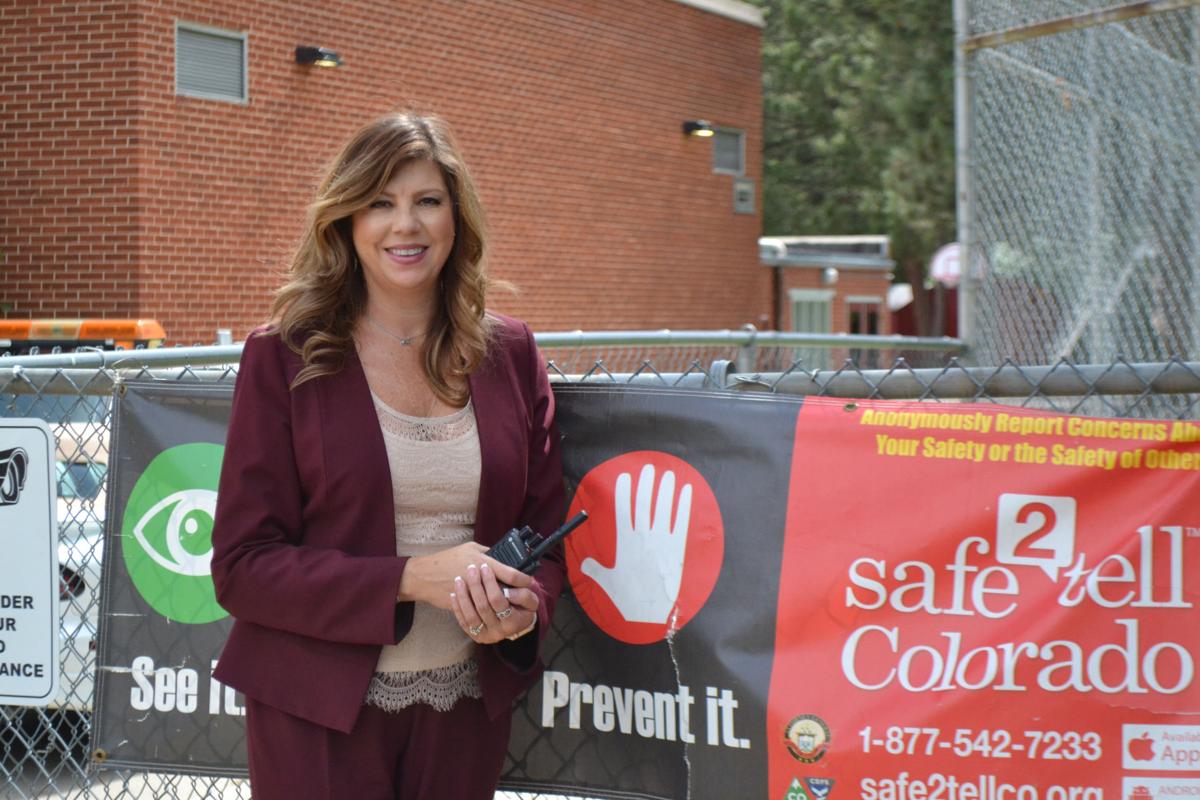 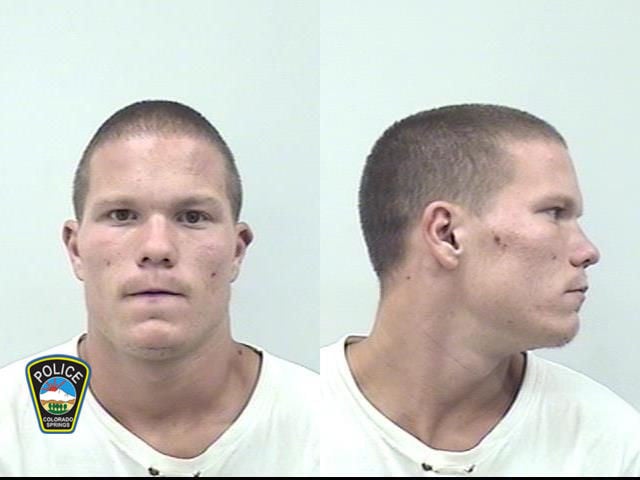 A former Colorado Springs police officer who started a statewide hotline for reporting threats and unsafe conditions at school, at home and in the community has her boots back on the ground.

Susan Payne, who founded Safe2Tell, which is now being replicated in other states, is working as Cheyenne Mountain School District 12’s first director of safety and security.

“Colorado Springs is my home,” she said. “Each school is like a mini-city and like a family. I hope to use my expertise to really make a difference.”

Payne stepped down as executive director of Safe2Tell in November, citing need for a change.

She is considered a national expert in school safety and violence prevention. She serves as a special advisor for the U.S. Secret Service’s National Threat Assessment Center and a consultant with the Center for the Study and Prevention of Violence at the University of Colorado in Boulder. She’s also assisting with the latest study on school shootings the Secret Service will release in late October.

In those roles, she can be found at the scene in the aftermath, such as the Feb. 14, 2018 school shooting in Parkland, Fla., and the May event at the STEM School in Highlands Ranch. Debriefings include a look at what went wrong, how the situation could have been prevented and what lessons were learned.

“What we do has to be integrated and consistent because, without consistency, you have chaos,” Payne said.

Concerns about school safety and security are increasing, not decreasing, said Cheyenne Mountain D-12 Superintendent Walt Cooper. He touts the work of the southwestern Colorado Springs district to support the emotional safety of its 5,130 students with a team that provides mental health and wellness programs.

The other side of the district’s safety program is security, and while D-12 has honed building protections, protocols and drills, Cooper said it’s never had an internal specialist.

“My goal is to be equally strong in the two critical facets of student safety and wellness,” he said.

Payne worked for 28 years as a Colorado Springs police officer and became the city’s first school resource officer. She created Safe2Tell in 2004 for Colorado Springs students and schools in response to the 1999 mass shooting at Columbine High School in Littleton.

The idea is to educate students about being a good bystander: “If you see something, say something, so people can do something.”

The hotline began as a nonprofit organization and in 2014 became an initiative of the Colorado Attorney General’s Office.

In the first month of this school year, the hotline received 1,503 tips statewide, a 75% increase compared to August 2018. Suicide threats, drugs and bullying remain the top concerns reported.

Already, Payne’s work in D-12 has produced results. A few weeks ago, she and law enforcement officials investigated a Safe2Tell tip of a student who had a weapon and was making threats against Cheyenne Mountain High School. Some parents also had called the school, and the same information was found on social media. The investigation determined it was a “maliciously false report.”

“We get a lot of tips that, after investigation, don’t have any merit,” said Cooper. “Most of the reports people make with good intention. This one was pretty clear there was an ulterior motive.”

“In both of those situations, we were able to respond much more quickly than before,” Cooper said.

Identifying the gaps in the mental health and physical security systems at schools and improving preparedness and response are crucial, Payne said.

How active-shooter events at schools are handled has vastly improved since the Columbine tragedy 20 years ago, she said, such as quicker response times for sending SWAT teams into the building and clearing the building. But there’s still more work to be done.

Part of the challenge is the fine line between not making schools into prisons but still keeping kids safe.

In addition to educating students, 21st-century schools have another, equally paramount primary duty: to protect kids.

“It’s easy to say, ‘If we just had metal detectors,’ ” Payne said. “That’s not the best approach.”

“We’re not able to build fortresses,” she replies. “We have to have layers of protection that make sense.”

• Educating staff, parents and students on what to look for, being attentive and reporting suspicious activities or behaviors.

• Following up on threat assessment and risk analysis studies.

• Designing buildings to be less vulnerable to access and attack — both exterior and interior, such as classroom doors that lock, secure entry points and window security film.

• Use drills to train students and staff on best responses in various scenarios.

But “human detectors” are the best detectors, Payne said. In four out of five school shootings, someone knew it was going to happen and didn’t report it, she said.

Thus, she cites as the most preferential tactic: “How do we prevent it in the first place? We know it’s preventable.

“How do we get help for someone who really needs it and have that system of support and strong safety strategies?”

Such a process can work, she said. The last time a student died in a school fire was in 1958, due to the advent of fire drills, fire alarms, enhanced fire codes, fire-retardant materials and sprinkler systems.

“They’ve done a robust job of keeping that from happening,” Payne said. “These are the skills and practices we want to put in place” for school shootings.