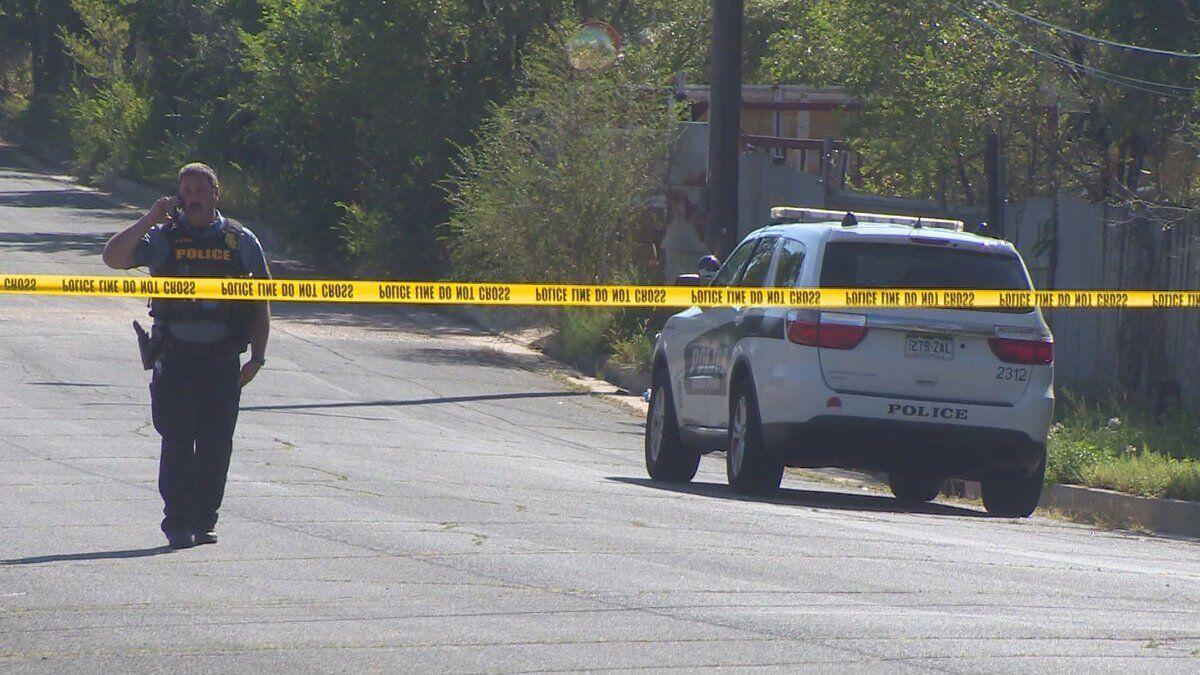 The crime scene at South Prospect and Santa Fe streets after police responded to a road-rage incident Saturday morning. 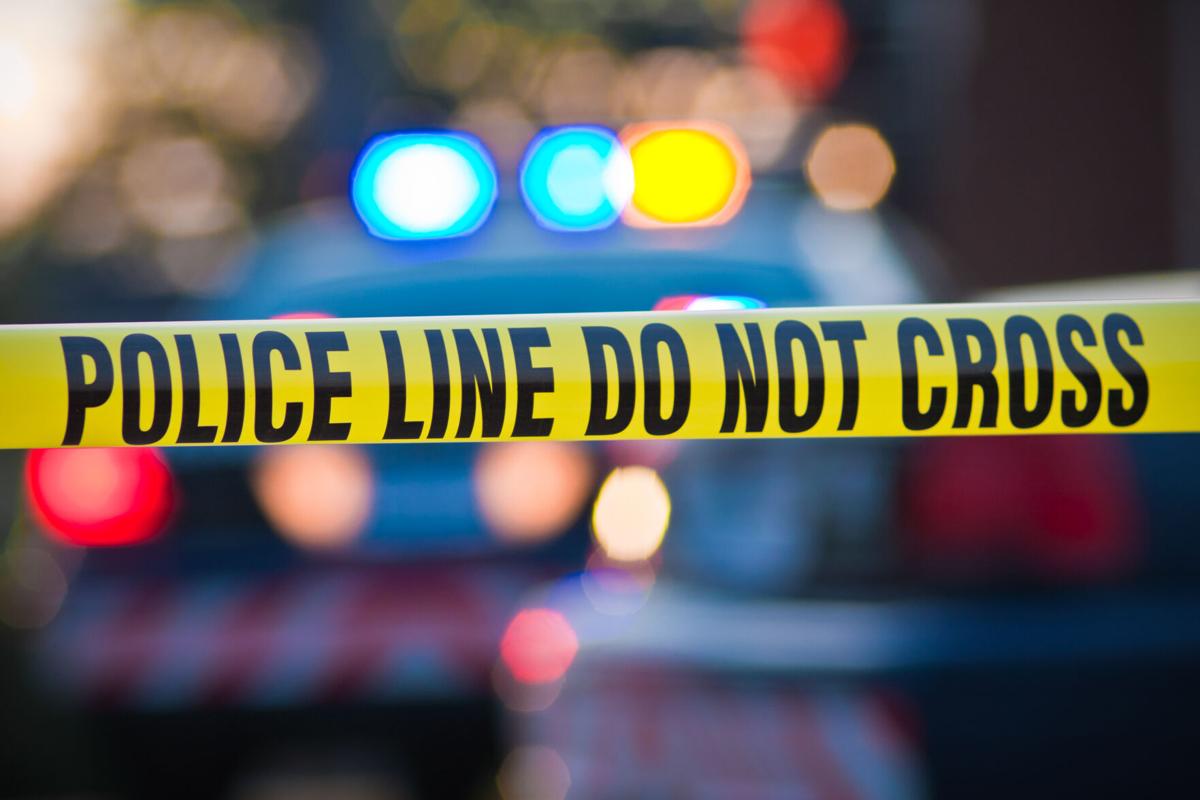 The crime scene at South Prospect and Santa Fe streets after police responded to a road-rage incident Saturday morning.

Police responded to a call at around 8:45 a.m. Saturday that at least two men, one of whom was 48 years old, had been involved in a car-versus-pedestrian crash.

While police were on their way to the scene, at South Prospect and Santa Fe streets, they were told the incident turned into a disturbance, and that shots may have been fired.

When police arrived on scene, they found the 48-year-old man injured in the road after having been dragged by a car and then shot.

The man’s injuries weren’t life threatening, police said, and he was driven to a local hospital in an ambulance. He’s now in a stable condition.

Police said there’s no current danger to the public, and that major crime investigators are actively looking for the other man involved in the incident. So far, police said no one has been arrested.

Two people were injured after a driver crashed into a light pole in Cimarron Hills early Saturday morning.