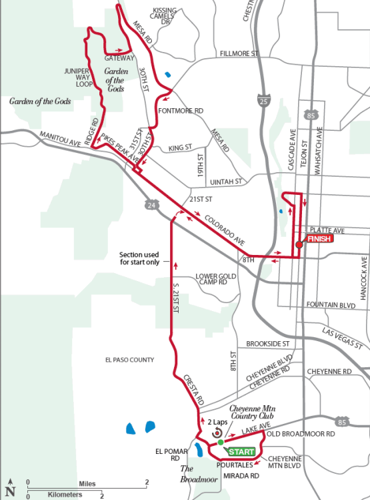 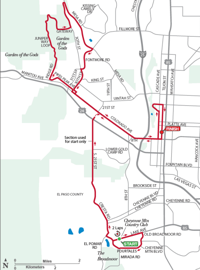 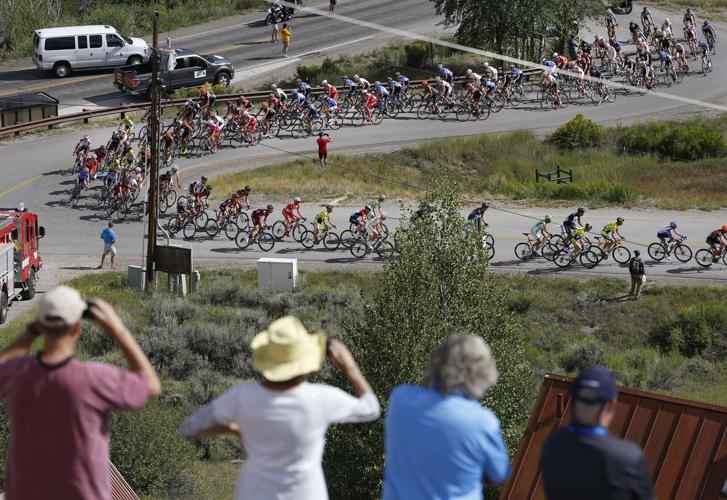 The USA Pro Cycling Challenge blasts through a 70-mile circuit in Colorado Springs on Thursday. Here are road closures and reopenings Wednesday and Thursday.

- Northbound and southbound I-25 ramps at Bijou Street

- Vehicles traveling eastbound and westbound on U.S. 24 can expect up to a 30-minute delay. No left or right turns will be allowed onto 21st Street.