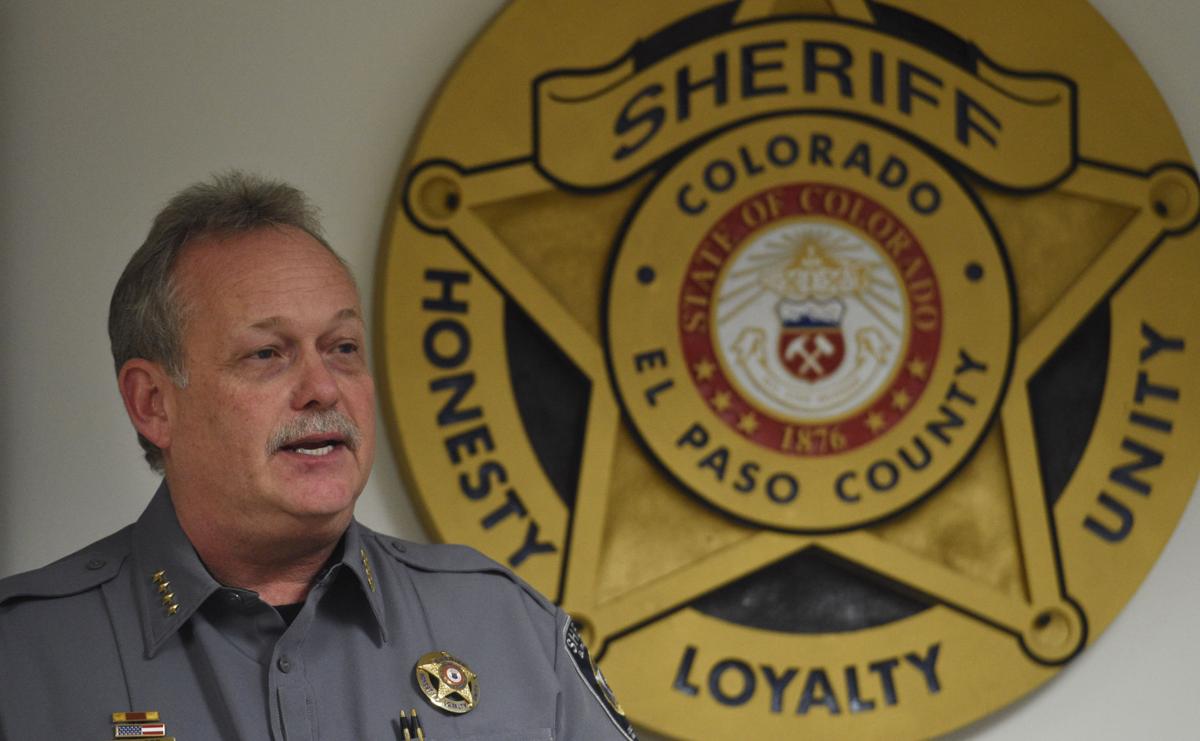 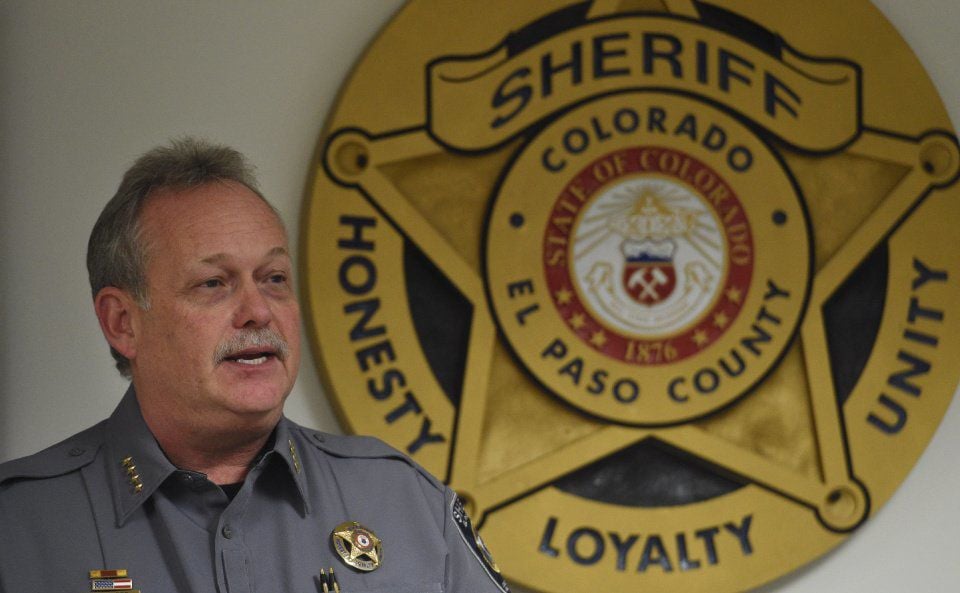 Timothy Williams, 58, "was a well-regarded, respected, and devoted member of the EPSO" before he retired as a sheriff's lieutenant on Nov. 8, 2016, the complaint says.

Elder and the Sheriff's Office are named as defendants in the lawsuit.

In response to a request for comment, Sheriff's Office spokeswoman Jacqueline Kirby said in an email, "We won't be commenting on pending litigation."

In March 2016, Williams reportedly completed a mandatory survey requesting retirement eligibility dates from all employees, making Elder aware that Williams would be eligible to retire June 1, 2018.

"Following the scandalous resignation of former Sheriff Terry Maketa, the EPSO implemented several new policies and procedures," the complaint says. "As part of his job duties, Williams reviewed investigations into inappropriate conduct of personnel at the EPSO and advised Sheriff Elder regarding the discipline imposed."

In October 2016, Williams was assigned to a disciplinary action board (DAB) to review the investigation into a deputy "who had engaged in misconduct with a fellow EPSO employee," the complaint says.

"During the review into underage drinking and fraternization, Williams discovered that other Deputies at the EPSO conspired to cover up these events because of a personal relationship with Sheriff Elder. Williams believed that appropriate procedures were not followed with the DAB investigation due to the victim's personal relationship with Sheriff Elder. When he'd questioned the attorney, Williams was told to continue the investigation. Upon learning of Williams' conversation with the attorney, Sheriff Elder told Williams, 'if you think I'm doing something wrong then charge me.'"

Williams reportedly notified Lisa Kirkman, a county attorney, "about this possible cover up and failure to report."

The disciplinary advisory board unanimously recommended reassignment and demotion by one pay grade, which prompted Elder and Administrator Larry Borland to call a meeting with Williams.

During the Oct. 28 meeting, Elder was "visibly upset" and "berated Williams for the decision made by the DAB," the complaint says. Instead of reassignment and demotion, Elder reportedly "recommended immediate termination of the employee at issue."

Elder also "criticized Williams' job performance and indicated that Williams should be concerned about his job security," the complaint says. "During that same conversation, Borland yelled at Williams for the results of the DAB and stated '(t)he CEO should be able to f--ing fire anybody he wants to.' Williams was alarmed by the statement and by Sheriff Elder's demeanor."

Then on Nov. 2, Elder held a 4½-hour lieutenants' meeting and demanded that all employees "step up or step out" and telling them, "if you can't cut it, then check out," the compliant says. Williams felt Elder was looking at him when he said "check out" and believed it was a reference to his age and future retirement.

The next day, the complaint says, Elder "abruptly confronted Williams by stating, 'Are you done? So if you're f---ing done then just get out.'"

The complaint continues: "Williams had no desire to retire or 'check out' at this time and was fully performing his job responsibilities, but he was so disturbed by this confrontation that he took the next day off from work."

Then on Nov. 7, Borland handed Williams a letter from Elder demoting him from lieutenant to senior deputy assigned to floor duty in the jail, "a significant change in rank, pay, and duties," the complaint says, alleging that the demotion violates Sheriff's Office policy that requires demotions to be decided on by a disciplinary action board.

Williams, recognizing that a demotion would affect his retirement, "was forced to retire early to preserve the Lieutenant rate of pay," the complaint says. His position was filled by a man who was "younger and less qualified than Williams."

The Sheriff's Office also "retaliated against" and "publicly humiliated" Williams on Oct. 30, 2017, by naming him in a response to an open records request, accusing him - falsely, the complaint says - of taking Commission on Accreditation of Law Enforcement documents from his office when he retired.

Williams filed charges of discrimination with the state Civil Rights Division and received a notice of his right to sue on Dec. 28, 2017, the complaint says.

Multiple requests for comment from the state Department of Regulatory Agencies, which houses the Civil Rights Division, were not returned.

Elder is running for reelection in November. His sole Republican challenger, Mike Angley, has made reports of turbulence during Elder's tenure a focal point of his campaign.

Williams is a member of Angley's election committee, the candidate wrote in a Monday blog post on his website.

"I have come to know him well, and the man I know is an honest, consummate professional, and nothing at all as the incumbent Sheriff and his inner circle have portrayed him to be in this matter for which he is suing," the post says.