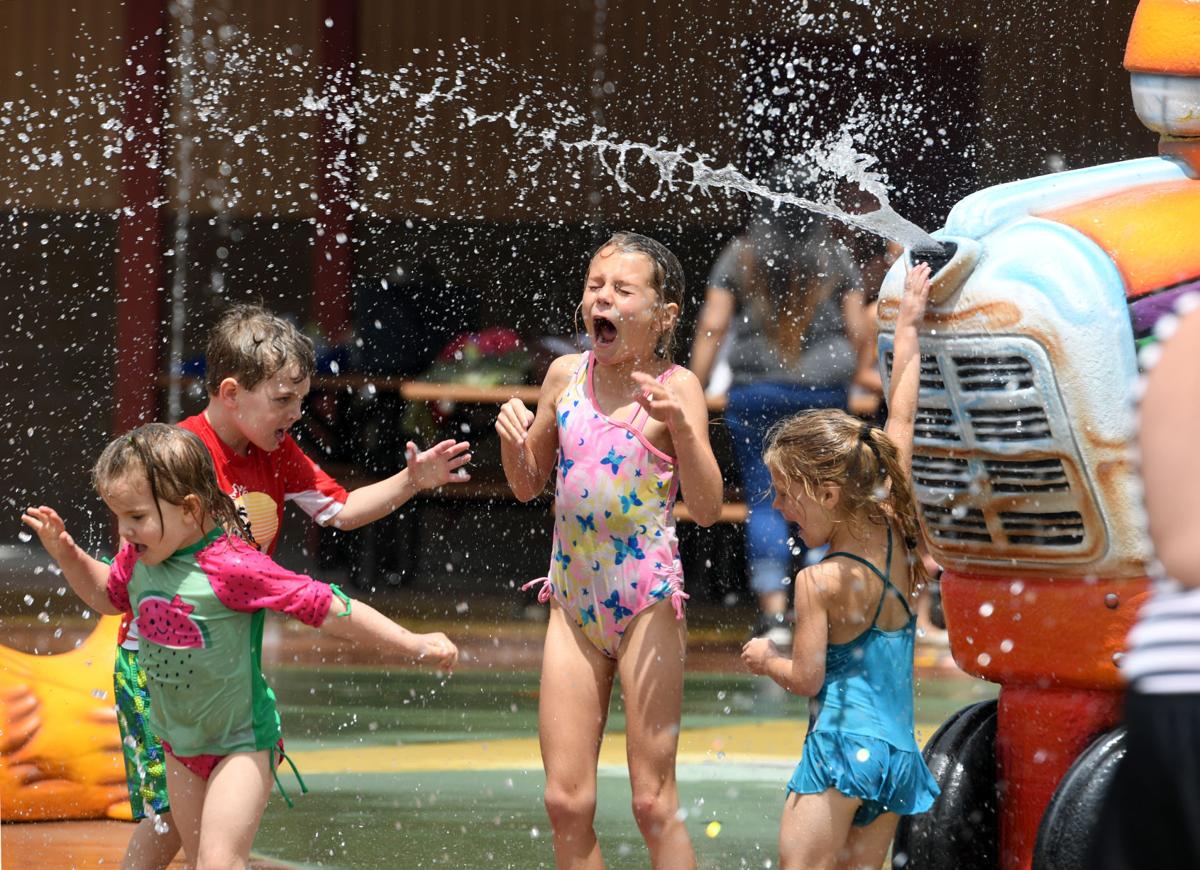 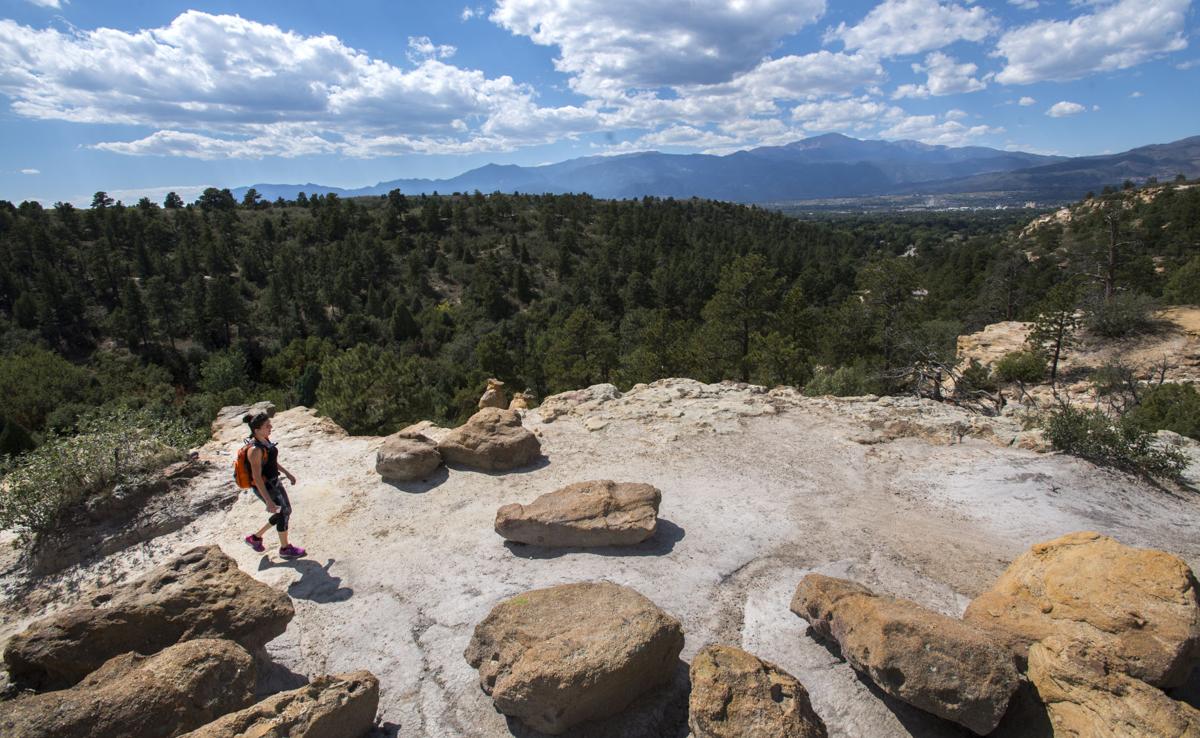 Christine Sigmon hikes through Palmer Park as Monday’s weather hit a high of 91 degrees, shy of the record 95 degrees in 1936. (The Gazette, Christian Murdock)

Christine Sigmon hikes through Palmer Park as Monday’s weather hit a high of 91 degrees, shy of the record 95 degrees in 1936. (The Gazette, Christian Murdock)

“It’s kind of like summer came back here in the middle of September,” said state Climatologist Russ Schumacher. “We’ve started to see even some of these fires that were thought to be contained popping back up and a few new ones starting. It’s definitely more returning us back to what we were seeing in June and early July, rather than what we should expect to be seeing here in the middle of September.”

Colorado Springs’ heat has soared in September, breaking four daily records over the past week, say data from the National Weather Service in Pueblo.

Colorado drought set to be fourth-worst on record

“So yeah, it’s been hot,” Phillips said. “I think a lot of that can be attributed to the drought that we’re in and the fact that the monsoon was basically missing this year.”

Although August’s cooler weather and rainfall brought “some nice relief,” especially in southern and southeast Colorado, it wasn’t enough to alleviate the drought in most areas, Schumacher said.

“Even above-average precipitation in the summer isn’t that much. The only way they’re going to make that up is with a big snow season,” he said.

Fire danger has heightened, as some blazes across the state have sparked or reignited.

The Silver Creek fire northwest of Kremmling, for example, has more than doubled, from 5,008 acres Sept. 9 to nearly 12,000 acres, says the Rocky Mountain Area Coordination Center’s website. It was sparked by lightning July 22 and had remained at less than 5,000 acres for weeks.

Schumacher said his greatest concern is for the state’s reservoirs.

“The good news coming into this summer was that even though the snowpack was really bad in most places last year, those reservoirs were full or well above average in terms of their storage,” he said. “But now we’ve seen that plummet in the last few months because of the hot conditions and the lack of rainfall, and of course, the water that’s needed for agriculture and cities and everything else.

“Even a big snow year may have a hard time really recovering all of that storage. We’re probably, in a lot of places ... going to take more than one snowy winter to really recover back to normal. These impacts will last for quite a long time.”

But the statewide forecast shows a better chance for above-normal winter precipitation, “which would at least keep things from getting worse, and hopefully start things on the path to getting better,” he said.

Colorado farmers hurt by drought worry it could get worse