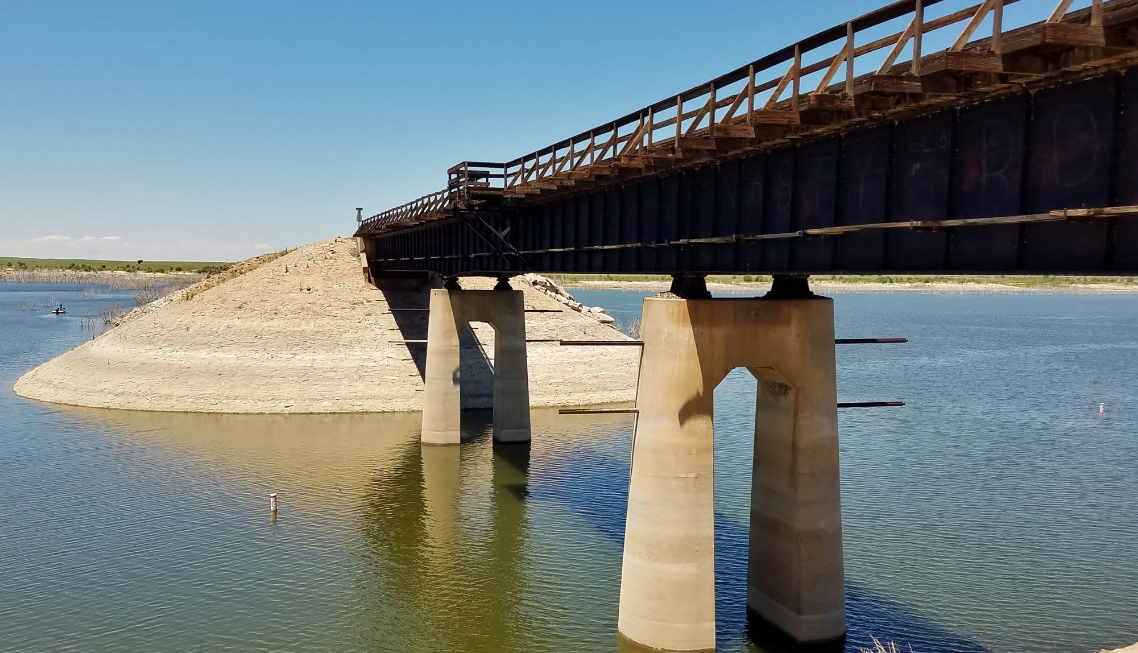 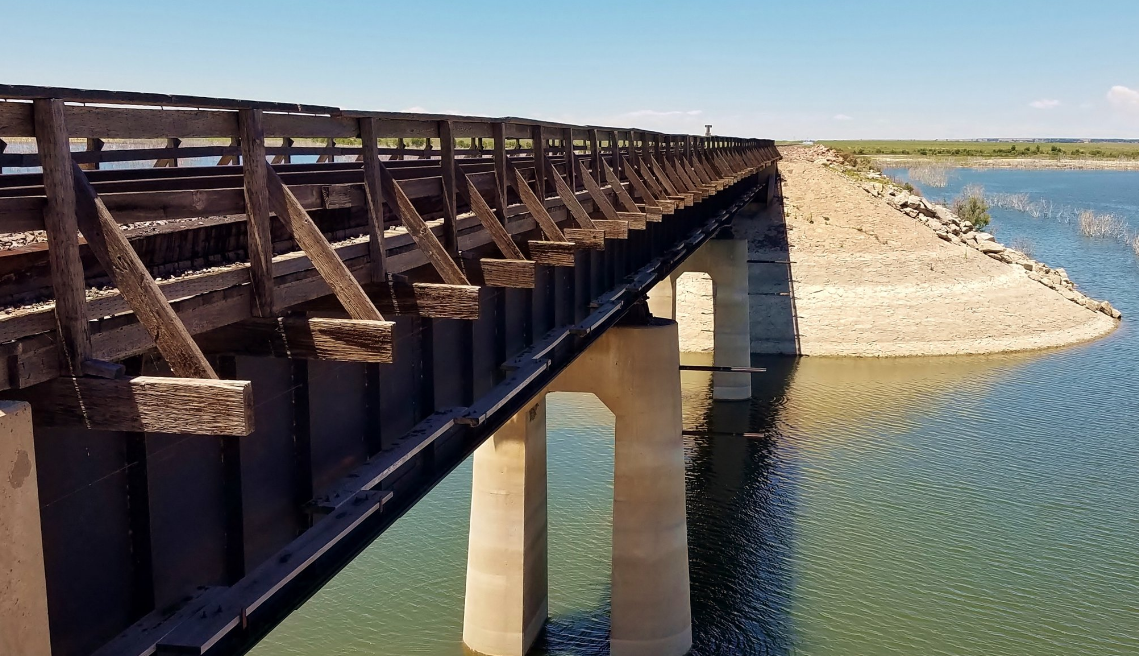 The railroad trestle over the John Martin Reservoir. 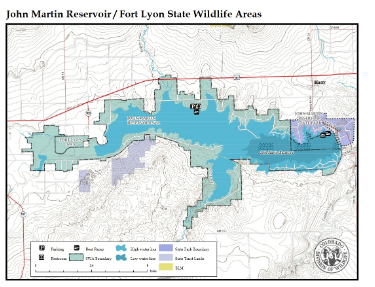 The railroad trestle over the John Martin Reservoir.

Access to the popular fishing spot at John Martin Reservoir State Wildlife Area has been restricted after two men walking on the trestle were nearly hit by a train.

A Colorado Parks and Wildlife news release stated that the decision to close off access came after an incident on June 8, when an Amtrak train traveling about 80 mph almost hit the men.

One man suffered serious injuries from being hit while the other jumped off the bridge into the water.

“Effective immediately, the public is barred from any access to the railroad trestle bridge by the BNSF Railway Police,” read the notice.

“Fencing is being rebuilt and new signs are being erected on the boundary of the railway’s private right of way, a narrow strip of land surrounding the tracks, which run along the south side of the reservoir.”

This means that fishing will not be allowed on the trestle or any railway property, Parks and Wildlife stated.

“The closure includes prohibiting access to the tracks, on the rock surrounding the tracks, or on the concrete slabs near the water. Boats will still be allowed to pass under the trestle, but they are not allowed to land on BNSF property.”