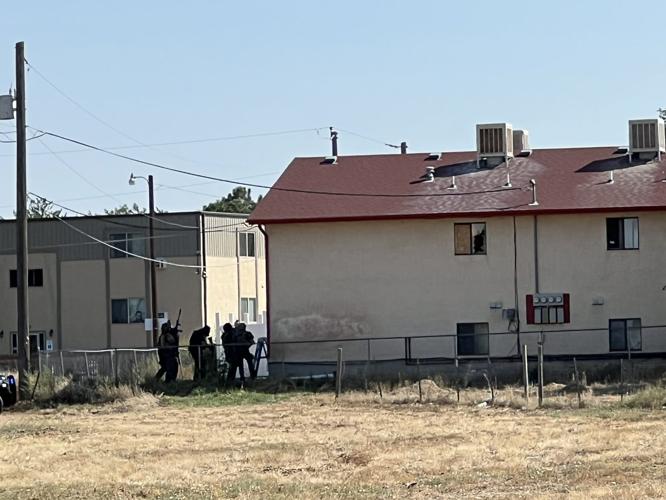 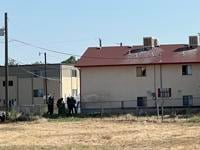 A stand-off is underway in southwest Pueblo, according to officials with the Pueblo County Sheriff's Office. 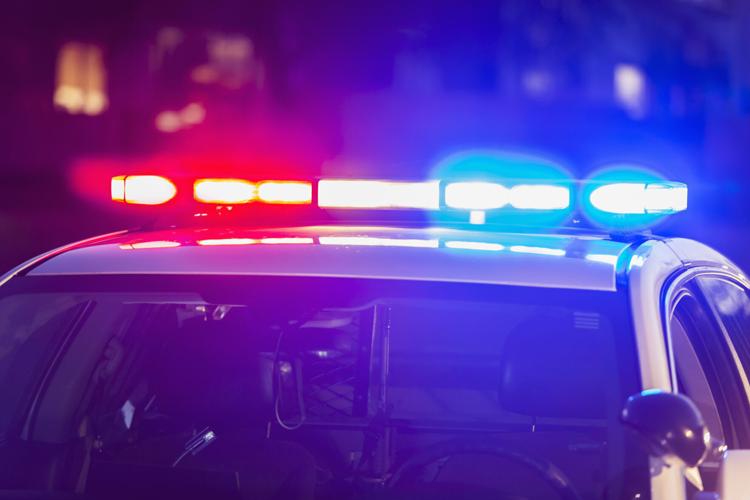 A stand-off is underway in southwest Pueblo, according to officials with the Pueblo County Sheriff's Office.

Sheriff's deputies negotiated with a barricaded suspect in southwest Pueblo, according to a tweet from the Pueblo County Sheriff's Office.

Deputies asked the public to avoid the area of 2100 Norman Lane in Pueblo.

Officials with the sheriff's office made the announcement via social media Tuesday in a post just before 3:15 p.m. Deputies were there to serve an eviction notice.

Sheriff’s SWAT members continue to negotiate with a man who barricaded himself inside a fourplex on Pueblo’s south side. Deputies were at the home to serve an eviction notice. pic.twitter.com/U9InMSPVET

In an update sent just before 4 p.m., the sheriff's office said there was no threat the to public.

At 4:54 p.m., officials announced the barricaded subject was taken into custody.

A Kansas man was convicted of first degree murder in the 2021 killing of a La Junta resident by an Otero County jury, the Colorado Bureau of I…