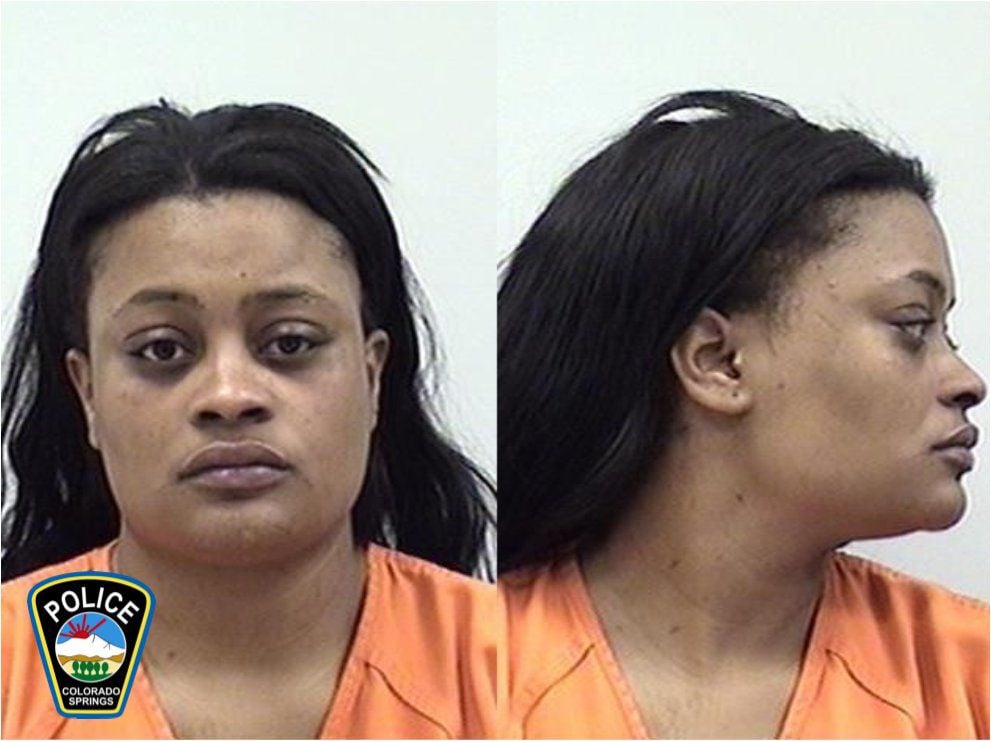 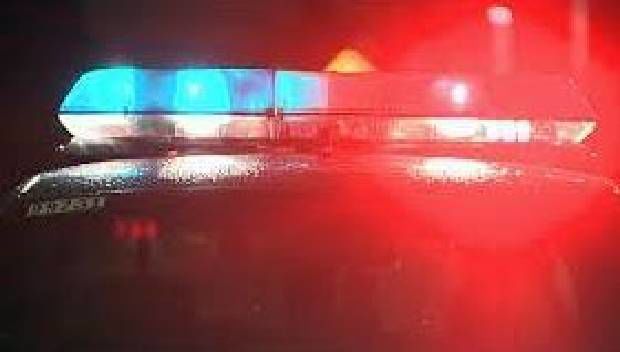 A 29-year-old woman was arrested Thursday after police found a male with several stab wounds inside a Colorado Springs home, authorities said Friday.

Thursday night, Colorado Springs police arrived at a home in the 200 block of South Eighth Street after receiving reports of a fight between a man and a woman, police said. There, they found a male with serious but non-life threatening stab wounds.