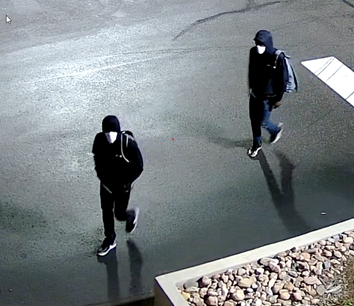 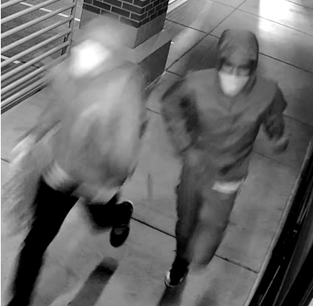 Colorado Springs police are asking for help from the public to identify two people who robbed a Subway in early August, police said.

The two robbers entered a Subway located in the 6000 block of Stetson Hills Boulevard on Aug. 1 and threatened an employee with a handgun while demanding money, police said. The robbers escaped with an undisclosed amount of cash and ran before police arrived.

County building searched after bomb threat made toward Sheriff's Department