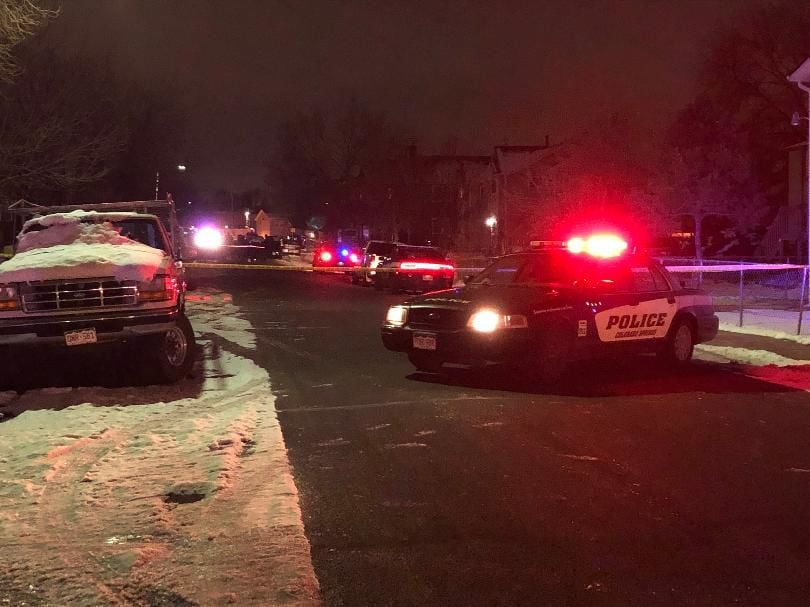 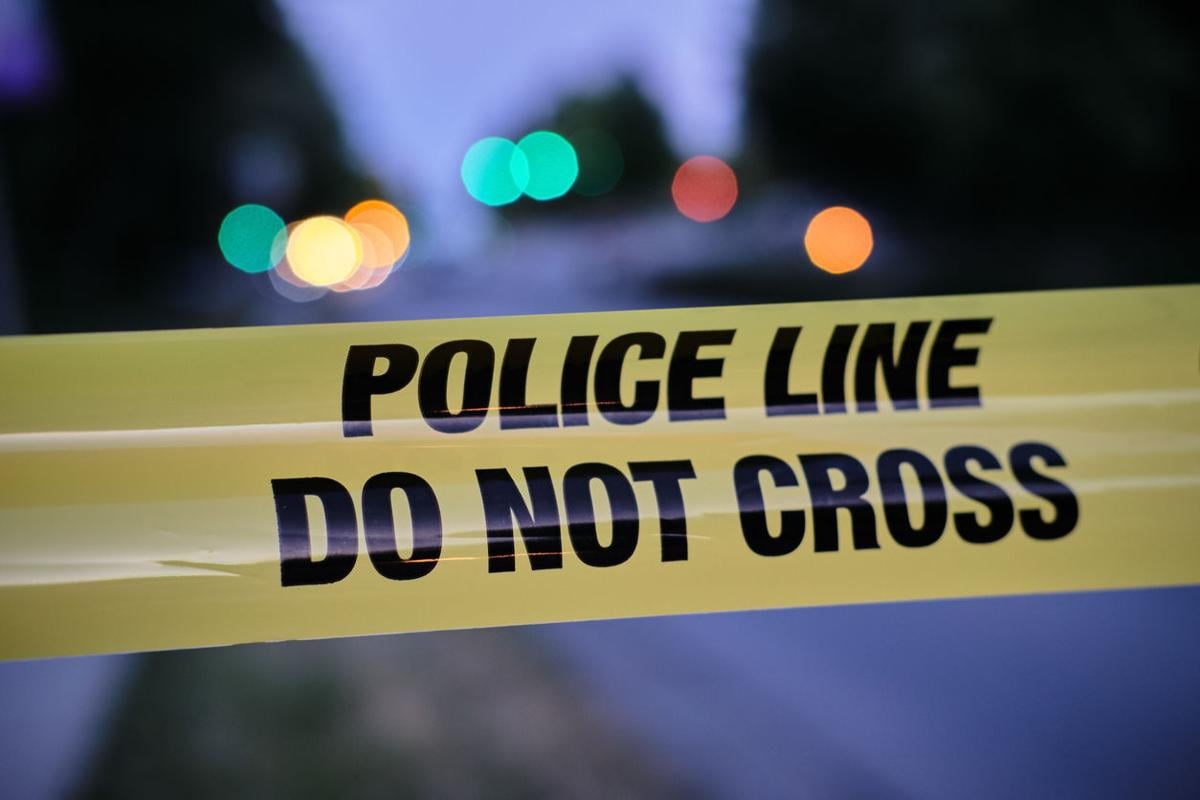 Police said Wednesday that they have evidence that links the deaths of two men who were fatally shot Sunday on opposite sides of the city.

Officers found the two victims, 21-year-old Jamil Hopper and 23-year-old Kashaun Antonio, within an hour of each other, according to a news release Wednesday.

The first shooting happened shortly before 7 p.m. Sunday in the 1100 block of Mazatlan Circle in southeast Colorado Springs. There they found a man, later identified as Antonio, with an apparent gunshot wound.

While detectives were investigating that death, dispatch received a call of a second shooting in the northeast side of the city.

About 7:50 p.m., officers found a man, later identified as Hopper and also with an apparent gunshot wound, below the I-25 overpass in the 60 block of Ellston Street.

Police did not disclose why they believe the two killings, the fourth and fifth homicides of the year, are connected.

No arrests have been announced.

Colorado Springs police are investigating the Sunday deaths of two men as homicides.