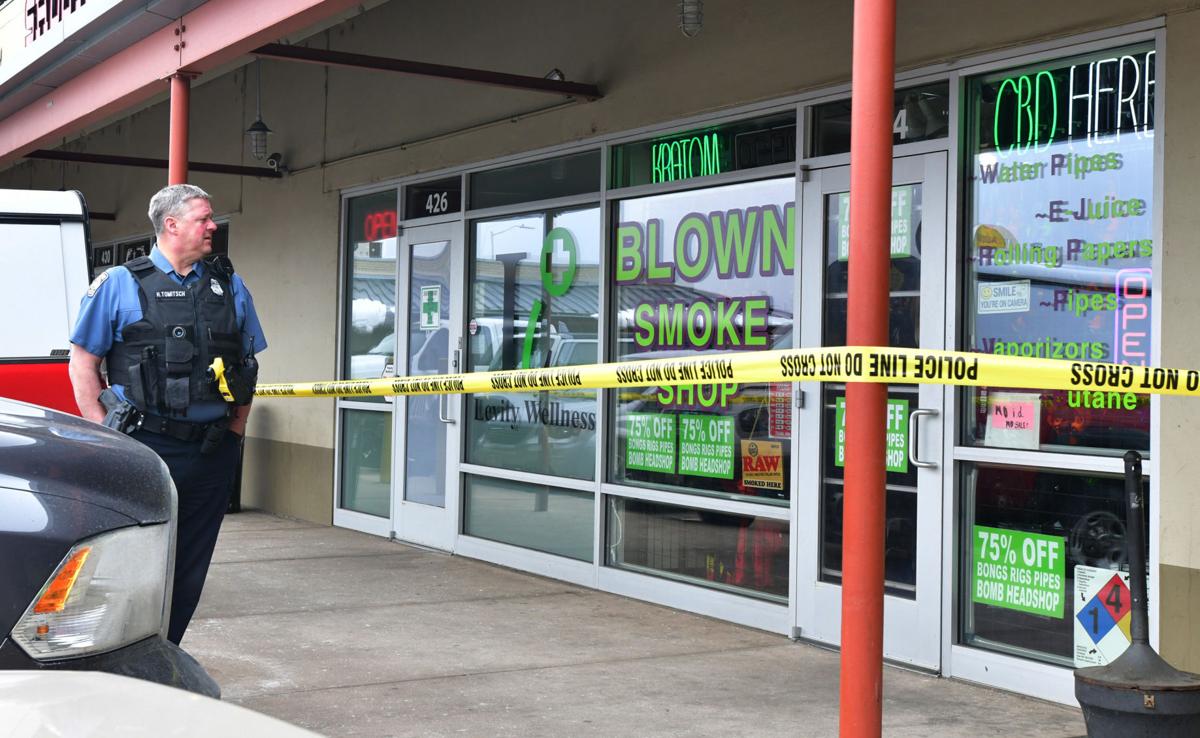 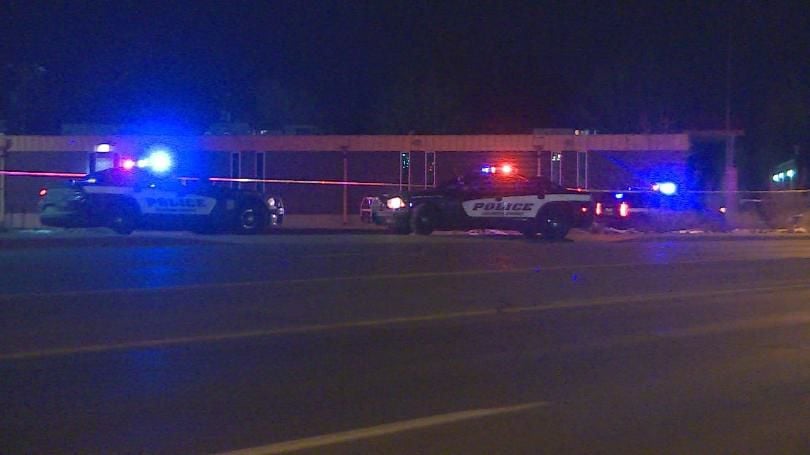 The original version of this story had the homicide listed as a shooting. The cause of death has not yet been determined. Click here for an updated story.

Just before midnight, police were called to the 400 block of West Fillmore Street, where they found a dead man at a strip mall, according to Gazette news partner KKTV.

Colorado Springs police were searching for a 28-year-old man Tuesday who they said is a suspect in a shooting that left one woman injured.