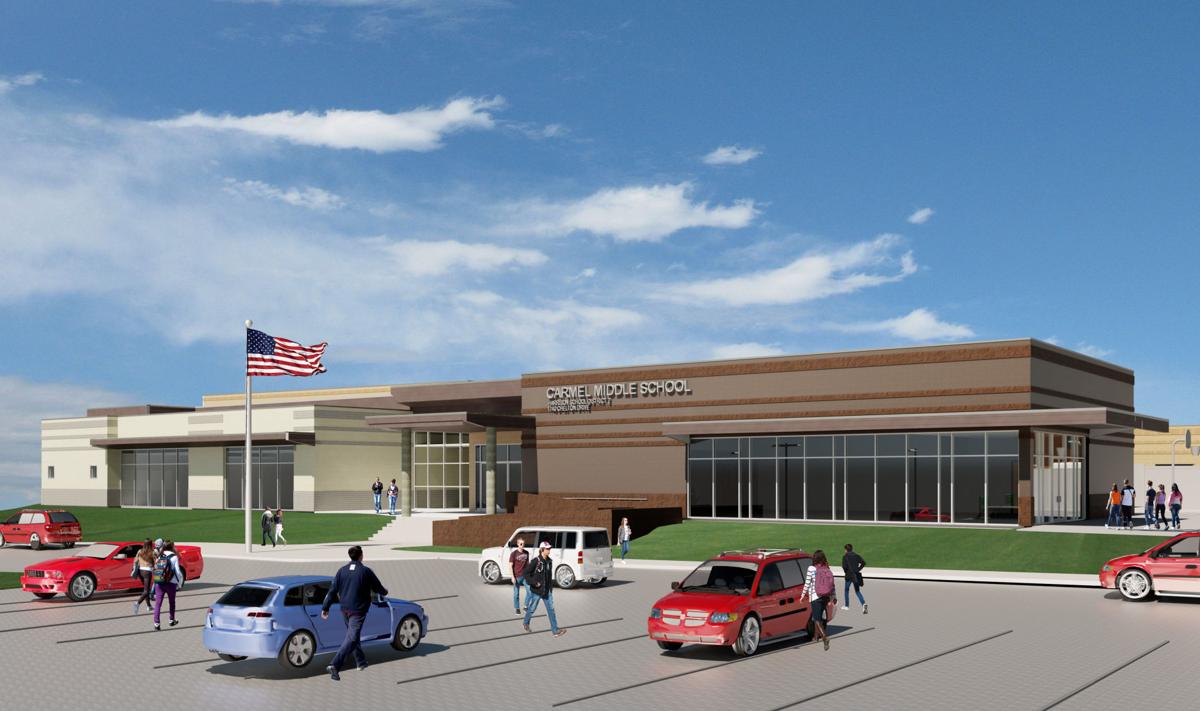 This rendering from CSNA Architects of Colorado Springs depicts the new Carmel Middle School, which will be built in the same spot as the existing school. 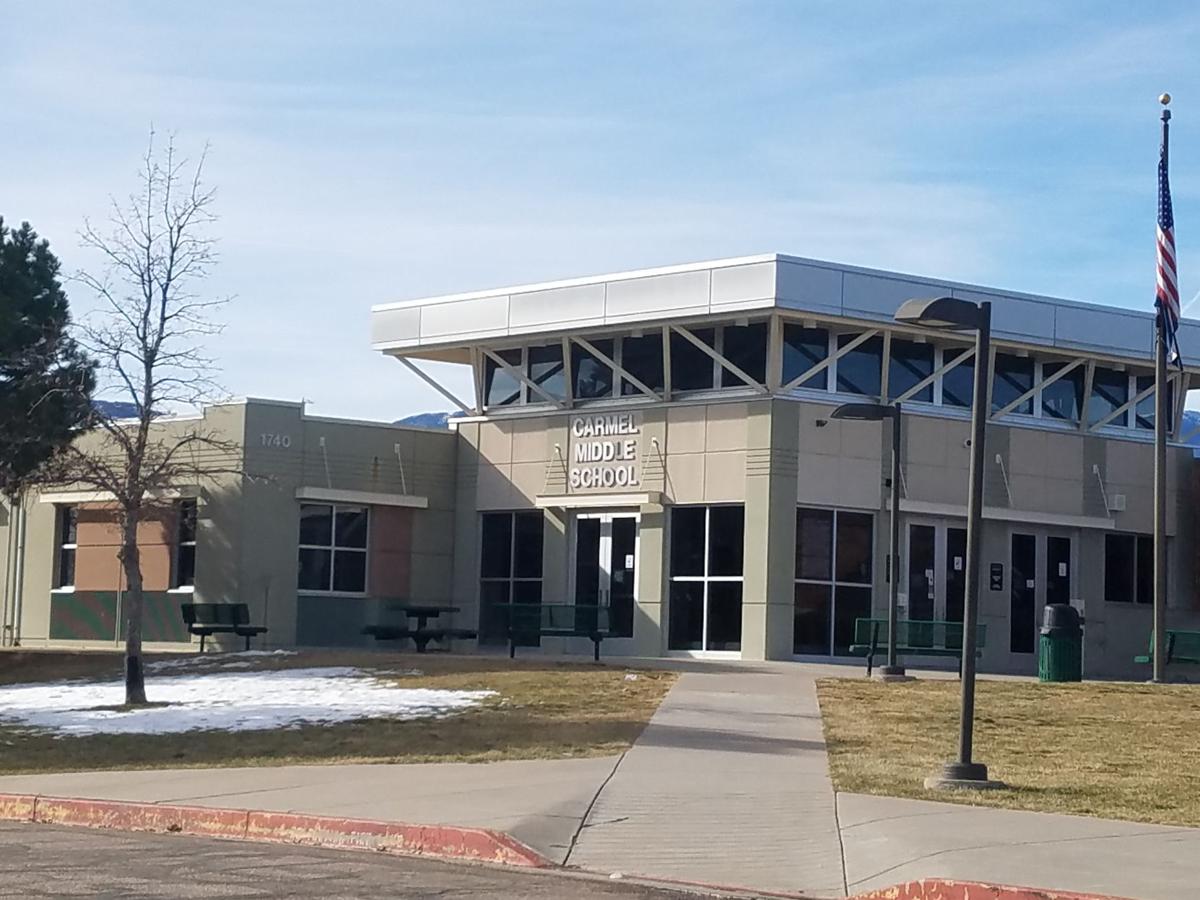 The existing Carmel Middle School is slated to be replaced with a new building, a $32 million project.

This rendering from CSNA Architects of Colorado Springs depicts the new Carmel Middle School, which will be built in the same spot as the existing school.

The existing Carmel Middle School is slated to be replaced with a new building, a $32 million project.

A development plan to replace Carmel Middle School with a new 100,000-square-foot school on the same site where it has stood for nearly 50 years is in the hands of Colorado Springs city planners.

It’s a unique project, said city principal planner Lonna Thelen, because the new facility will be built exactly where the existing school is located.

“It’ll be a great addition to the southeast side of the city, to assist with their school-development needs,” she said.

The application has been expedited to meet the 18-month construction timeline. The plan requires an administrative review only, Thelen said, and not approval from the Planning Commission or City Council.

“Students and parents know there are issues with the school, so it’s going to mean a lot to them to have an updated environment with new classrooms and furniture,” said Harrison School District 2 Superintendent John Rogerson, one of two superintendents leading the district.

Moisture has infiltrated the foundation, resulting in “cracks that heave and cause trip hazards,” he said.

“The gaps between the window and door frames are opening and closing, and there’s a security issue and a safety issue when you can’t open the doors,” Wilsey said.

To fix the problem, Lysne said, a “deep-pier foundation system” is proposed, which involves excavating the soil 10 feet beneath the building slab and reconditioning the soil to be more stable.

The $32 million project is the largest of the $180 million bond measure voters approved in November 2018.

Construction is scheduled to start in June and be completed in December 2021.

The school opened in 1970 at 1740 Pepperwood Drive, off South Chelton Road. The administrative offices, part of a 2002 addition, will remain, as that portion of the building has a different foundation, Lysne said.

Nearly twice as many students will be able to attend Carmel when construction is finished. The school currently accommodates 340 sixth-, seventh- and eighth-graders. The new building is designed for 600 sixth through eighth grade students.

The contemporary building will include classrooms, art, music and technology spaces, a gym, a learning media center, a cafeteria and an auditorium.

A community meeting room, a community education center and Entrada, the existing Carmel-based family health center, also will be on the 23-acre property.

Students will be moved to different schools when classes start next fall, Rogerson said. Sixth grade students and teachers will be relocated to Monterey Elementary, and seventh and eight graders from Carmel will attend school at Panorama Middle School during construction, he said.

“It’ll be a ‘school within a school’ concept,” Rogerson said. “We’ll keep students in the same neighborhood and keep students and staff together for cohesion.”

After the winter break in January 2022, everyone will come back together at the new school.

Lysne said it’s been challenging to design the building while retaining the main access off Pepperwood Drive and the existing athletic fields. Bryan Construction in Colorado Springs is the general contractor.

Community feedback on the project led the district to add the community space for meetings, events and adult education, Rogerson said. The district is considering offering computer, language, finance and parenting classes for adults.

Neighboring Fountain-Fort Carson School District 8 also replaced a middle school on the same land where the old one sat.

The finishing touches are being put on the new Fountain Middle School in Fountain, with music and STEM classrooms opening after winter break, said spokeswoman Christy McGee. The academic wing was completed for classes in 2018, and the gym and main offices opened in August.

Bond money in Harrison D-2 is paying to refurbish every school in the district, with Sand Creek International School just completing an expansion to add a middle school. Soaring Eagles Elementary also will become a K-8 campus, and Harrison High School will undergo a complete renovation starting next summer.