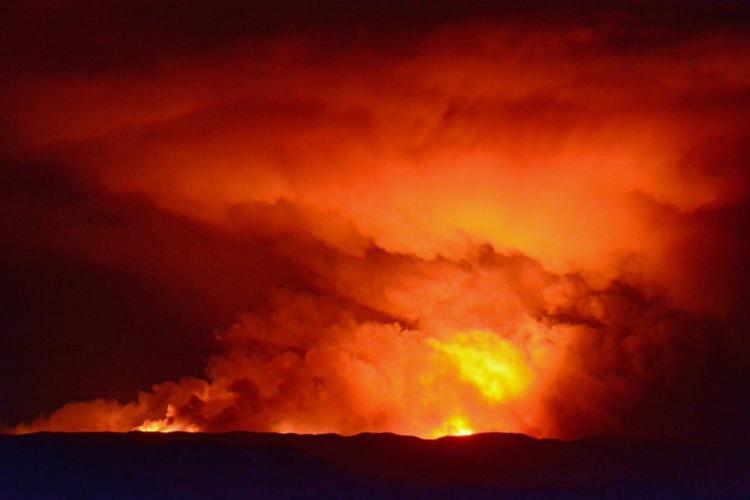 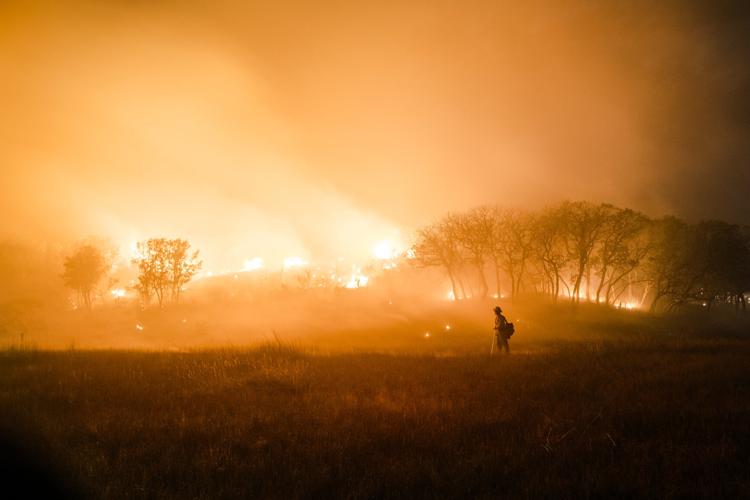 The Pine Gulch fire reached 100% containment Wednesday, a spokesman with the Bureau of Land Management confirmed.

The fire was started by a lightning strike on July 31 about 18 miles north of Grand Junction. Its growth was explosive thanks to strong winds and hot, dry conditions, the Gazette previously reported. On Aug. 27, the Pine Gulch fire officially surpassed the 2002 Hayman fire as the largest wildfire in Colorado history.

The fire had remained 95% contained for two weeks, with the last bits of the fire burning in a remote area filled with rugged terrain, Coulter said.

“It was hard to get boots on the ground,” he said.

Cameron Peak fire grows, but so does containment