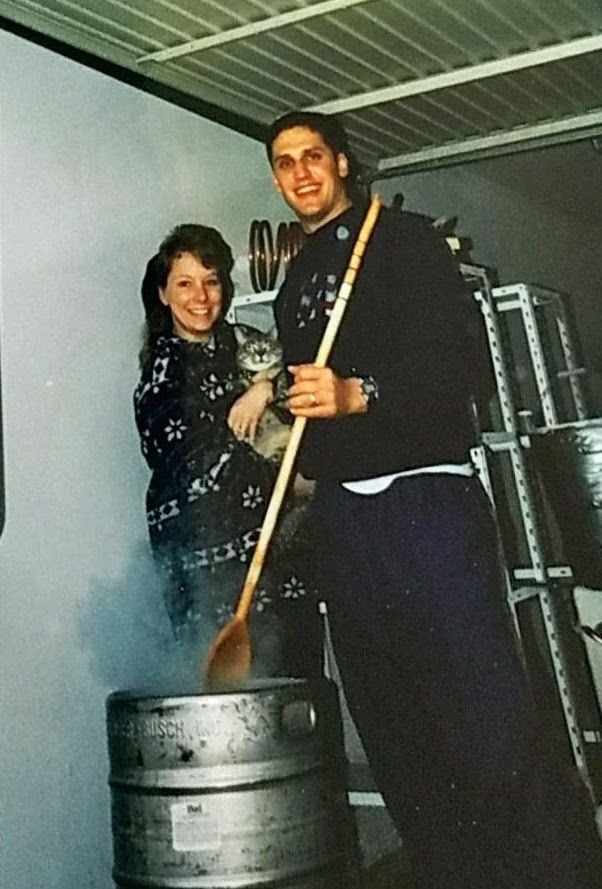 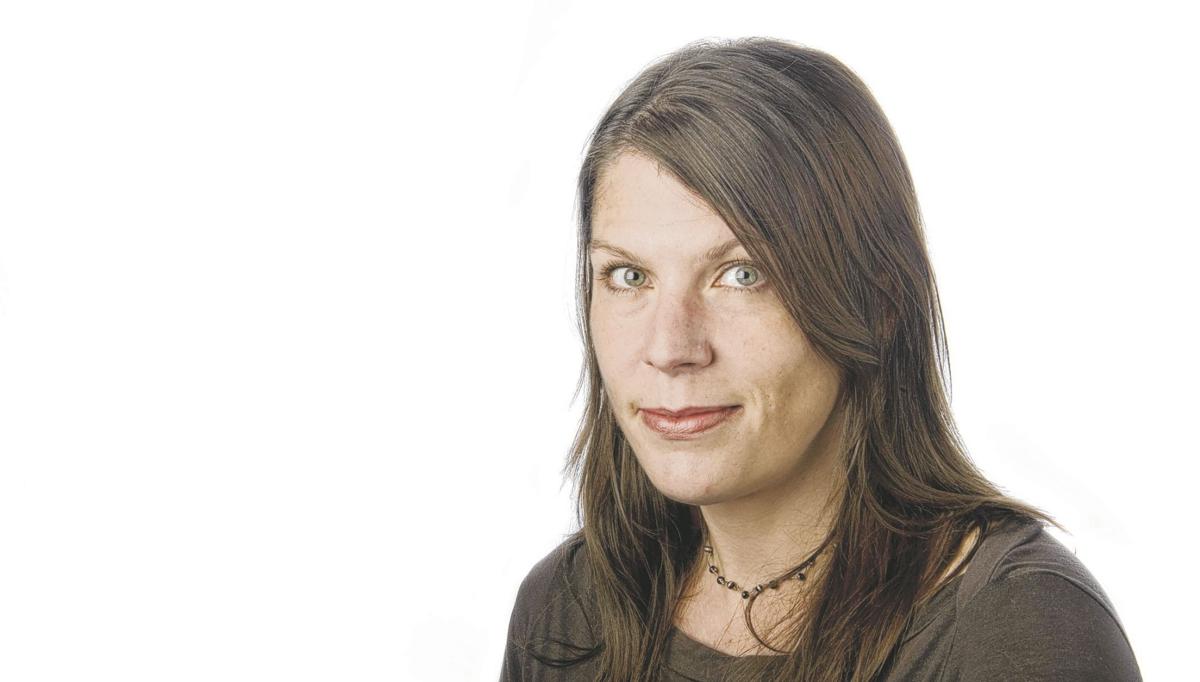 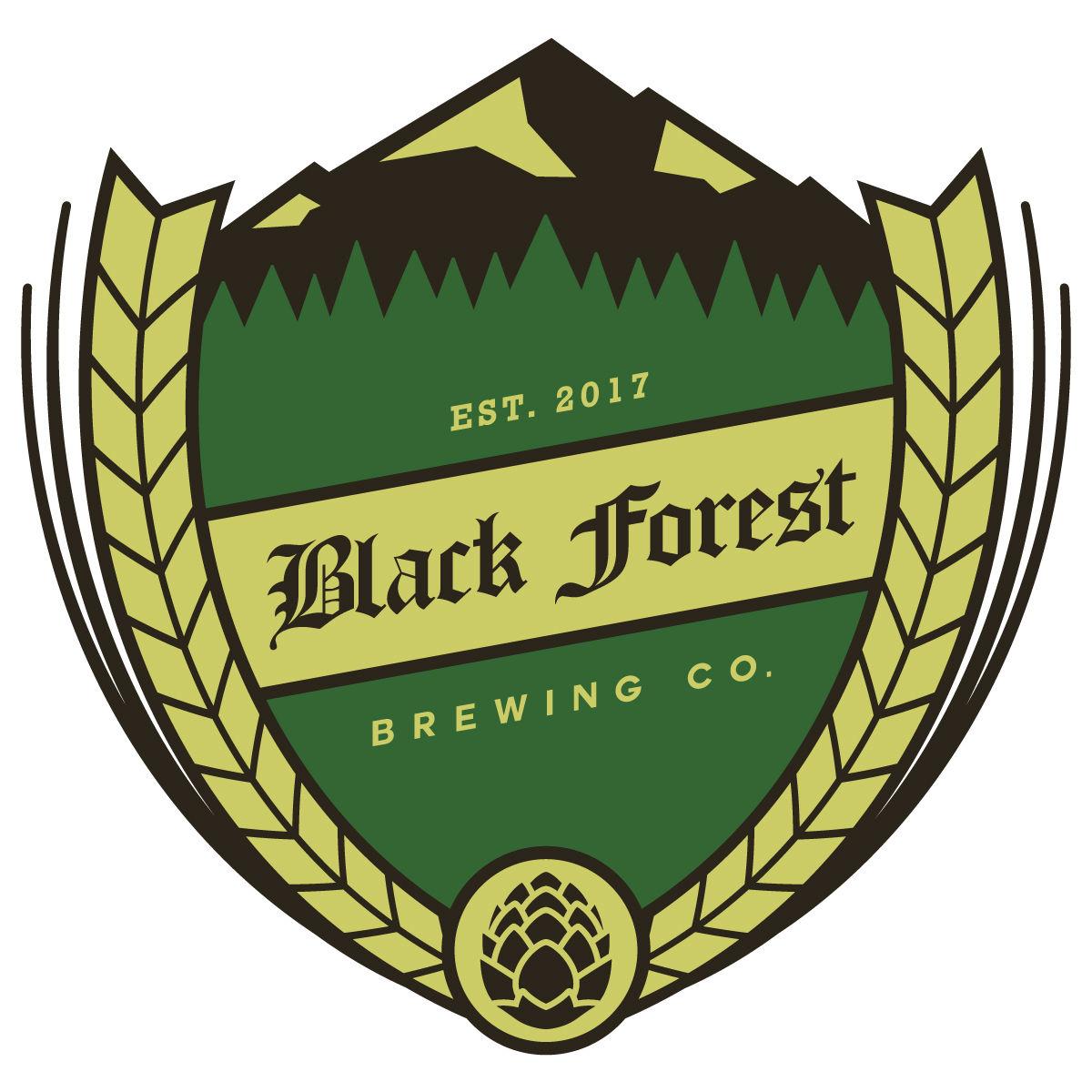 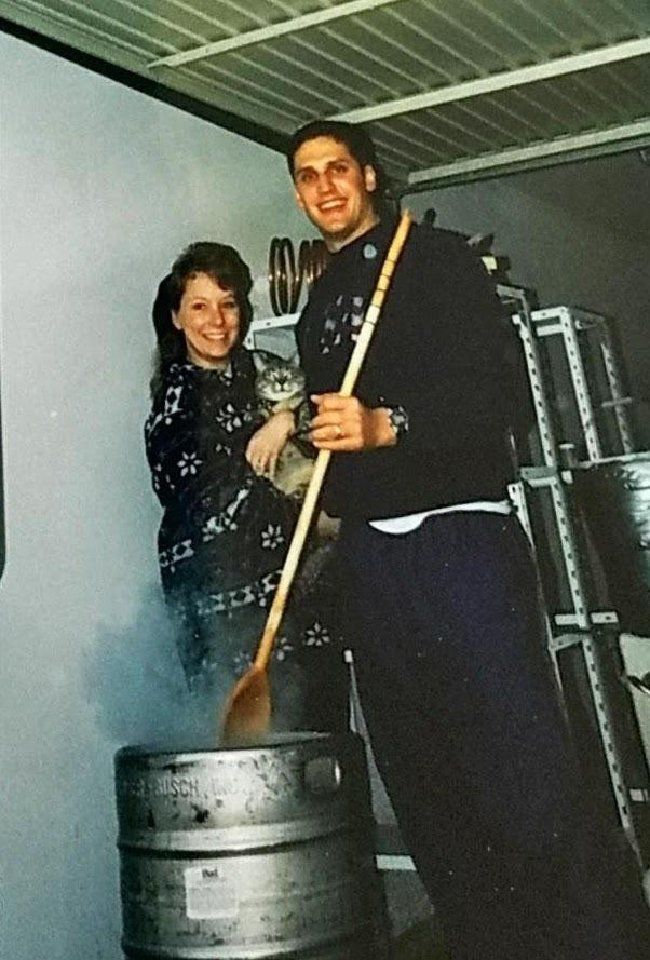 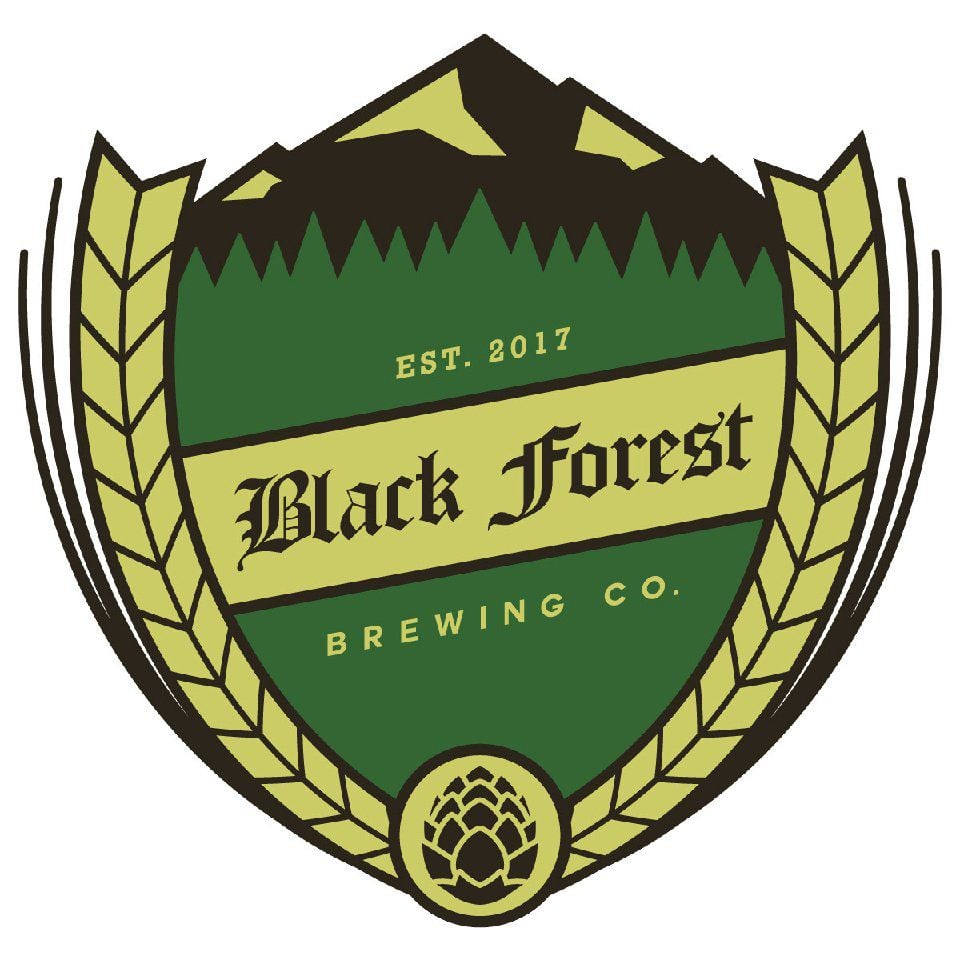 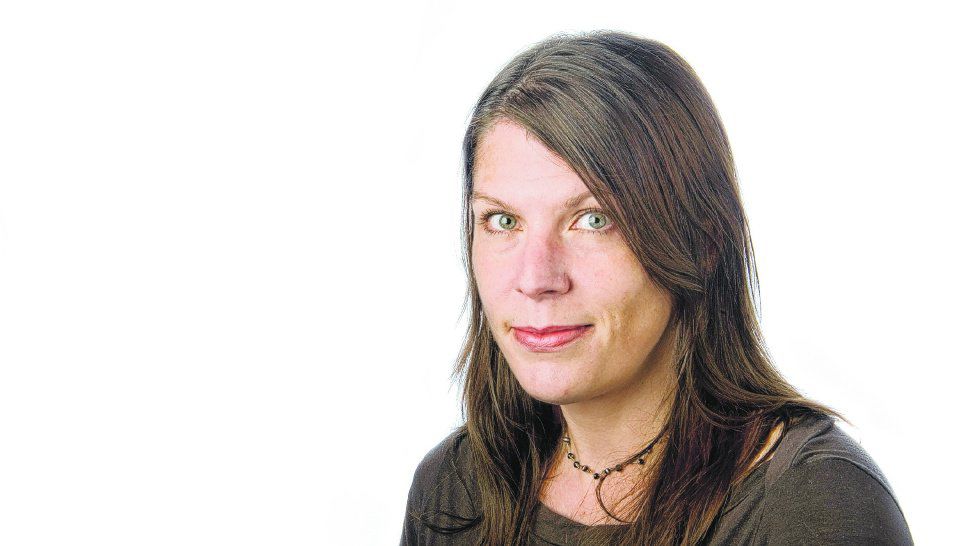 Colorado Springs is massive - about 196 square miles - and even with more than 25 establishments that brew their own, the city limits still contain some craft brewery deserts.

Later this year, the Black Forest area no longer will be among them.

Donovan Routsis, a recently retired Air Force colonel who ran the White House Communications Agency during the Obama administration, is coming full circle with Black Forest Brewing Co., a venture inspired by a love of craft beer and home-brewing he discovered more than 20 years ago while stationed at Peterson Air Force Base.

"It was the early 1990s, and Denver had a tradition of great craft brewing. Locally, there was Judge Baldwin's and Phantom Canyon," said Routsis, who first moved to Colorado Springs after pursuing the ROTC program at Arizona State University and graduating with a degree in aerospace engineering. "My roommate and I, being young lieutenants, had heard about craft brewing and thought we might give it a try. Sure enough, we ended up brewing several batches."

"Being in the military and being able to travel, it was a great opportunity to visit a lot of breweries and brewpubs all over Europe and the world," Routsis said.

Many brews for which he developed a taste during those travels, however, were hard to find once he returned to the States. So he "kind of kept up brewing."

When he and his wife, Tara, a retired Air Force lieutenant colonel, began considering the "next step," the Colorado stomping grounds where they'd met and married - now a craft beer mecca - was at the top of the list.

"We were excited, and having been here several times, I knew some of the brewers in the area," said Routsis, who in 2015 moved to Falcon, where he runs CrossFit Rail Stop.

His brewpub, with a planned opening of late summer or fall, is taking shape at the shopping plaza at Black Forest and Burgess roads, in a storefront previously home to a coffee shop and then a furniture store.

"We're very lucky in that the facility is already nicely decorated, so I'm not going to have to do much from that perspective," Routsis said.

The spot, fittingly, will have a German theme. Routsis opted for the brewpub route rather than a tasting room to allow for food and expanded adult libation options.

"I want to have the option of being able to have some other types of beer on tap that I wouldn't necessarily make myself," he said. "We'll also have wine and spirits."

The alcohol isn't the point, though.

"Being in the military, the military is very much your family and your community. But you move, you travel around all the time, and you don't really get a chance to establish a physical community in a specific location," Routsis said. "We wanted not just to make it a gathering place to enjoy beer, but a place to enjoy that company ... and a nice place where families can go."

Despite his brewery's startup status and somewhat far-flung locale, Routsis said the Colorado Springs brewing community has welcomed him. Several brewers even mentored him along the way.

"One of the things that comes with craft brewing is that by and large, there's not a competitive spirit, even though there might be breweries within several miles of each other," said Routsis. "We're really excited to be part of this."