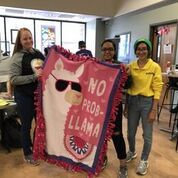 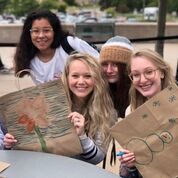 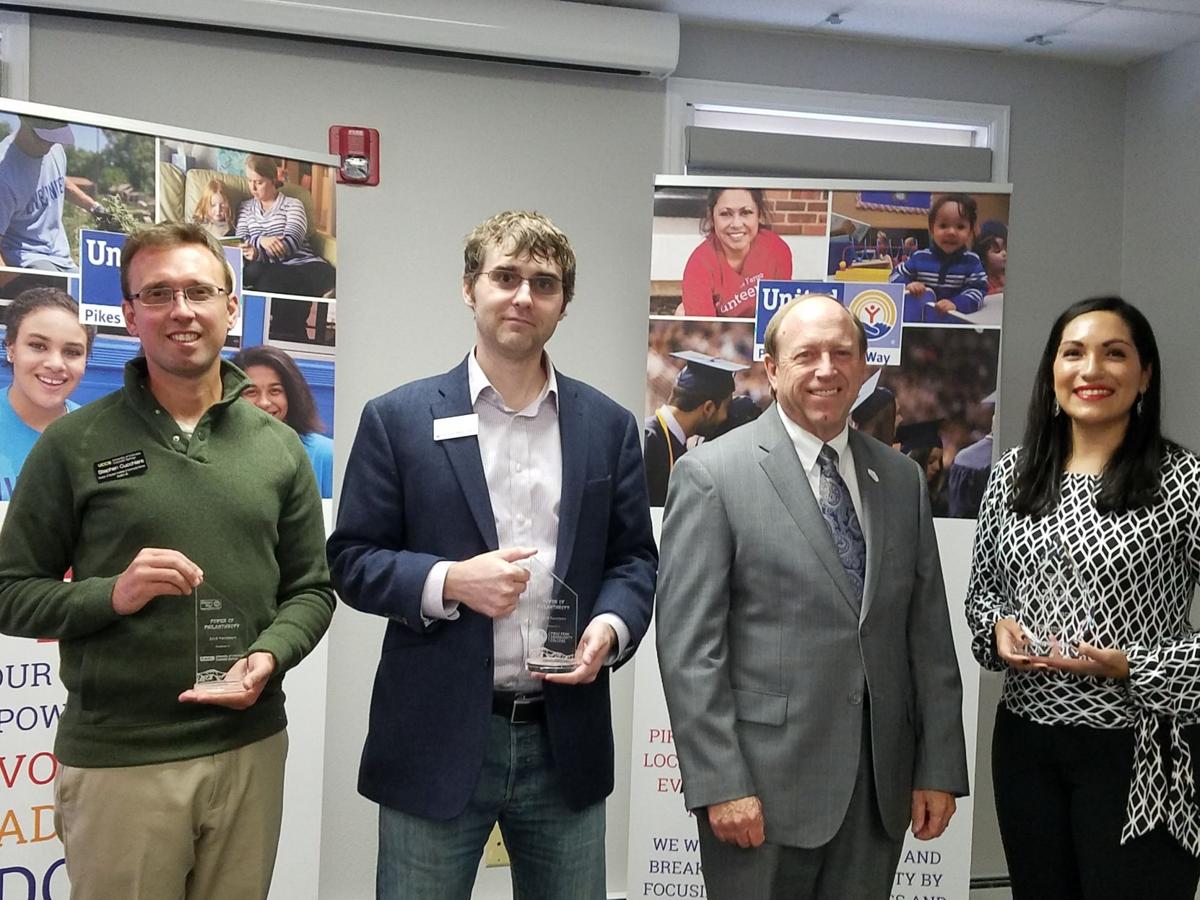 A first-time competition between Colorado Springs’ three major colleges and universities achieved its goal of demonstrating the power of philanthropy, organizers said Monday at a recognition ceremony.

The 542 students from Colorado College, Pikes Peak Community College and the University of Colorado at Colorado Springs — though busy with classes, clubs, athletics and other activities — took time out last week to give back to the community, Mayor John Suthers said at an awards event at Pikes Peak United Way.

“It was great to see they stepped up to participate in service projects and become more community-minded,” he said.

Pikes Peak United Way, a charitable network focusing on education, income and health, set up projects for students to do at each campus for three-hour spans Oct. 3.

Colorado College students won the challenge and the title “Most Powerful Philanthropists” by amassing the largest percentage of enrolled students to take part.

Of CC’s 2,200 students, 6% were involved. UCCS had almost 2% of its 12,000 students, and PPCC had 0.02% of more than 22,000 students, said Bethany Newton, who coordinated the program with Nicola Ludwig. Both are recent college graduates working at Pikes Peak United Way as members of AmeriCorps VISTA (Volunteers in Service To America).

The formula for selecting the winner may change next year, Newton said.

“It was a competition, but it also was a collaborative effort by our city’s higher education institutions to mobilize participation,” said CC student Niki Sosa, who helped identify student leaders to spread the word on campus and coordinated specific activities for students to do.

Among the projects, students made fleece blankets for Inside Out Youth Services, which supports LGBTQIA teens, and conducted a hygiene supply drive for clients of TESSA, the region’s domestic violence prevention organization.

“One in three young people walking the streets is currently experiencing homelessness, so warm blankets are a critical necessity young people will put to use right away,” said Jessie Pocock, executive director of Inside Out Youth Services.

Nearly 300 of the college students also wrote mentor letters to Mitchell High School students, about why they wanted to attend college and what it’s like. The letters came through Colorado Springs Promise, a United Way initiative to increase graduation rates and help prepare students.

“We tried to pick service projects that would be interactive but not too time-consuming,” Newton said.

Suthers said Colorado Springs had 40,000 residents when he was born, and now it has more than 40,000 college students.

Many students who were in the philanthropy challenge also signed up with the organizations to continue works of charity, he added.