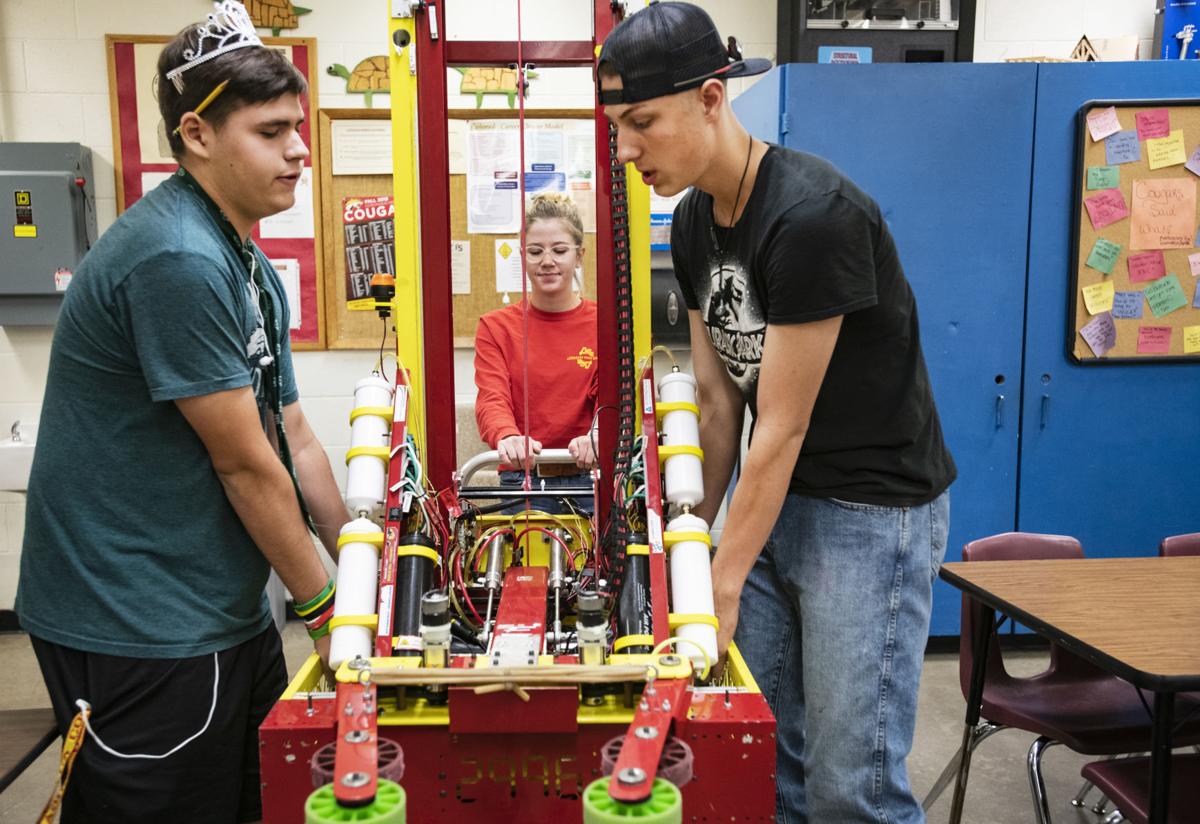 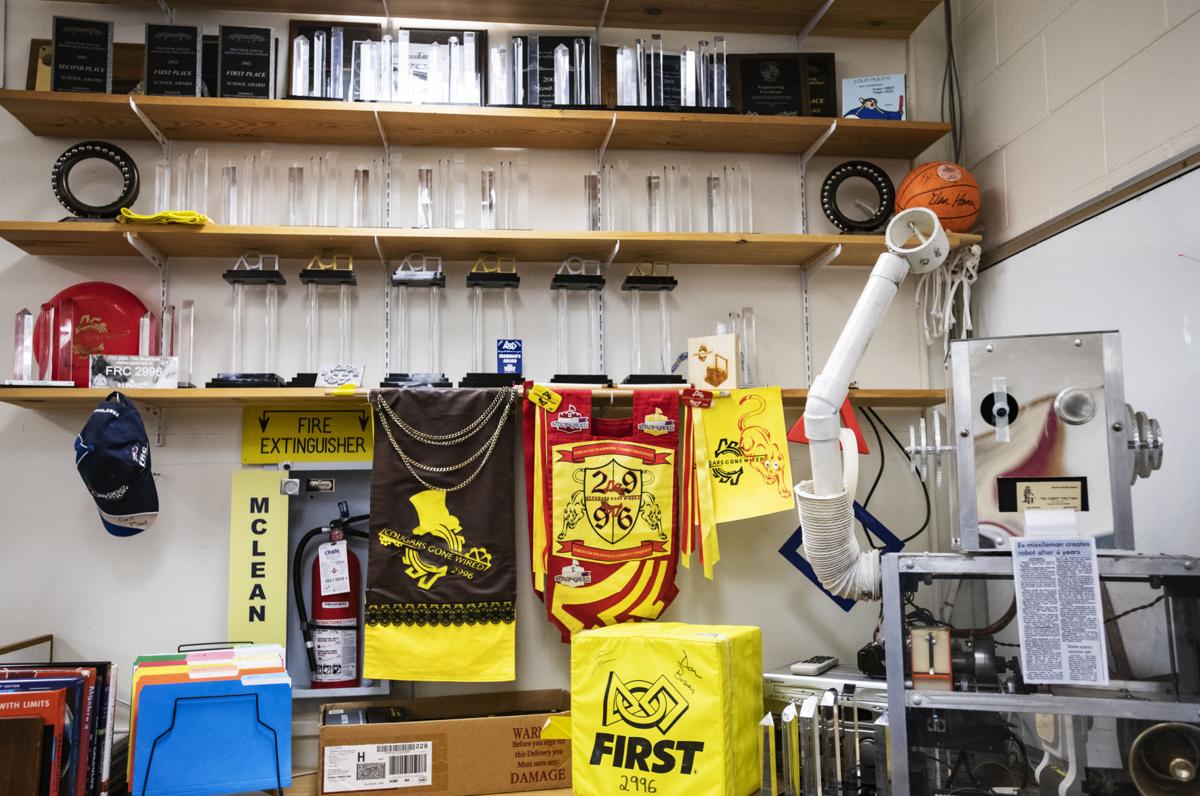 If you haven’t heard, being smart at school is cool.

The proof: the increasing popularity of robotics clubs at middle schools and high schools.

While the season for the FIRST Robotics Competition, an international league, doesn’t start until January, Coronado’s team and teams from Palmer Ridge High in Monument and Manitou Springs High in Manitou Springs will compete in a match Saturday at Energy Day in Denver.

Twelve teams from around the state are scheduled to compete in the robotics challenge.

“It’ll get everyone riled up for the season,” said Coronado senior Grace Schwarzenberger, this year’s chief executive officer of Cougars Gone Wired.

The team, which numbers 60 students each year, also will be building relationships with other teams from around the state and looking for sponsorships, she said.

It costs $30,000 to $40,000 each year to build a robot and compete, McLean said, which students raise through corporate sponsorships and fundraisers.

“Companies realize they’re going to have a shortage of employees,” McLean said, “and they’re willing to help sponsor us because they know we create that workforce pipeline.”

During lunch break on Friday, some students in the club gathered in the pre-engineering lab, otherwise known as the mecca of big girls’ and boys’ toys.

There’s a laser cutter, a plasma cutter, CNC milling machines, 3-D printers, a large touchscreen on the wall and other advanced tools.

Students wiped the dust off Rocky, the robot they built in six weeks starting in January. Last school year was the first in a while that the 10-year-old club didn’t make it to the world level of finals, McLean said.

“We’ve had quite a bit of success in the past,” he said, gazing at three rows of trophies lined up in the lab. “You compete, do your best, enjoy it and learn from it.”

While competitions are intense, students must abide by the FIRST Robotics rules and be gracious, professional and “want to win but not all costs.”

“We cheer for other Colorado teams,” said Grace, who aspires to be a construction manager.

She views the club as her family at school.

“I joined for the people — they’re so accepting,” she said. “Like families, we may not like each other at times, but in the end, we all come together.”

Rocky’s name fits his actions, as he rocks, which helps maneuver his 119-pound body. Rocky is powered by 12-volt lithium batteries, stretches to 8 feet tall, pivots, picks up cubes and even does chin-ups — all requirements of the challenge students were tasked with last school year.

Team members attend many community events with their robot each year, such as Colorado Springs’ Cool Science Festival and the What If Festival of Innovation and Imagination to “help inspire the younger generation,” McLean said.

Interest is also high in younger students. Abou 480 middle school students from around the state will compete at Coronado on Nov. 10 in the FIRST LEGO league.

Being in Cougars Gone Wired is entertaining, said Coronado senior Garrett Cichello, who wants to become an agricultural engineer.

“But on a deeper level, it’s something that will carry beyond high school — everything we do has an application for the future.”

A charter school that has operated for 10 years in School District 49 is breaking ties with its education service provider, moving into indepe…