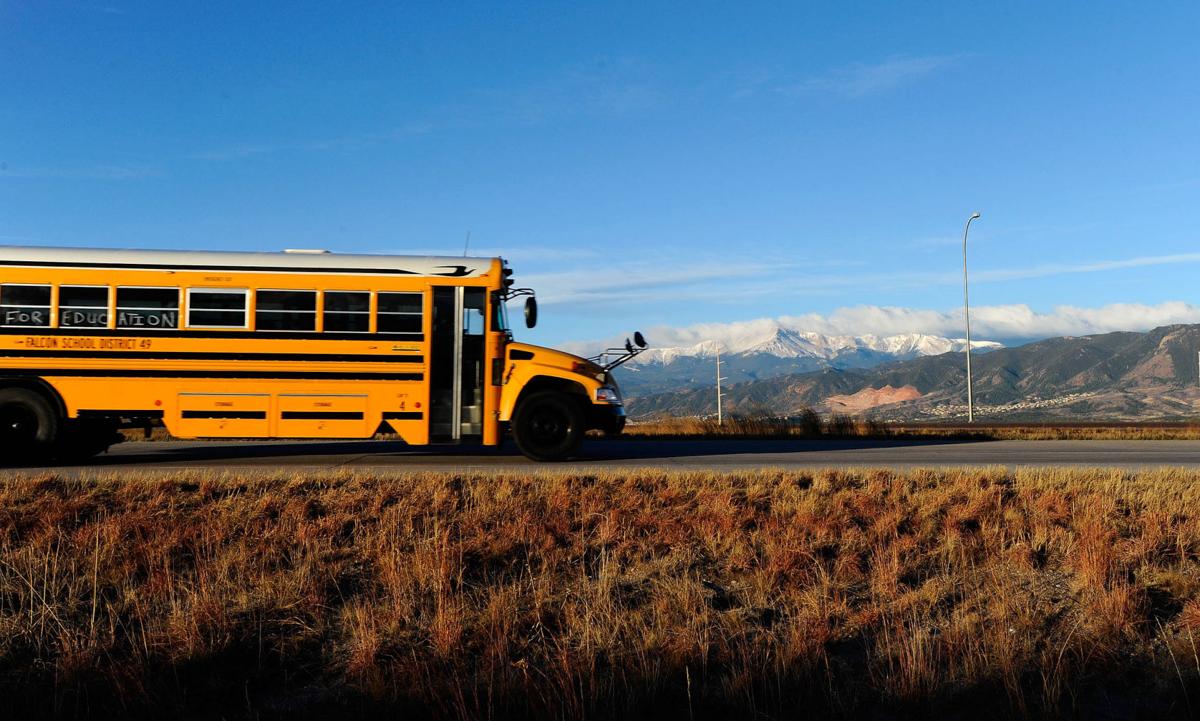 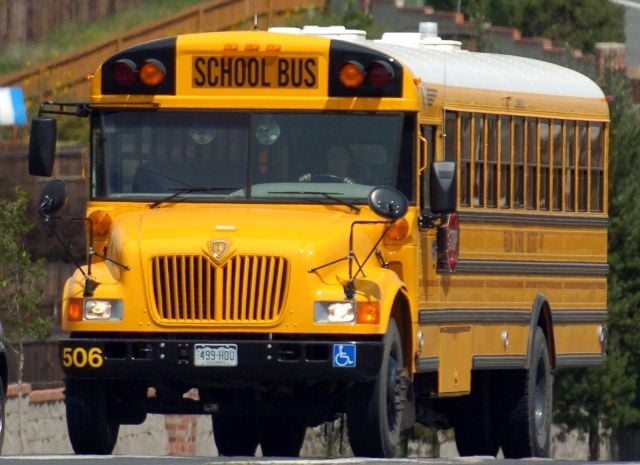 Pupil count among Colorado’s 178 public school districts was flat this academic year, the Colorado Department of Education reports, showing a preschool through 12th grade enrollment increase of 0.2% over 2018.

But the Pikes Peak region’s districts collectively grew by 1.2% this school year to a total of 123,944 students.

Leading the state is School District 49 based in Peyton, east of Colorado Springs. Of districts with more than 100 students, D-49 had the largest fall semester increase compared to 2018, adding 1,493 students for a 6.7% increase to 23,890 students.

The jump was enough to bump D-49 up from 13th largest in the state to the 12th largest district, surpassing Greeley-Evans School District 6.

D-49 officials had projected a hefty influx based on residential construction in D-49 neighborhoods as well as “steady movement of military families into our region,” said spokesman David Nancarrow.

“We have been among the fastest-growing districts in the state for the past five years and anticipate we’ll continue on this type of pace into the near future,” he said.

D-49 built and opened two new elementary schools in the past few years, which will address the need for four to six years, he said. Constructing a new middle school in the next two to three years is the new priority, Nancarrow said.

Not all local districts are growing. As reported in The Gazette after the fall pupil count, Colorado Springs School District 11 has lost its title as the region’s largest school district, losing 355 students this school year for a total of 26,040, a 1.3% drop from last year.

D-11, the region’s oldest school district, has been anticipating the development, spokeswoman Devra Ashby said, due to aging residents living in the core of the city, the lack of new construction in its boundaries and school choice, which allows students to attend schools outside of their neighborhoods.

D-11 debuted a new strategic plan this school year and is in the process of creating an academic plan.

The district is working on developing pathways for students to chart their own course for reaching graduation by selecting from a host of choices, Ashby said.

To help students accomplish that, D-11 is considering providing transportation for certain specialized programs, from gifted to special needs and dual language immersion. Another line of thought: perhaps old schools could be refurbished to accommodate new programs.

Only one decision has been made thus far, Ashby said. A growth spurt in alternative education programs at the Roy J. Wasson Academic Campus has created the need to move the Nikola Tesla Education Opportunity School to the old Longfellow Elementary School. That will be completed by August and allow other Wasson building programs to expand.

Other highlights from the 2019-20 official pupil enrollment statistics:

• The 17 El Paso County area school districts combined had a slight uptick in minority student enrollment this school year, rising from 42.5% of all students to 43.1%. The regional breakdown for all students is 56.9% white, 25.8% Latino and 6.2% black.

• The percent of low income students as measured by eligibility for free and reduced priced lunches fell slightly in the 17 districts combined, from 37.6% to 37.4%. Harrison D-2 was the highest at 77% and Lewis Palmer D-38 was lowest among the larger districts at 10%.