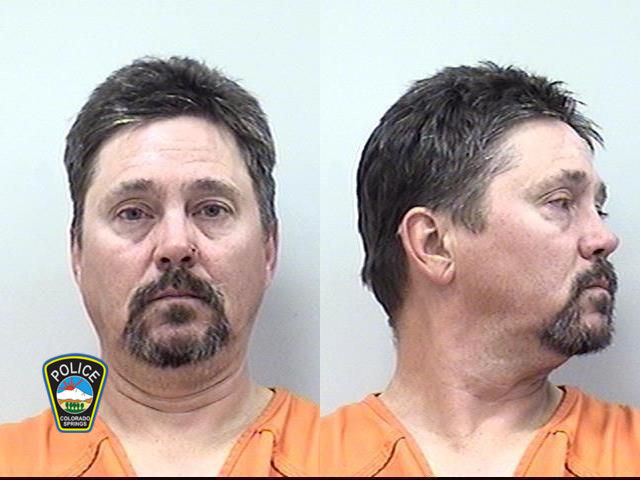 Officers said the pedestrian, whose name has not been released, was struck by a southbound vehicle while crossing Oro Blanco Drive at North Carefree Circle about 2 a.m. The pedestrian suffered critical injuries, police said, but is expected to survive.

Authorities said the driver, 52-year-old Todd North, fled from the vehicle on foot. He was found later and arrested.

North is being held in the El Paso County jail in lieu of $30,000 bail. He pleaded guilty to permitting an unauthorized driver in 2016, and to failure to display proof of insurance in January, court records show.

Leaving the scene of an accident, even when no one is injured, is a crime in Colorado. A misdemeanor hit-and-run offense can include at least 10 days of jail time, a fine and the loss of a driver’s license. A driver involved in a crash is obligated by law to remain on scene unless they are leaving to report the accident to law enforcement or there’s a need for immediate medical attention.

In Colorado, leaving the scene of a crash where someone is injured is a felony and can include up to 12 years in prison.

Two shoppers at a Fountain liquor store wrestled a suspected robber to the ground and held him until officers arrived, Fountain police said Tuesday.