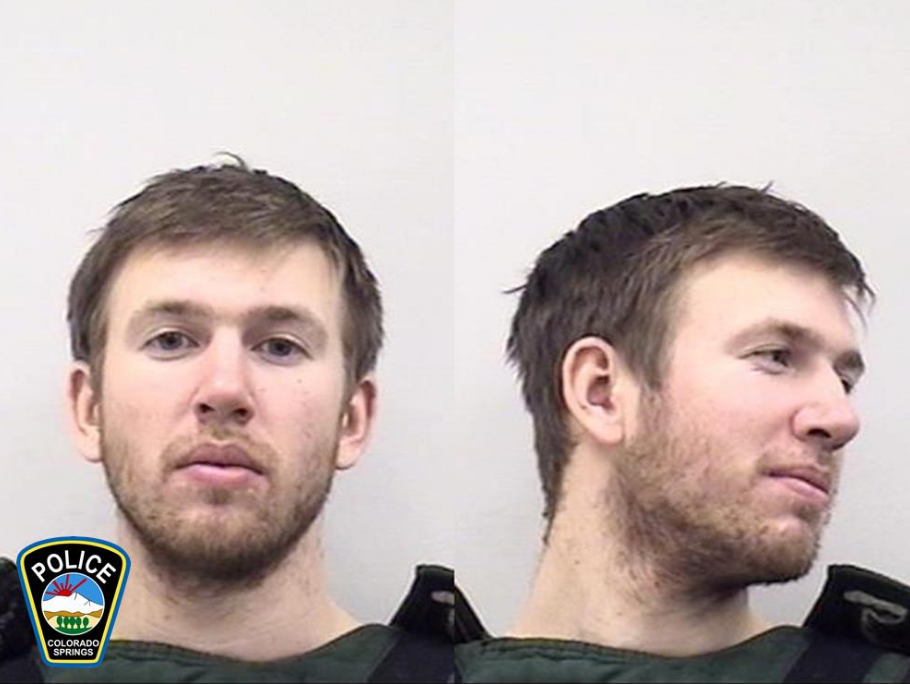 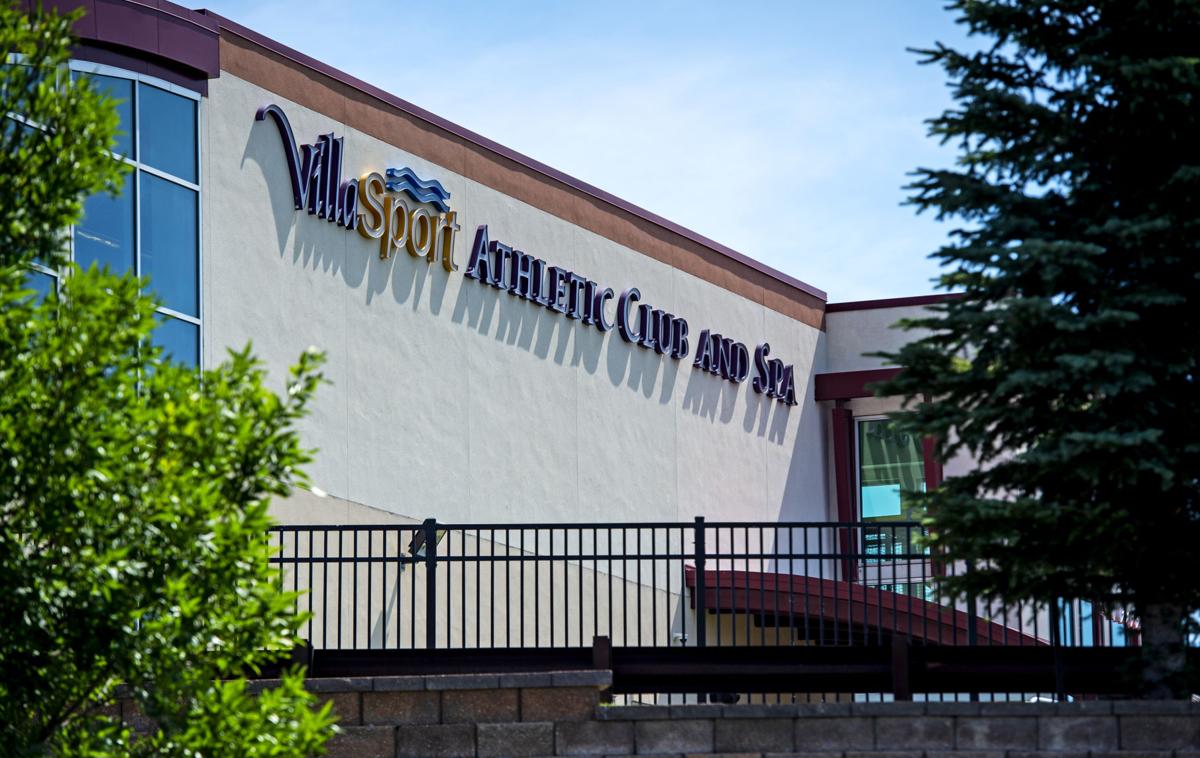 Some Colorado Springs parents didn’t learn about possible sexual abuse of their children for nearly five months after an investigation was launched into a former employee at VillaSport Athletic Club and Spa.

That’s when police notified parents by email, and club managers addressed the issue in a Facebook post.

Although no law requires police to notify the public of its investigations, parents were angered by the lack of transparency and urgency in a situation that might have exposed their children to danger.

An outraged father of two, who has asked to remain anonymous, said he wished VillaSport had notified him before he read about the allegations on social media July 12. He said he initially brushed it off, but then police emailed him hours later, saying his daughters, ages 2 and 7, had been under direct care of the accused Ryan Callins, 21.

“I’m just hurt and disgusted with all of it,” he said.

He said he sat down with his girls for a “very difficult” conversation. Both said Callins never approached them, though he was the older daughter’s soccer coach for two seasons. But the delay in reporting could have made details difficult for the little girls to remember, the father said.

He said he often dropped off his daughters at the VillaKids day care program while he, his wife or both worked out at the gym. He said he wasn’t always satisfied with the care but never experienced such disturbing allegations.

“It makes you think: How many times has it happened before?”

Callins was booked into jail April 4 on suspicion of two counts of sexual assault on a child under the age of 15 by a person in a position of trust, records show, then was released on $15,000 bail. His public defender, Michael Bowman, declined to comment on the case. Callins has no earlier criminal record.

Police began investigating Callins in February after another club member reported that she overheard her twin 7-year-old daughters whisper that Callins had made them touch his genitals.

Since learning of the investigation last week, the father said, at least eight families have canceled their club memberships.

But VillaKids is a “license-exempt” facility because it cares for children less than three hours at a time, said Julia Anderson, a spokeswoman at the Colorado Office of Early Childhood. The state Department of Human Services isn’t required to investigate cases at unlicensed facilities, she said.

DHS was notified of the allegation, but police were investigating it. And no law requires them to notify potential victims, said police spokesman Jim Sokolik.

Police have declined to share details on the case, saying it still is an active investigation. They can release such information “when it will not hamper the original investigation or deny justice to any further victims identified as a result of the initial arrest,” Sokolik said.

VillaSport has declined to comment, but its Facebook post said management wasn’t aware of the suspected abuse or what children were involved. The post also said the club kept the investigation confidential at the request of police.

That Facebook post has prompted more than 500 comments over the past week, igniting panic and disgust among parents unsure whether their children were assaulted.

An updated post Thursday said the club had connected with more than 200 VillaKids parents over the past five days, and many were upset about the lack of contact. But, the Facebook post said, “Given the circumstances at the time, we believed we were doing the right thing by maintaining confidentiality as directed by CSPD. Some of you have shared the hurt and disappointment this decision caused, and for that we are truly sorry.”

The club announced an open house from 6:30 to 7:30 p.m. Aug. 4 to discuss how to keep children safe and what concerns to report to staff, among other issues.

The case is the latest example of Colorado’s shortcomings in handling child abuse and neglect. The state has been harshly criticized in recent weeks after reports that an email account it set up went unchecked for four years. More than 100 messages about mistreatment concerns went unanswered, and five cases that required a follow-up didn’t get one, The Associated Press reported.

Colorado Shines, a DHS website, facilitates a quality rating and improvement system to monitor early learning programs statewide. But parents searching for high-quality day care in Colorado Springs would not see complaints against VillaKids because it’s not licensed, Anderson said.

Callins’ arrest warrant says he was under “a small play gym ramp” with the 7-year-old twins when he asked them to touch his “ticklish spot” underneath his shorts. He told the girls to keep the incident a secret so they would not “get in trouble.”

Police showed the twins a photographic lineup, and both identified Callins as “the man who did bad things to me,” the warrant says. It’s unclear if other children had similar interactions with Callins before the club terminated him in November. Nor have the reasons for his termination been disclosed.

Club managers did not respond to requests for comment.

People working in licensed child care centers must complete training on children’s safety, emotional development and health, as required by Colorado’s Division of Early Care and Learning. But since VillaKids is a license-exempt facility, its employees are not required to have that training.

Callins is to appear in court Aug. 1 to enter a plea. Meanwhile, anyone with information on his case can call police at 719-444-7000. If you suspect child abuse, you can report it to Colorado’s Child Abuse and Neglect Hotline at 1-844-264-5437 or call 911 for life-threatening situations.