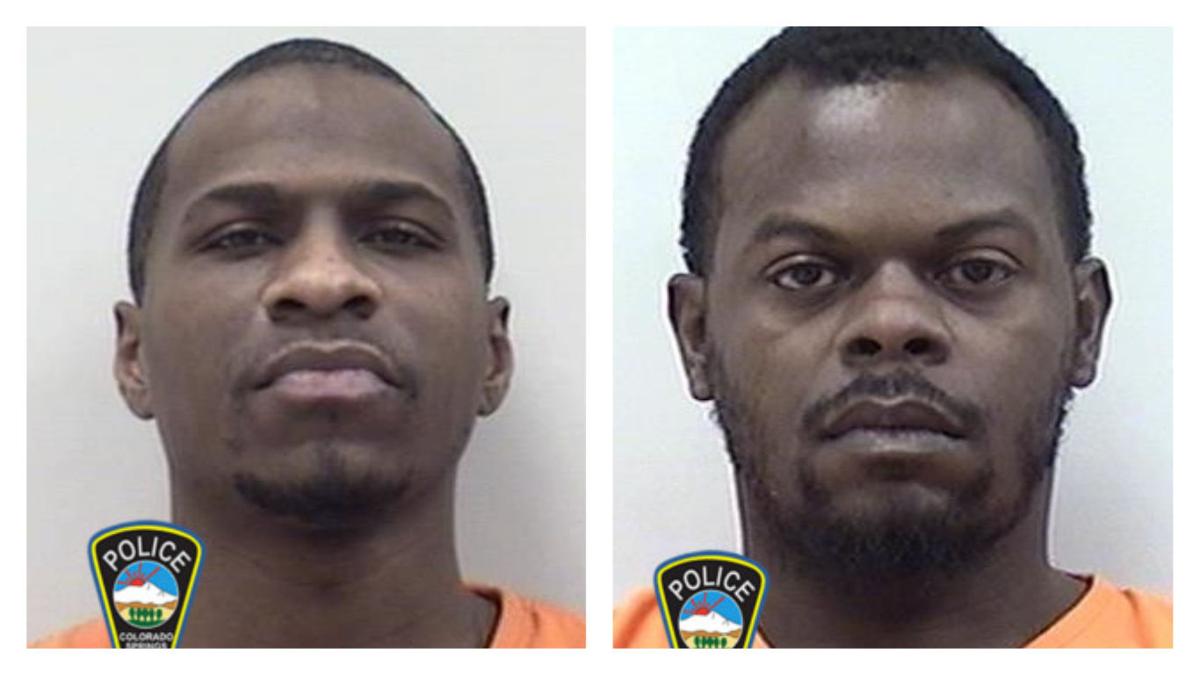 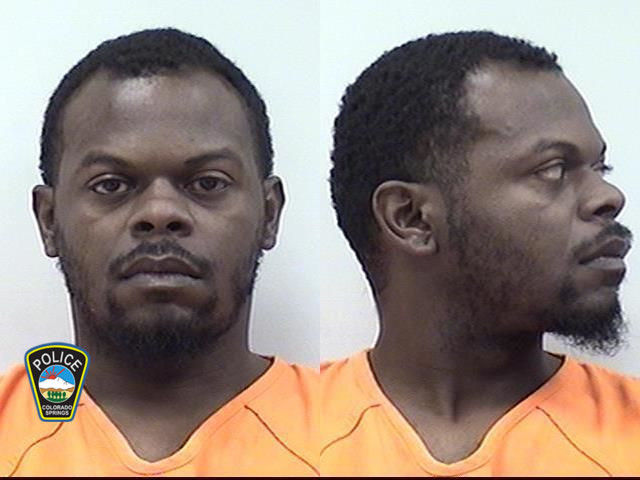 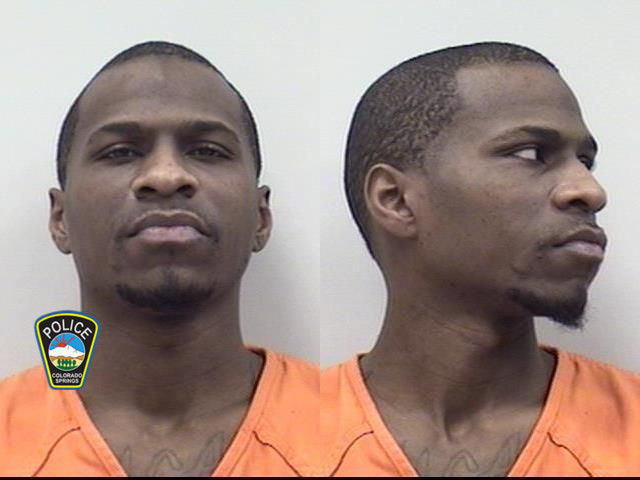 Colorado Springs police have one man in custody and are searching for another they believe helped him commit a series of armed convenience store robberies this month.

Phifer, 27, of Colorado Springs, was taken into custody after officers found him hiding in a stolen car parked near the scene of the fourth robbery. He was later charged with four counts of aggravated robbery after detectives linked him to all four crimes.

Their investigation also revealed the name of the second suspect, 29-year-old Colorado Springs resident Vershaun Allen. Allen remains at large and police say he should be considered armed and dangerous.