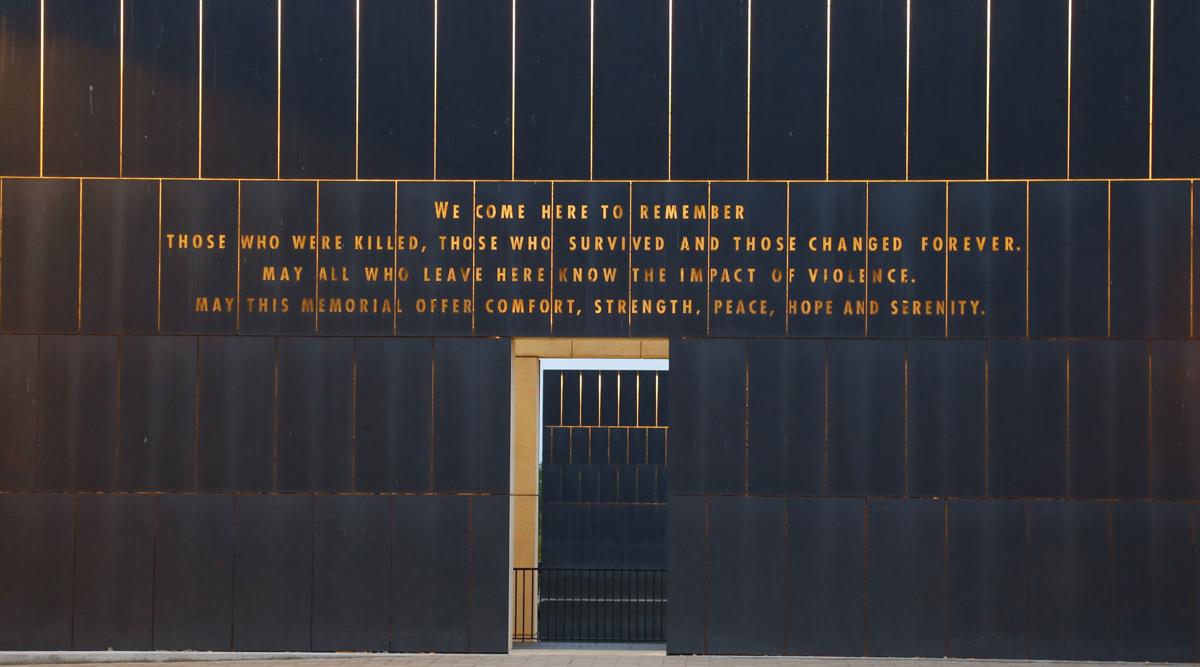 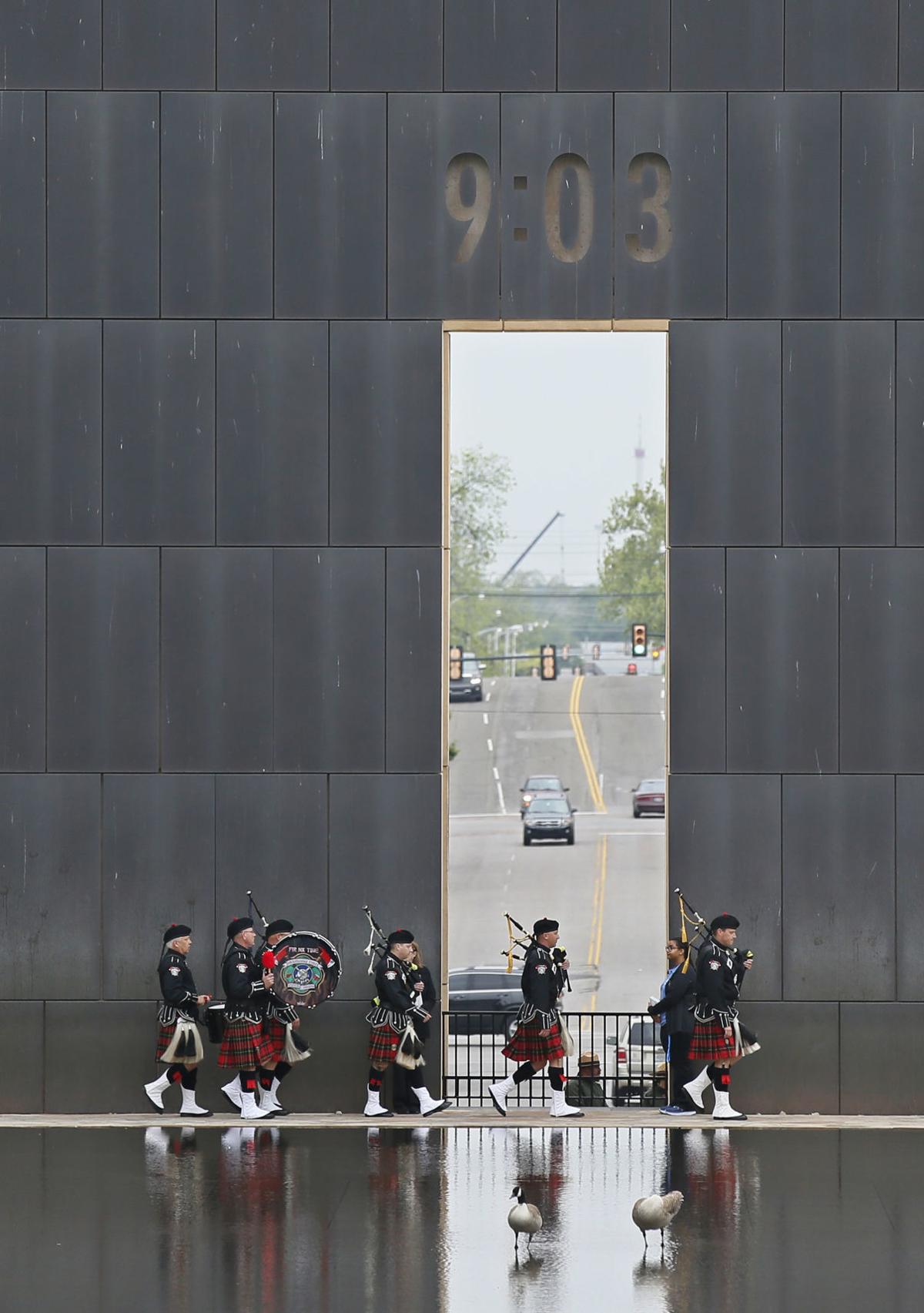 OKLAHOMA CITY • Truth matters. Unhinged thinking is deadly. Preaching violence is a cursed American pastime that leads to corpses. These are the lessons found at the Oklahoma City National Memorial and Museum.

We have not walked nearly far enough since April 19, 1995. Just after 9 a.m., McVeigh ignited two fuses on his 7,000 pound homemade bomb and walked to his 1977 Mercury Grand Marquis to escape. Moments later, the deaths began.

When looking at Richard Holzer’s sick smile, it’s easy to see McVeigh’s dead eyes. Holzer, law enforcement authorities allege, wanted to blow up a synagogue in Pueblo with 14 sticks of dynamite and two pipe bombs and was searching for accomplices. He instead met undercover FBI agents.

Last month at a restaurant in Colorado Springs, Holzer talked with those agents of his intense hatred for Jews.

Evil lurks so close to us. The bomb that rocked Oklahoma City is not from some abstract, far-away moment in our history.

I took the slow walk through the museum with Richard Hefton, 89, a friend for most of my life. Hefton, a native Oklahoman, has lived in Oklahoma City for more than 50 years. On that April morning in 1995, he clearly heard the boom of death even though he was sitting in his office 4 miles from the bomb site.

We saw video of the astounding wreckage of the Murrah Federal Building. We saw, over and over, images of bloody and devastated survivors. We saw the battered Mercury McVeigh drove in his brief attempt to escape. McVeigh was driving without a rear license plate. He was arrested 90 minutes after the bombing.

And we saw the understated elegance of a room where each victim is given a space of remembrance. Infants were killed. So were the elderly. The room offers a cross section of Oklahoma City’s population.

Hefton walked to the photo of Susie Ferrell, a HUD lawyer who died in the attack. Hefton had known Ferrell for her entire life.

“I had a short conversation with her,” Hefton said, thinking back to his moment at Ferrell’s memorial. “I reminded myself of the good times, but I couldn’t help but think how useless and cruel and how terrible it was.”

Somehow, McVeigh saw himself as Robin Hood. He was upset by deaths at the Waco and Ruby Ridge debacles, but he was even more enraged when the Department of Defense demanded return of the $1,058 overpayment he had received when serving in the Army.

McVeigh sought bloody, senseless retaliation even though he had nothing for which to seek revenge. He was a seething, lost American soul, and we always will have the dangerous and confused wandering in our midst.

Words matter. Your words matter. My words matter. McVeigh listened to American voices who preached our government of the people was evil incarnate. He was fueled by those voices and found an ally in Nichols, who was just as ridiculous and angry and ambitious.

Nichols is a lifetime resident of Supermax prison near Florence. McVeigh died of lethal injection with his ashes scattered at an undisclosed destination.

As he neared the end of life, McVeigh considered his legacy. He never said he was sorry. He called the infants he killed “collateral damage.”

He left a chilling final warning for us all.

‘The truth is,” McVeigh said, “I blew up the Murrah Building, and isn’t it kind of scary that one man could wreak this kind of hell?’’

Beware The Gap: The drive to Denver has never been more enraging, risky or tedious | David Ramsey

Are you weary of driving I-25's wild and severely messed up Gap on the ride out of Colorado Springs to Denver? Of course you are.