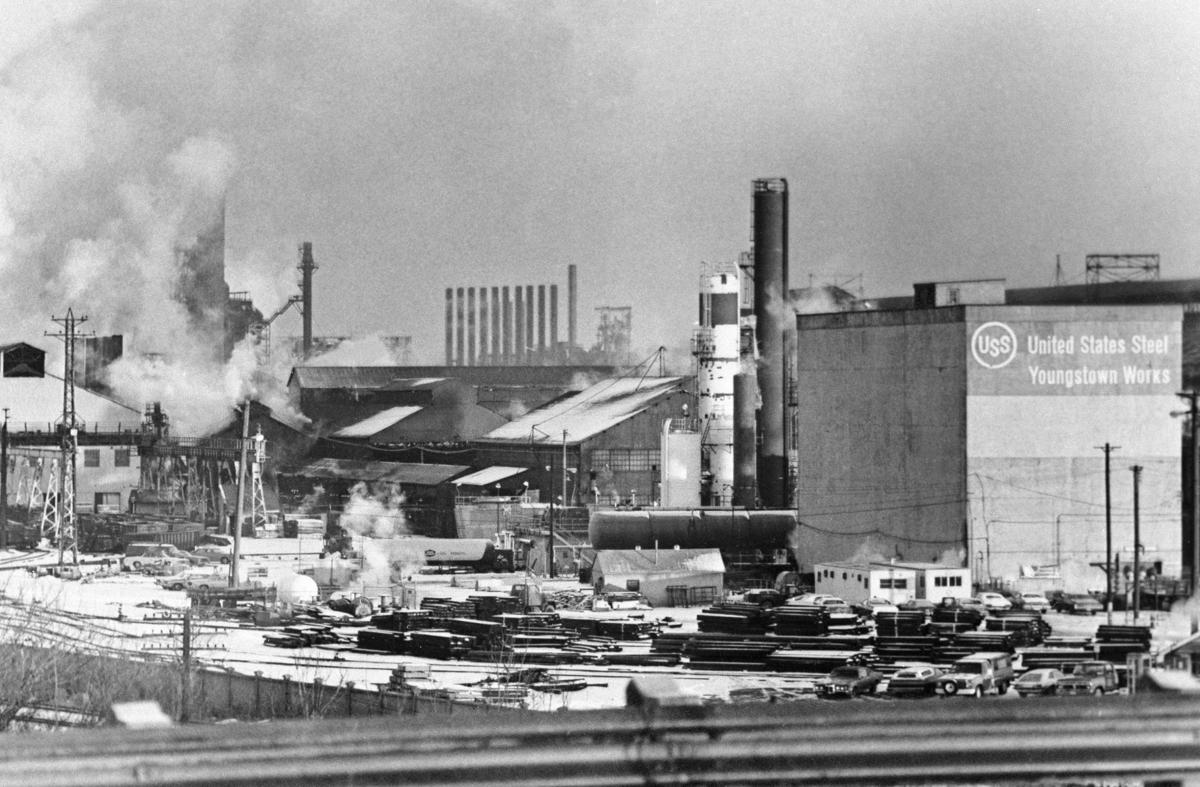 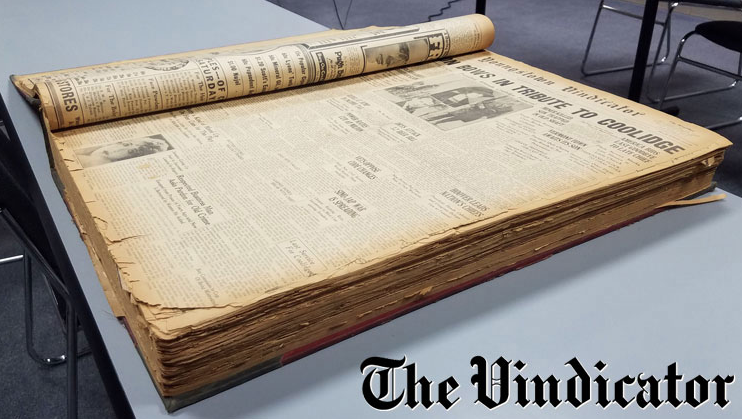 Max Bentley, crusading editor, devised a superb idea to cleanse Houston of the Ku Klux Klan in the early 1920s.

He sent an undercover reporter to Klan meetings, and the reporter covered the proceedings the same way he covered gatherings of the City Council. The difference? City Council members never scheduled cross burnings.

The reporter named names in the Houston Chronicle, exposing prominent citizens. Residents were rescued by warnings of scheduled beatings. Mass outrage against the Klan ensued.

The cornered Klan threatened mayhem to the Chronicle, but Bentley and staff continued their courageous, relentless crusade. The undercover reporter’s identity remained a forever secret.

Soon, the Klan slithered away. Klansmen, like many evil-minded types, withered in the light. The Chronicle’s radiance defeated a diabolical force.

I was thinking of Bentley and his journalistic campaign for truth, justice and the American Way when owners of the Youngstown Vindicator announced the 150-year-old newspaper would print its last issue Aug. 31.

We, as members of a precious and fragile democratic republic, require accurate and detailed information, and American newspapers have long served that need. The Vindicator’s demise, along with hundreds of other papers in recent years, delivers a blow to American democracy.

The internet is a mighty and wonderful tool, but it carries a lethal touch. The internet mows down bookstores and threatens shopping malls. The internet played a role in dooming the Vindicator, Northeast Ohio’s largest newspaper.

The Vindicator is, in some ways, a special case. Once a thriving industrial area, Northeast Ohio has struggled to step into our post-industrial age. The poverty rate in Youngstown is 36.8 percent, compared with 12.8 in Colorado Springs. Youngstown’s median income is $26,295, compared with $58,158 in the Springs. Good times on the Front Range are bad times in Youngstown’s corner of Ohio.

But the Vindicator is, in more ways, a typical case. The business model that lifted newspapers started sinking early in the 21st century. In Youngstown, that business model crashed and died.

We’re as hungry for information as ever, but that hunger can take us to scary places. BuzzFeed conducted a study after the 2016 election and found the 20 most popular stories from reckless and unreliable web sites earned more social media shares than the top 20 most popular actual, factual stories. The loss of The Vindicator places readers in Ohio in special peril.

Of course, American newspapers have their shortcomings. We struggle to find the truth because truth is, and always has been, elusive. We sometimes wander to strange destinations.

But the vast majority of newspaper journalists are obsessed with reporting the truth accurately. Trust me on that one. I’ve worked with a few hundred reporters over the years. We need trained professionals gathering our news, and we require readers and advertisers to fund those professionals.

The Vindicator boasts a proud history. The paper long exposed corruption in government and, more recently, examined how opioids devastated the Youngstown area.

And, decades ago, the paper righteously tangled with the Klan.

The Klan invaded Youngstown at the same time it crawled into Houston. The Klan, then and now, glorifies a brand of polluted, fake Americanism that seeks to frighten instead of uplift. The Klan thrives on lies and flees from truth.

As the Klan’s numbers surged to 10,000 in the Youngstown area, the Vindicator reported on the KKK’s corruption and bloodshed. The Klan threatened, but reporters and editors refused to be intimidated.

The Klan departed. The Vindicator triumphed.

On Aug. 31, those triumphs of truth will end in Youngstown.

What will happen to us when there’s no home for the watchdogs?

NORFOLK, Va. — People by the thousands reported problems with Facebook Wednesday. (We didn't report an issue, but we sure experienced the trouble.)