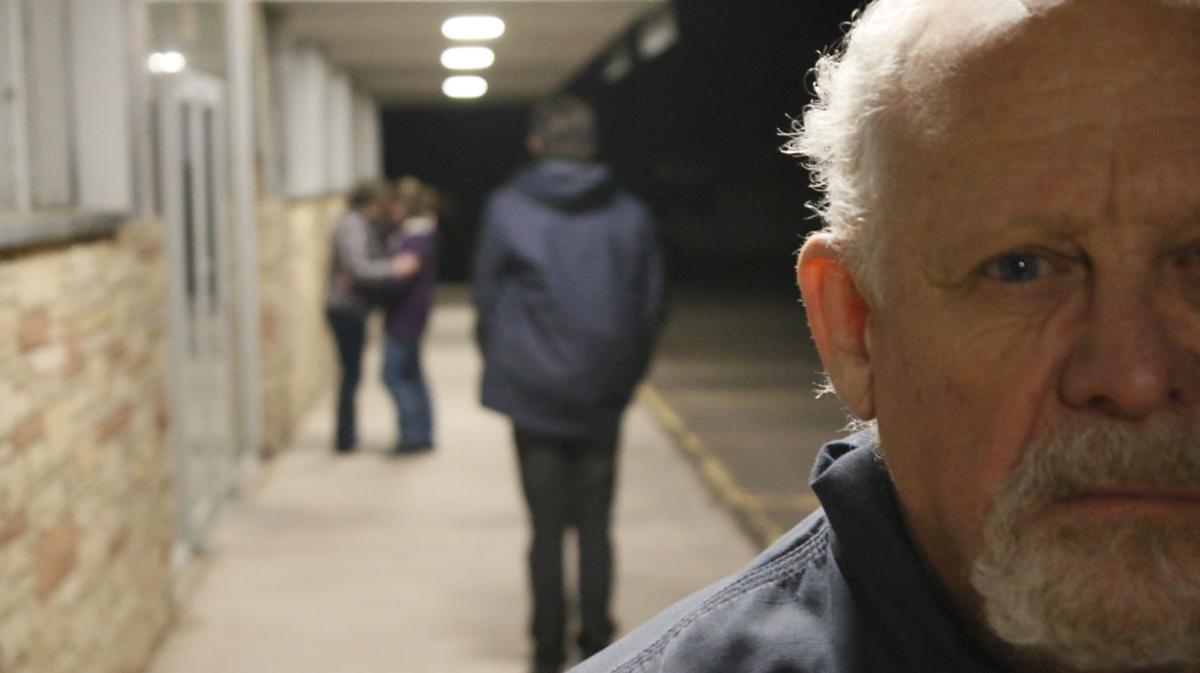 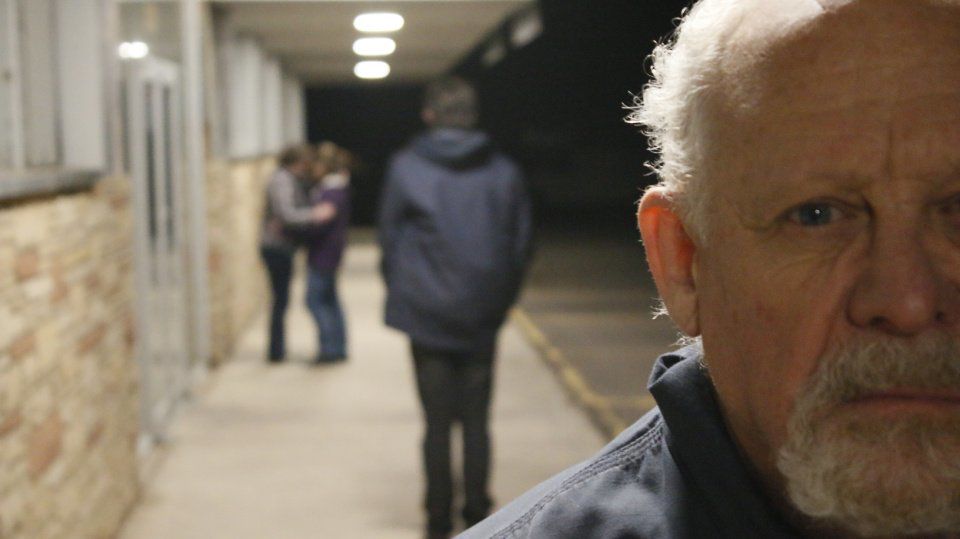 Can a bigot change his stripes?

That's the question at the heart of "The Bigot," a new play by New York City-based husband and wife Gabi and Eva Mor. The regional premiere opens Friday at Funky Little Theater Company and runs through Feb. 3. It's the third show of the fourth season, which is dedicated to female playwrights.

"It makes you think. There's a lot of stuff in there that's relevant - big issue things," first-time director Kim Bennett said. "It's a history lesson. It puts the mirror up that forces us to examine where we stand with relationship to our views. What hangs me up about this one is its main thing - can people change? I go back and forth on that one."

In the four-person show, which Bennett describes as social commentary, Jim (Bruce Carter) is an older man who hates everything and everyone different from him. That especially includes the lesbian couple (Joanne Koehler and Haley King) living next door. His son (Chris Medina), who grew up in a hate-filled household and went on to become a liberal, irks Jim to no end. But when life-threatening decisions take center stage, Jim must decide to either hang on to his loathsome values or give them up for a chance at life.

"One of the lines is: He's an equal opportunity bigot," Bennett said. "Another line is: He's a good man with bigoted views. Right there there's some conflict - is he a good man or is he a bigot? Will he die or will he change?"

The playwrights were inspired by their frustration and sadness about the 2016 election and its aftermath, according to an interview last year with the website broadwayworld.com.

"We thought that the story must be told, that everyone at one time or another has been exposed to bigotry, but we still remain idealistic enough to believe that even in a dire situation there can be hope," Gabi said.