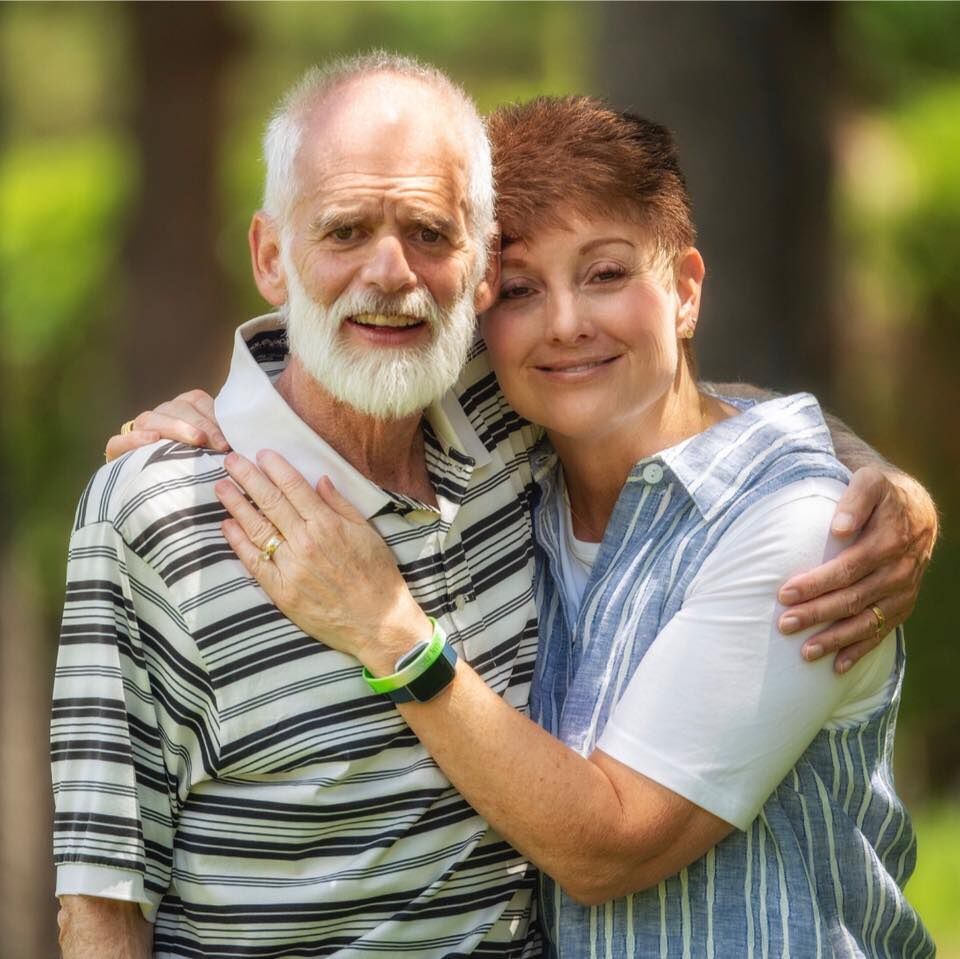 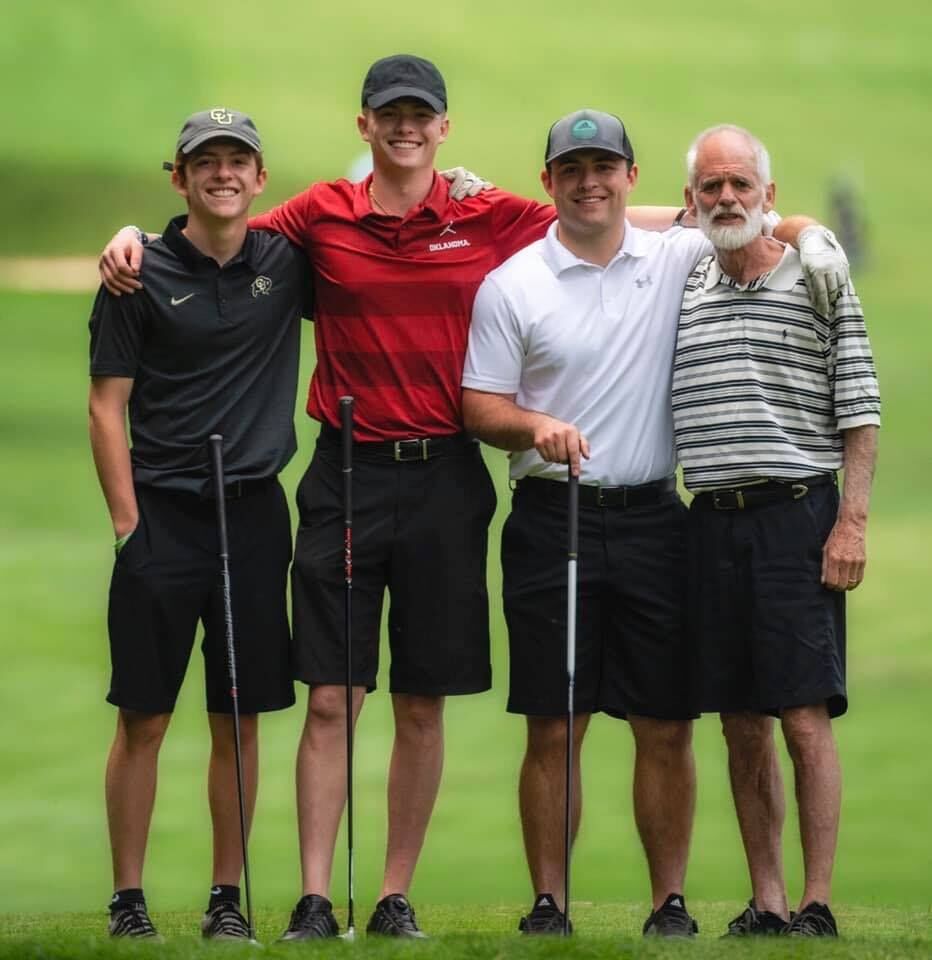 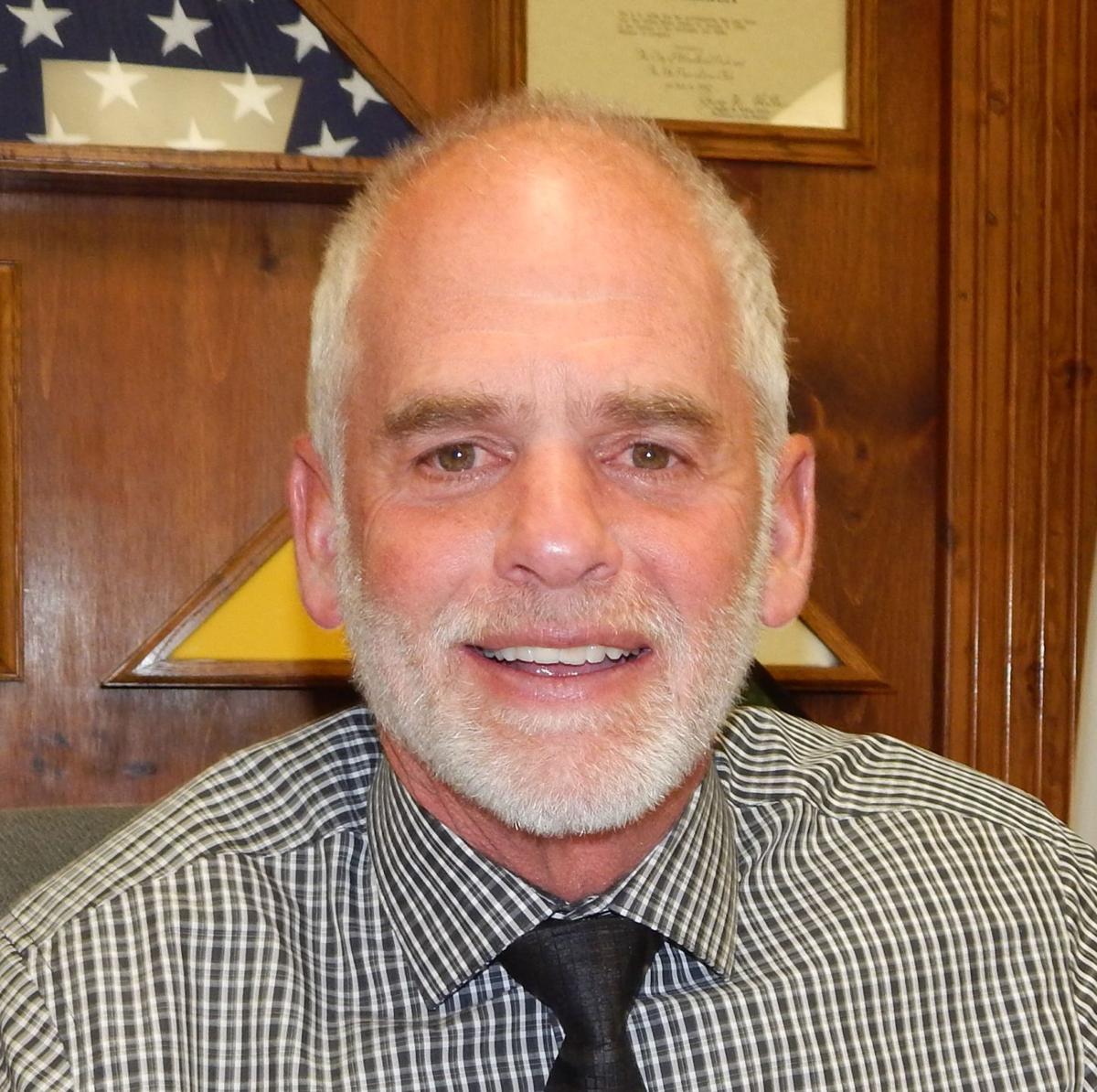 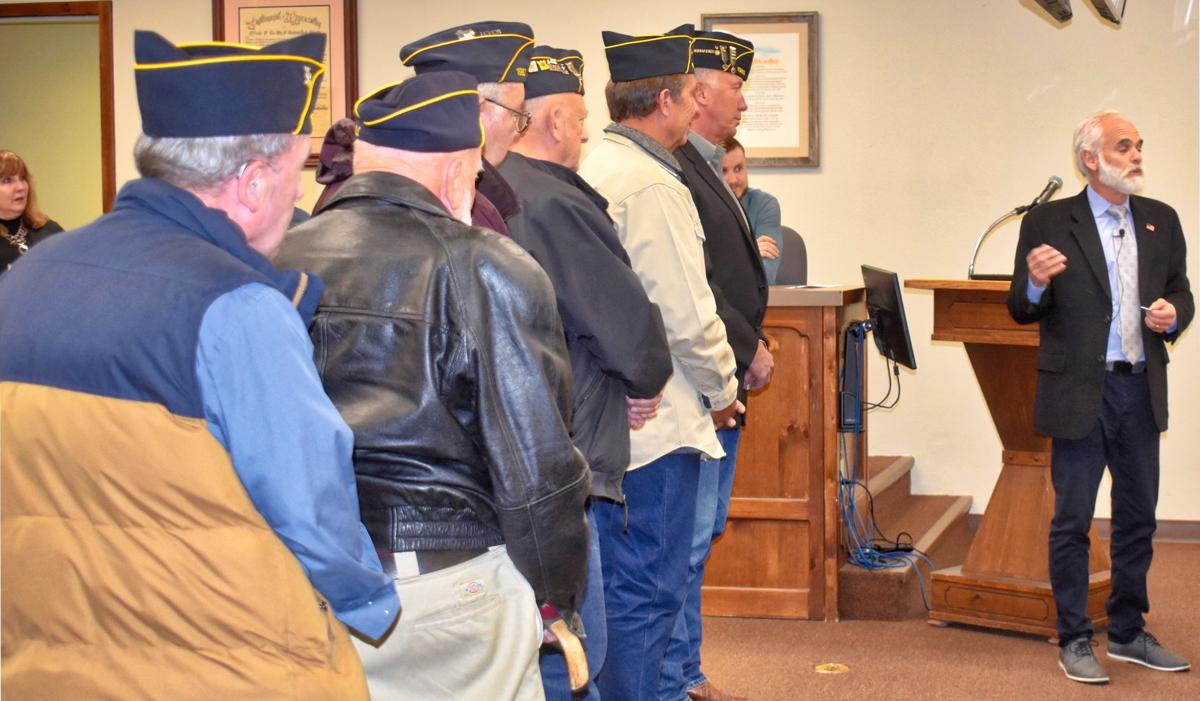 “Neil fought the good fight and his battle is finally over as of 4 a.m. this morning ... he passed peacefully in his sleep with me by his side ... I wish I could explain the flood of emotions we are experiencing right now — it is indescribable,” Paula Levy wrote on the Caring Bridge site a few hours after her husband’s death.

During the past five months, after Neil's cancer diagnosis, Paula Levy posted regular updates on the Caring Bridge site. In the beginning, she wrote of the family’s hope for an effective treatment while also sharing their sorrow at his great suffering.

An elected official who stayed away from politics, Levy was the people’s mayor who looked for solutions rather than controversy.

He and his wife owned The Swiss Chalet Restaurant in Woodland Park and the Pepper Tree in Colorado Springs.

During the April 16 Woodland Park City Council meeting, where Neil Levy said farewell and welcomed newly elected Mayor Val Carr, he said, “The opportunity to be mayor has been the greatest honor.

“I also thank the most important people in my life — I’ve been struggling with my health these past four or five months and I wouldn't be here today without my family. Paula, after almost 31 years, you know how much I love you. You've been a saint and we've raised three great children, all of them are better than me.”

Cord Prettyman, a friend of Neil, wrote in a letter to The Courier Saturday morning that "a bright light went out in Woodland Park" upon Neil's passing.

"A man of great compassion with a profound dedication to his family and community, Neil was one of God’s gifts to Woodland Park, and all that came to know him and call him friend," wrote Prettyman, who recently relocated from Woodland Park to Bigfork, Mont.

After the death of their friend, Rich "Coach D" Dispenza, the Levys hosted an annual golf tournament to raise money for the “Coach D Make a Difference” scholarships.

The Woodland Aquatic Center, at times the source of rancor among some in the community, opened during Levy’s administration; the community turned out by the hundreds to celebrate, with Levy on hand to shake hands and chat.

Levy was a strong supporter of the school district, where his three sons attended all 12 years. For many years, he coached baseball, occasionally appearing at a public meeting dressed in his coaching gear.

Remembrances and obituaries from around the Pikes Peak region

LOS ANGELES (AP) — Wilford Brimley, who worked his way up from movie stunt rider to an indelible character actor who brought gruff charm, and …