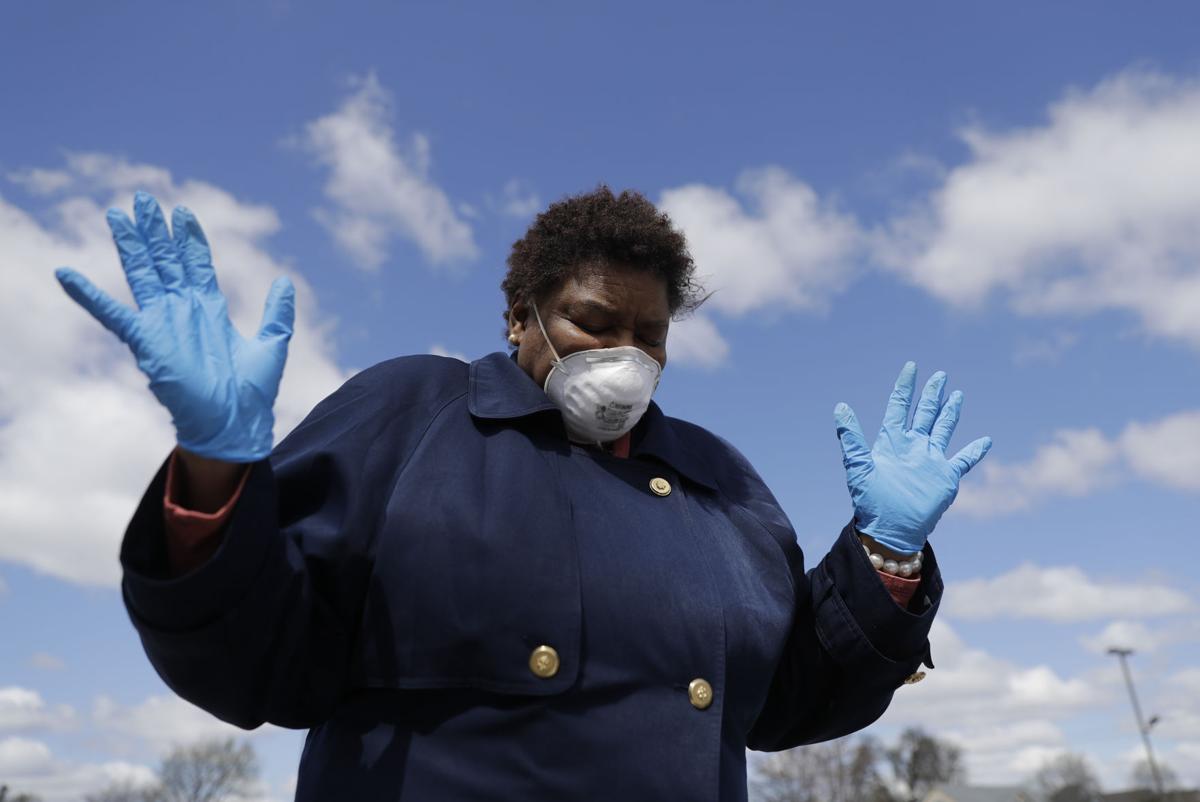 Prayer can be a unifier, particularly in times of crisis, which is what participants in Thursday’s National Day of Prayer are banking on, as the coronavirus pandemic continues to create uncertainty, fear, sorrow and anger.

“We’ve seen a resurgence of all things faith during the coronavirus,” said Paul Batura, vice president for communications for Colorado Springs-based Focus on the Family. “We think prayer changes things because prayer changes us.”

Millions of Americans are expected to pray for the country, communities, leaders and other petitions Thursday, with about 60,000 community events, which will look different from years past when large gatherings have been the norm.

Focus on the Family will host video chats for its 650 employees, Batura said. The organization had housed the National Day of Prayer in its building in northern Colorado Springs when Shirley Dobson, the wife of founder James Dobson, was the organization’s chairwoman. Staff will be praying for marriages, parents, the sanctity of life, children in foster care, the culture and elected officials, Batura said.

“Prayer is the answer if we believe God’s in control of things,” he said. “That’s why we pray.”

The national observance was established in 1952 by a joint resolution of Congress and signed into law by President Harry S. Truman. It is recognized every year on the first Thursday in May to unite Americans Americans from all socio-economic, political and ethnic backgrounds in prayer for the nation.

Coronavirus and faith: Principles of prayer, love and neighborliness playing out in religious communities

The country is “at a point unlike any other in recent history where we need to pray,” said the Rev. Dr. Donald Longbottom, transitional lead minister for First Congregational Church United Church of Christ in Colorado Springs.

“The first thing we need to pray for is to come together as a people and treat each other with respect and reverence,” he said. “This virus has infected us like a biblical plague.”

The nation needs to “move away from the infighting and recognize one another as fellow human beings,” Longbottom said. “God will help us find a way through.”

In addition to virtual events in communities, a National Observance Broadcast will be held from 6 to 8 p.m. Mountain time Thursday. It will be shown on television on GodTV, Daystar, BrioTV and other stations, streamed on Facebook Live, and on radio through the Moody and Bott Radio networks.

Will Graham, evangelist for the Billy Graham Evangelistic Association and the grandson of the late Billy Graham, will co-host the event with Kathy Branzell, National Day of Prayer Task Force president.

This year’s theme, “Pray God’s Glory Across the Earth,” is based on the Bible verse Habakkuk 2:14: “For the earth will be filled with the knowledge of the glory of the Lord as the waters cover the sea.”

Prayer provides great comfort at any time, but especially during times of anxiety, Batura said.

For those who doubt the power of prayer, Longbottom challenges people to reflect on their lives.

“We all have doubt — doubt is the seed of faith,” he said. “We only see prayer working by looking back from the present into the past.”