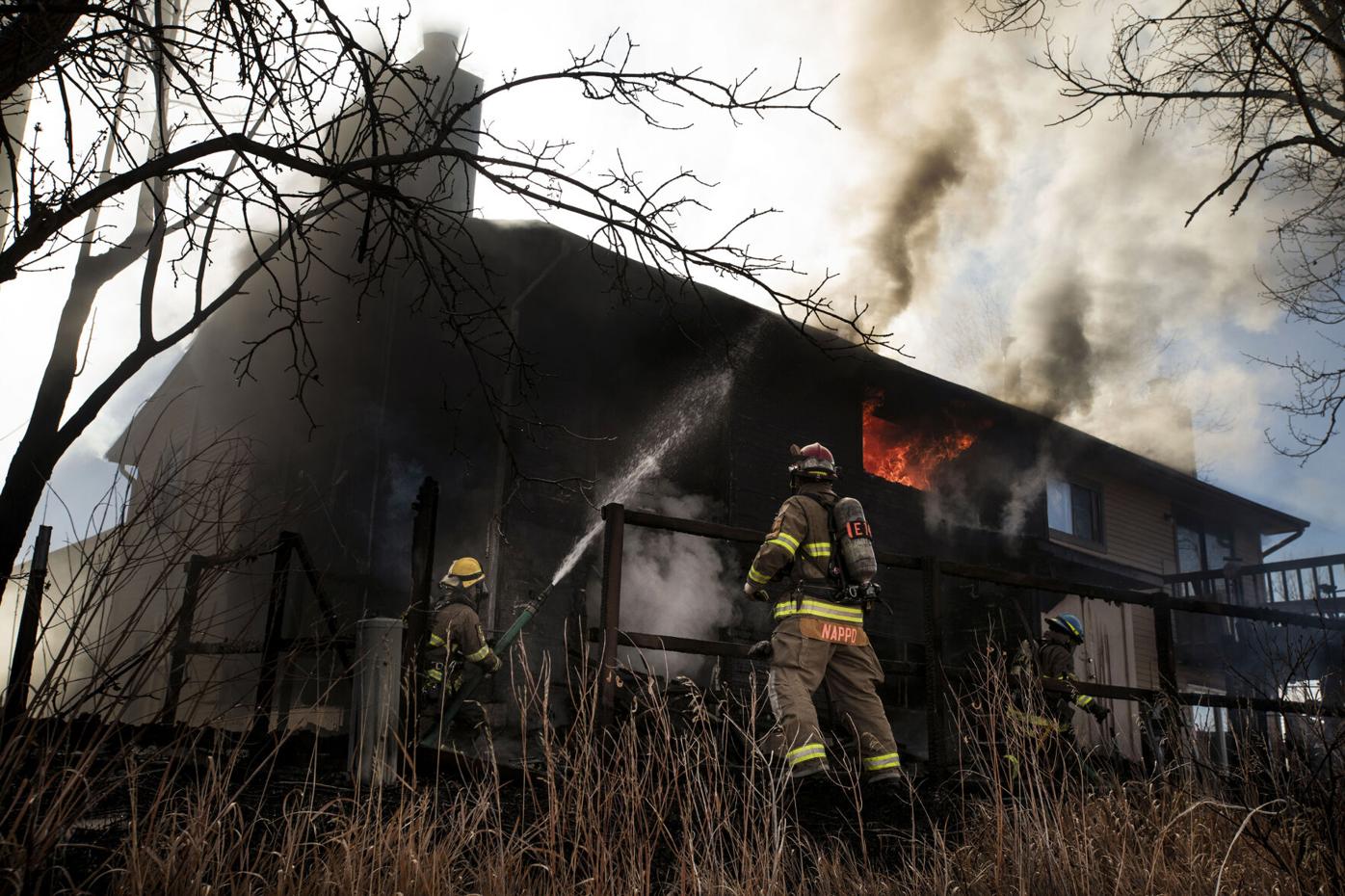 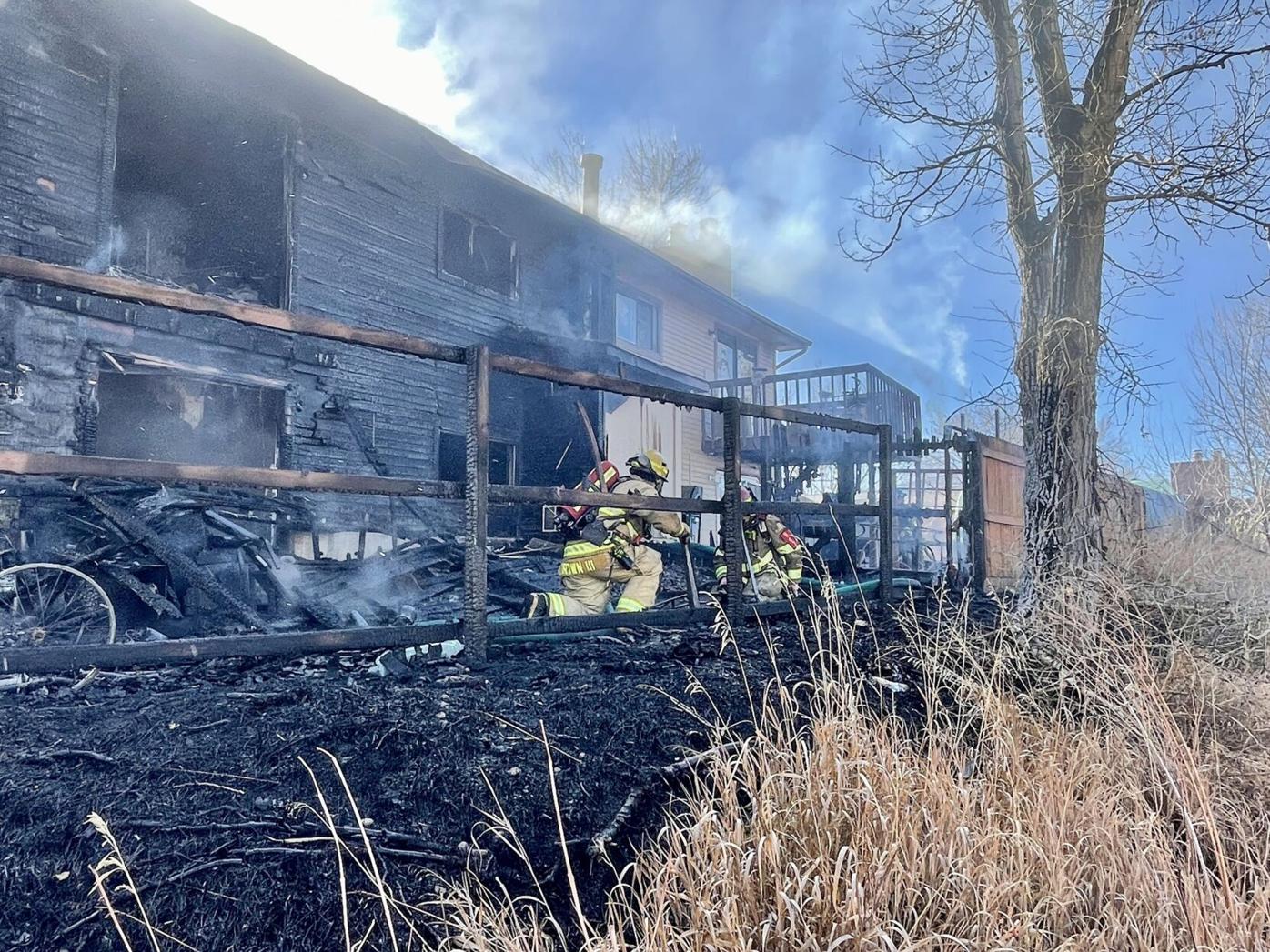 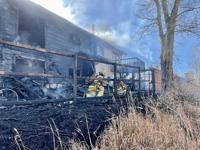 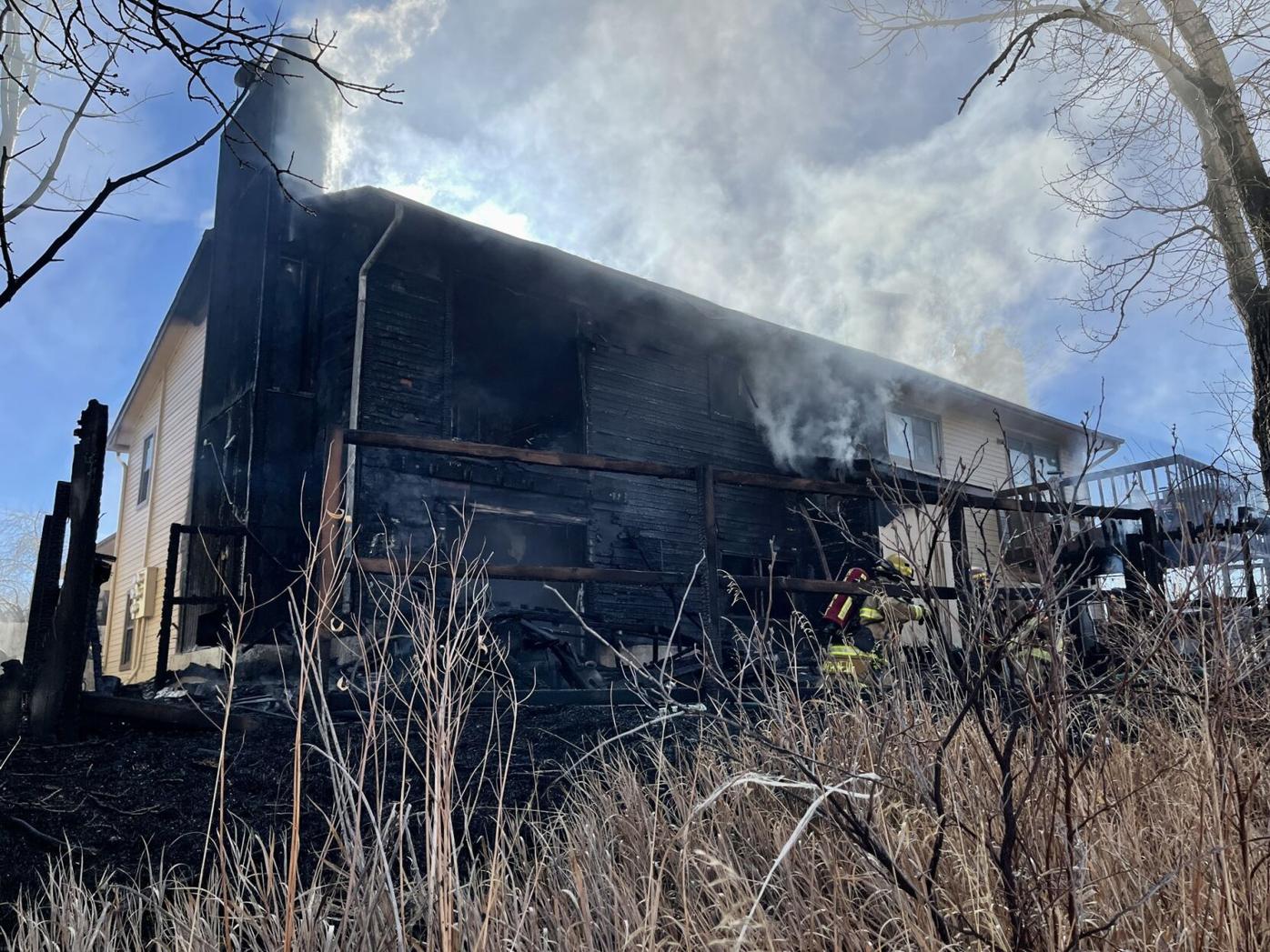 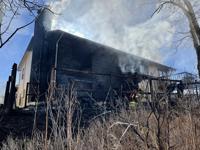 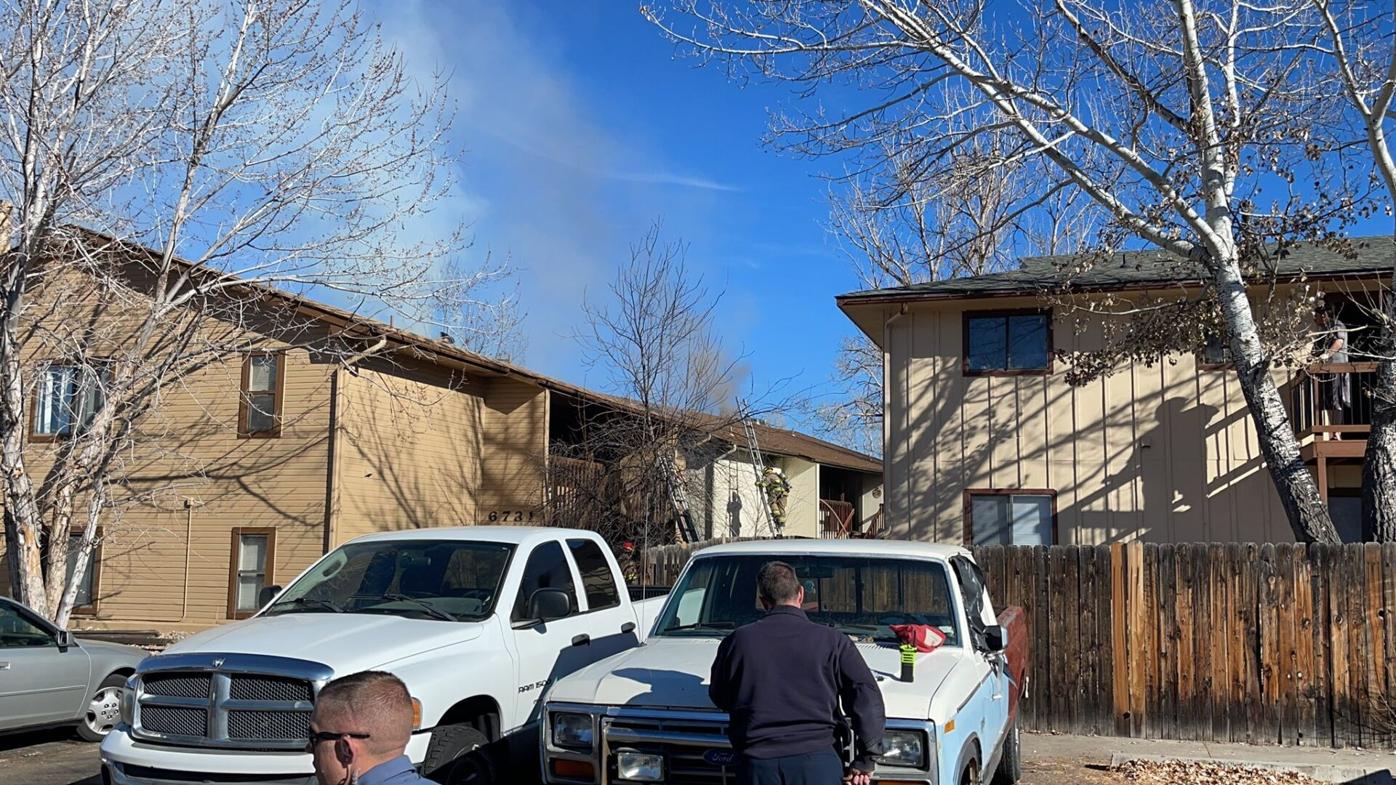 Firefighters received calls about the blaze at 6741 Dublin Loop around 12:30 p.m. on Saturday, Fire Department spokesman Capt. Mike Smaldino said. As soon as fire crews exited the station near the area, Smaldino said they could see smoke and quickly called a second alarm. He said that the department pre-plans for fires in the area near Dublin and Academy boulevards because many of the residences are fourplex condos, meaning fires can affect more people and structures quickly.

Smaldino said fire crews were able to limit damage to the two condos that were on fire when responders initially arrived. The backside of those buildings suffered heavy damage and Smaldino said eight units could be affected, displacing those living in them for a time.

Smaldino said everyone escaped the fire and responders only had to rescue one dog.

A resident who only identified herself as Kiki said she lives next to the units that were on fire. Kiki was returning home from Denver with a friend when the fire started. She said her 1-year-old border collie, Java, was pulled out of her residence by first responders. Kiki said she believes the blaze began in the backyard of one of the units.

The Fountain Police Department is investigating a crash involving a Widefield School District 3 bus, said Lisa Schneider, spokesperson for the…