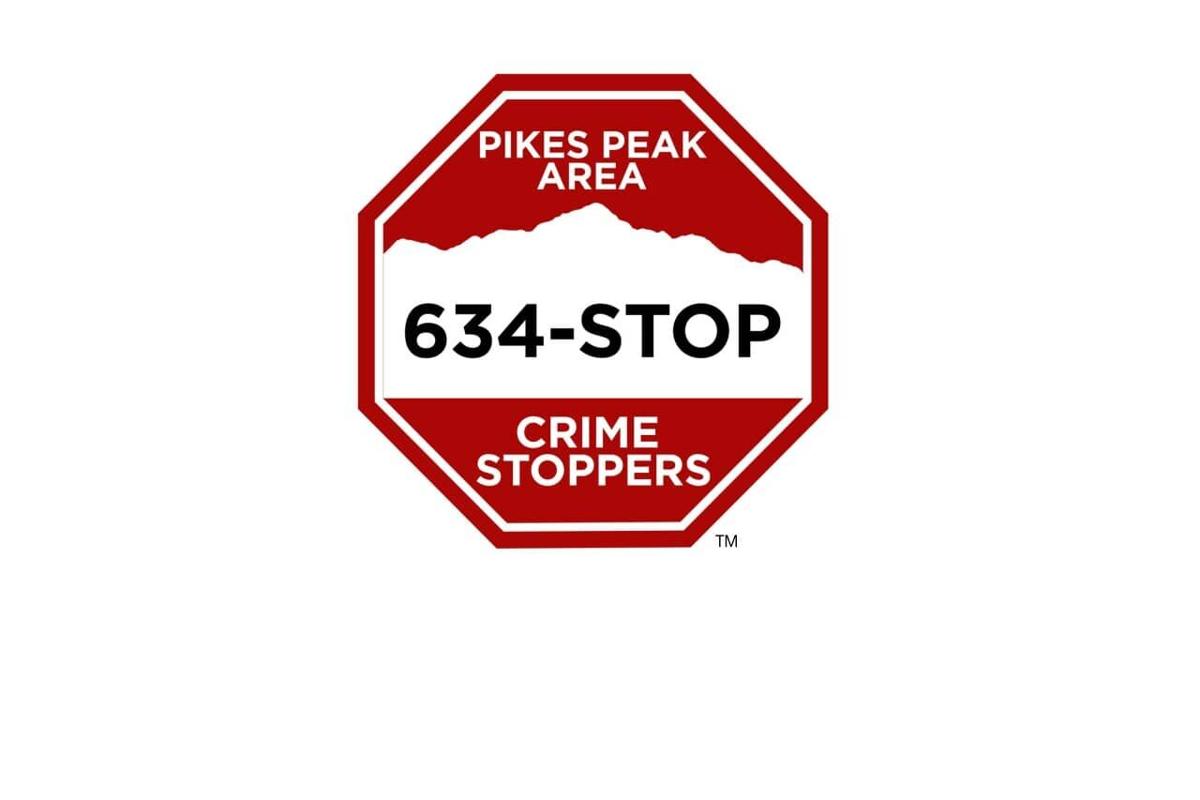 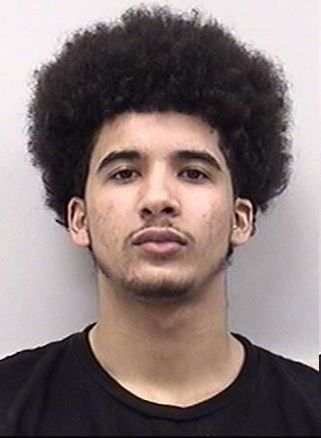 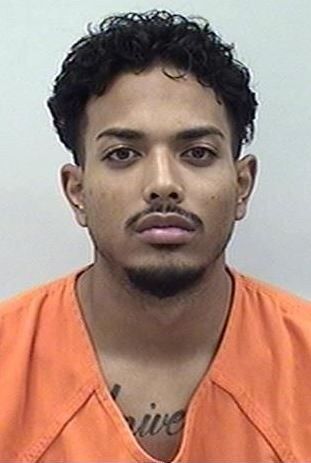 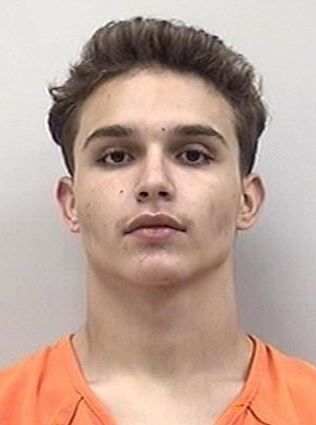 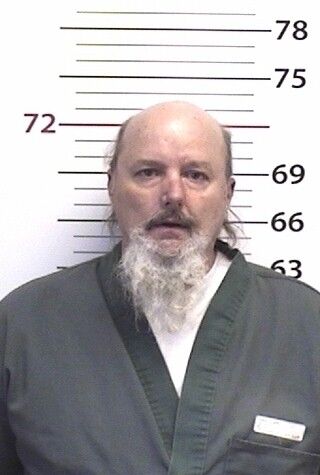 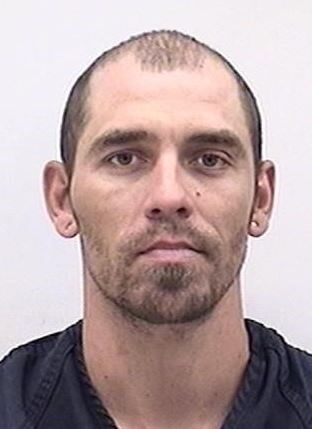 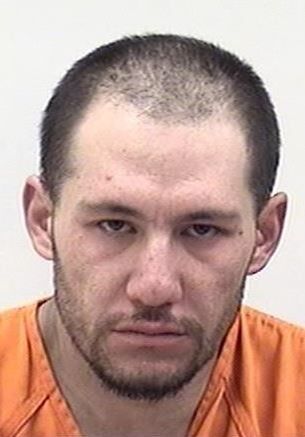 WantedPikes Peak Area Crime Stoppers is asking for the public’s help finding the following people for whom felony arrest warrants have been issued.