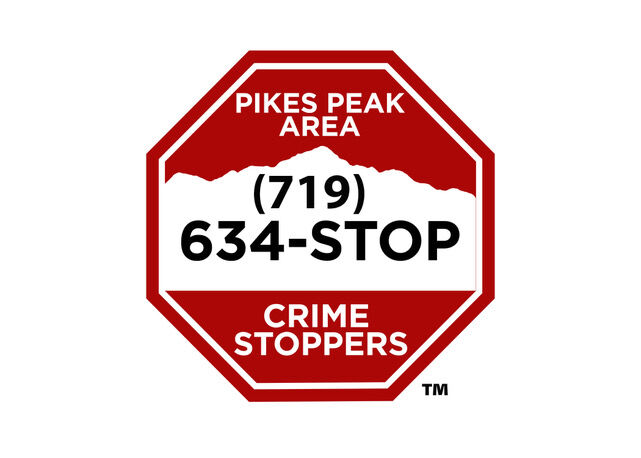 Officers responded to an assault at El Campesino on the 900 block of North Circle Drive and found a man had died.