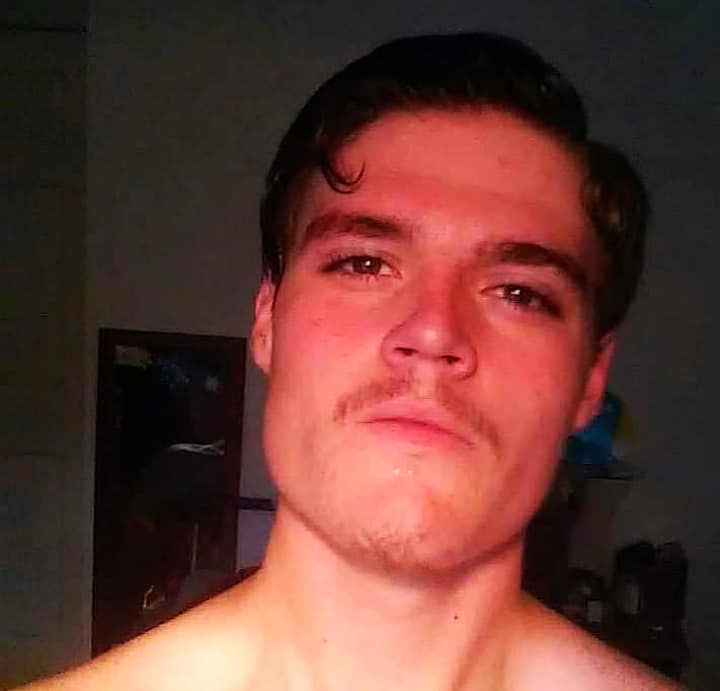 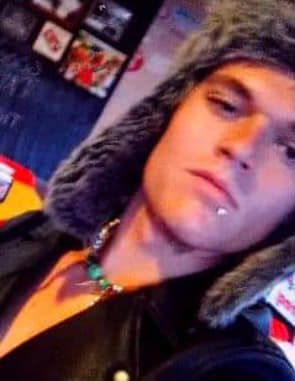 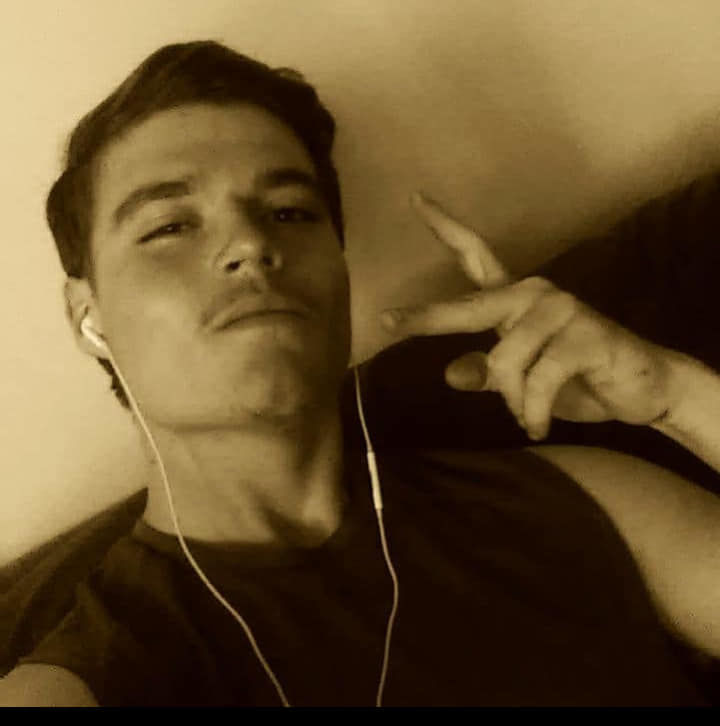 A 20-year-old Monument man was fatally shot Sunday by an El Paso County sheriff’s deputy after he reportedly fired a pellet gun at passersby and barricaded himself inside his home, Colorado Springs police said Monday.

David Jaxon Page, also known as Jax Phalen, was killed near his Second Street apartment in Monument after a standoff, relatives confirmed.

“David was intelligent, loving and passionate,” his mother, Crystina Page, said Monday in a Facebook post. “His dream was to raise endangered animals in his own private wilderness. He loved fiercely and lived life on his own terms.

“David often didn’t understand — or comply with — society’s expectations and pushed boundaries to challenge himself and others.

“He struggled for years with his mental health and finally gave up on the system that failed him.

“While the whole situation is tragic, we wish David to be remembered as the young man who carried his own version of sunshine with him and dared each of us to challenge boundaries and blaze new paths.”

Sheriff’s deputies responded shortly after 3 p.m. to a report of a person shooting a pellet gun at pedestrians and vehicles from inside a residence in the 200 block of Second Street, police said. The Colorado State Patrol and the Monument and Palmer Lake police departments also responded.

Shootings by law enforcement officers typically are investigated by an uninvolved agency. The findings are turned over to the District Attorney’s Office, which determines if the use of deadly force was justified.

The deputies involved weren’t injured and have been placed on administrative leave in accordance with Sheriff’s Office policy.

Page was at his grandmother’s apartment, where he was living, when he was shot, said his father, Dan Phalen of Aurora.

He said his son had anger issues and a history of bipolar disorder. He received disability money from the government, but he didn’t seek enough therapy, Phalen said.

“He didn’t want to believe that there was anything wrong with his mental health or that he needed help. (He believed) he could solve everything,” Phalen said. Often, he said, his son used marijuana to cope.

Talking to Page and giving him time to calm down would de-escalate any tension, Phalen said. Once calm, Page could see where he went wrong and often was “overly apologetic,” the father said.

He said he believed police could have de-escalated the situation instead of shooting him.

Sheriff’s spokeswoman Jacqueline Kirby said the team trained to respond to calls involving people with mental health issues do not respond to active shooting situations or to any scene in which SWAT is called. However, most deputies on the SWAT team receive crisis intervention training, she said. The Sheriff's Office is working toward having all deputies on its force to receive that training, she said.

She directed all further questions to the Colorado Springs Police Department, which is investigating the shooting.

A Colorado Springs police officer was exonerated Monday in the fatal May 18 shooting of a 29-year-old domestic violence suspect.