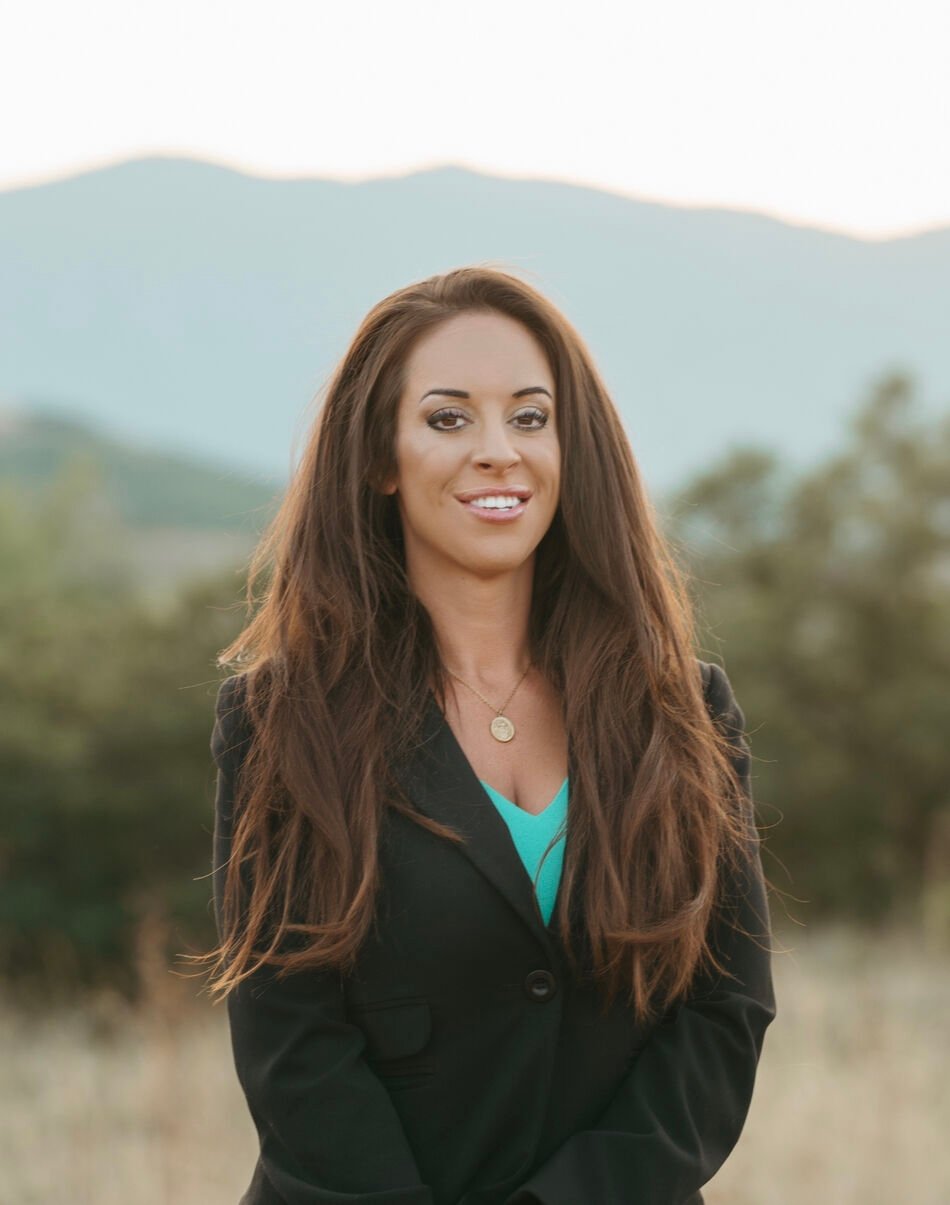 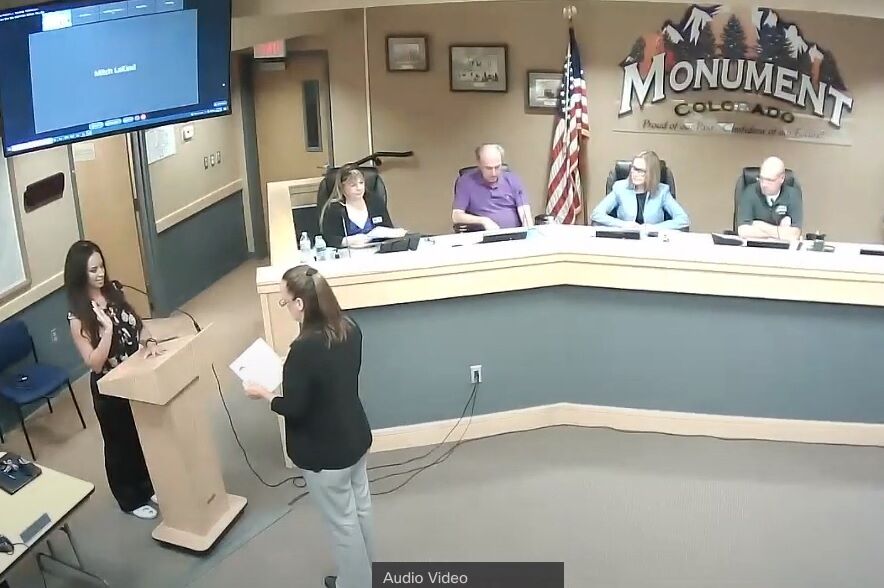 to the Monument Board of Trustees. Schoening fills a vacancy on the board of trustees left by Jamy Unruh.

to the Monument Board of Trustees. Schoening fills a vacancy on the board of trustees left by Jamy Unruh.

Darcy Schoening was appointed this week to the Monument Board of Trustees, filling a board vacancy left by Jamy Unruh.

Schoening was sworn in immediately following the vote. Her term will expire in November 2022.

Originally from the Chicago area, Schoening has lived in Jackson Creek for more than a year and has been an El Paso County resident for more than five years, she said. A mother of two and a community volunteer, Schoening is a member of the Home and School Association at St. Peter Catholic School, as well as organizations including the Sunrise Republican Women, El Paso County Republican Women and Pikes Peak Firearms, according to a resume she submitted to the board. She previously owned Dex’s Depot in Palmer Lake, which closed in 2020, and has worked in various roles with Advent Health Partners, ambulance manufacturer Tri-Star and Hilton Hotels in Tennessee and Indiana.

“I’m excited to be on the board and get the opportunity to make the town better,” Schoening said by phone Friday. “Not that it’s not already great.”

In a cover letter addressed to the board detailing her interest in the position, Schoening called herself a “champion of limited government,” but said it was important to “listen to the voice of the people.”

To that end, Schoening said she wants to host weekly coffee chats where residents can share their thoughts and concerns on town issues.

Much of El Paso County relies on groundwater pumped from the Denver Basin in the northern and central parts of the county, but that supply is diminishing, and water districts are working to find solutions for a more sustainable water supply. For example, Colorado Springs Utilities, Monument and six groundwater districts have suggested treating and reusing that water to help ease the pressure on groundwater.

“While I don’t claim to be a water expert, I think it’s going to take excellent leadership and being able to listen to the engineers, listen to the attorneys, find the appropriate solutions,” Schoening told the board.

Monument also needs to find ways to fund police services to respond to homelessness and crime, she said. The town’s population increased by 34% in the past 10 years and police calls went up 53%, town staff have previously said, but Monument has struggled to identify additional funding for the department.

“This is an issue we cannot ignore,” Schoening told the board this week.

Residents this November will decide whether to raise the local sales tax by half a percent, from 3% to 3.5%, to create a dedicated funding source for the department. Proponents have said this move will allow police to meet growing public safety needs and bring the number of police officers in line with population growth.

In November 2020, voters struck down a similar ballot question, with more than 57% of residents voting against raising the sales tax.

Schoening said Friday she would also like to help the town navigate through COVID-19 mandates that are coming down or could come down from the federal and state governments.

“It’s going to take a lot of public outreach to find a balance between making people feel safe while also making sure our constitutional rights aren’t violated,” she said.