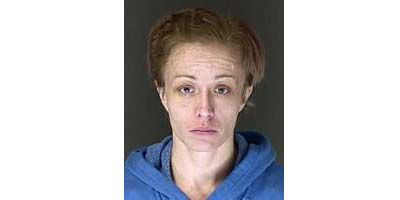 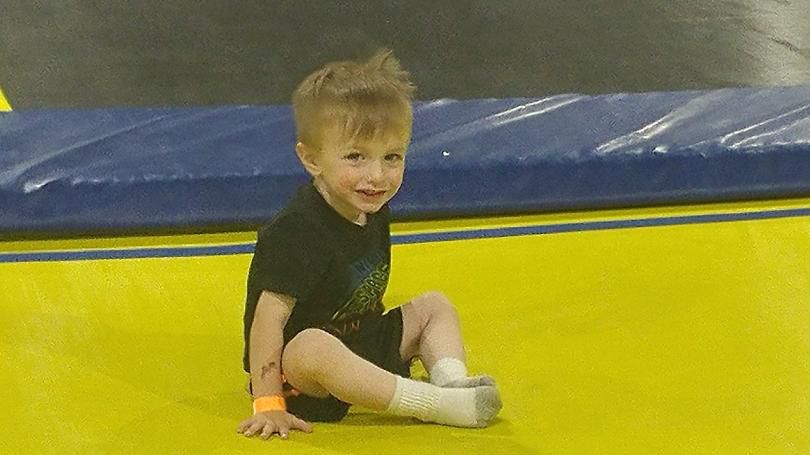 alleged that the weapon had no safety — and a round in the chamber. The owner, Lohki’s mother Melissa Michelle Adamson, 32, was high on methamphetamine and quarreling with her drug dealer when she failed to secure it, authorities say.

alleged that the weapon had no safety — and a round in the chamber. The owner, Lohki’s mother Melissa Michelle Adamson, 32, was high on methamphetamine and quarreling with her drug dealer when she failed to secure it, authorities say.

A Colorado Springs mother was sentenced Monday in the death of a 2-year-old boy who shot himself with an unsecured pistol believing it was a squirt gun.

Melissa Michelle Adamson, 33, was ordered to serve 24 years in prison, near the maximum she faced in admitting that negligence caused the death of Lokhi Bloom. He loved to play with squirt guns, and authorities say he believed he was playing a game when he put his mother’s loaded .380 Ruger in his mouth and pulled the trigger.

The shooting occurred Oct. 21, 2018 on Hartford Street, near South Academy Boulevard and Interstate 25. An ax and drug needles were also found within reach of Lokhi and two other children, authorities said.

Adamson, a recovering methamphetamine addict with a history of drug charges, told authorities she had loaded the gun after a threatening visit from a drug dealer called “Beast,” and was high on methamphetamine when she failed to secure it.

Adamson pleaded guilty in September to child abuse resulting in death. She also pleaded guilty to two counts of contributing to the delinquency of a minor, admitting that she provided marijuana to children.

Affidavit: Mom loaded gun that 2-year-old son fatally shot himself with as protection against meth dealer

Before admitting responsibility, her attorney sought to blame the child’s father, who now lives in Chicago.

Adamson had faced 16 to 26 years under a plea bargain. Her penalty was imposed by 4th Judicial District Judge Lin Billings Vela.

Aside from the Ruger, the ax and drug paraphernalia, detectives also found two toy guns that Lokhi regularly played with during a search of the home.