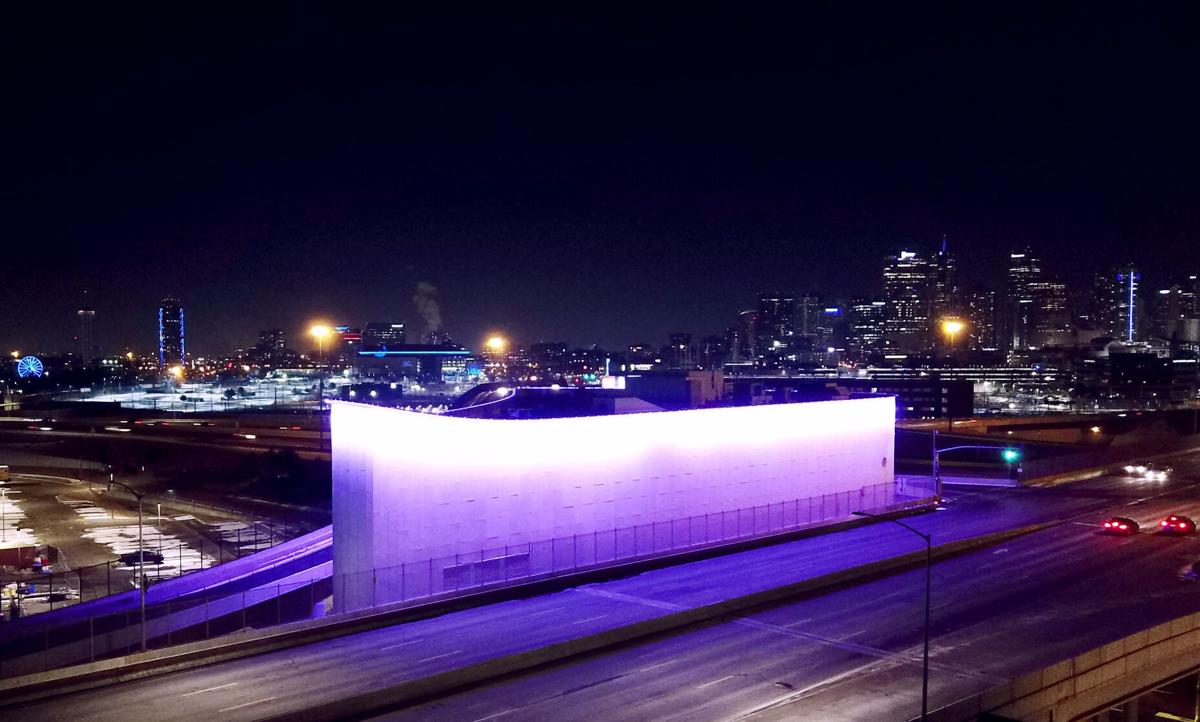 The long-awaited interactive art and entertainment venue Meow Wolf Denver is set to open this fall, the company said 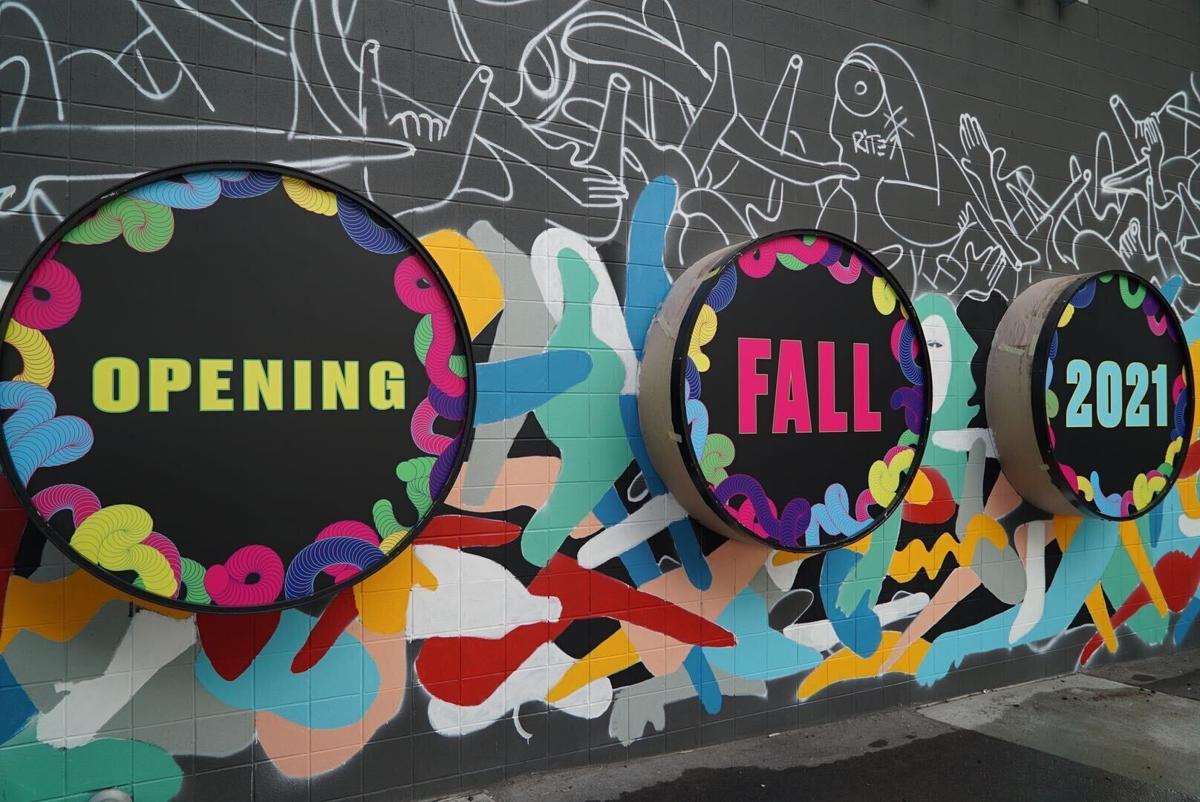 The long-awaited interactive art and entertainment venue Meow Wolf Denver is set to open this fall, the company said

The long-awaited interactive art and entertainment venue Meow Wolf Denver is set to open this fall, the company announced.

It will be the Santa Fe-based arts and entertainment company’s third permanent exhibition. Its Las Vegas Omega Mart opened in February and has sold out every day, according to the company.

Between the elevated intersection of West Colfax Avenue and Interstate 25, the triangle-shaped building will house an exhibit three to four times larger than the 25,000-square-foot Santa Fe exhibit House of Eternal Return.

“Our most ambitious project to date, the Denver exhibition is bound to bend minds, inspire creativity, and touch hearts when we open our doors this fall,” Todd Richins, executive creative producer, said in a statement. “From our partnership with artists and collaborators on the venue, to the retail and food spaces within our walls, Meow Wolf Denver is a one-stop immersive and imaginative art experience for the ages.”

The exhibits “depict dozens of converged worlds including portals and wormholes between them,” according to a release. Meow Wolf teamed with multimedia studio Moment Factory on the project.

Meow Wolf Denver was announced in 2019, but the pandemic slowed the project.

"UV: Queen Art Experience" is a new free arts installation themed around Netflix's popular series "The Queen's Gambit." It opens Friday at COATI Uprise and runs through June.  The exhibit is multi-sensory and inspired by the large-scale art installation Meow Wolf.