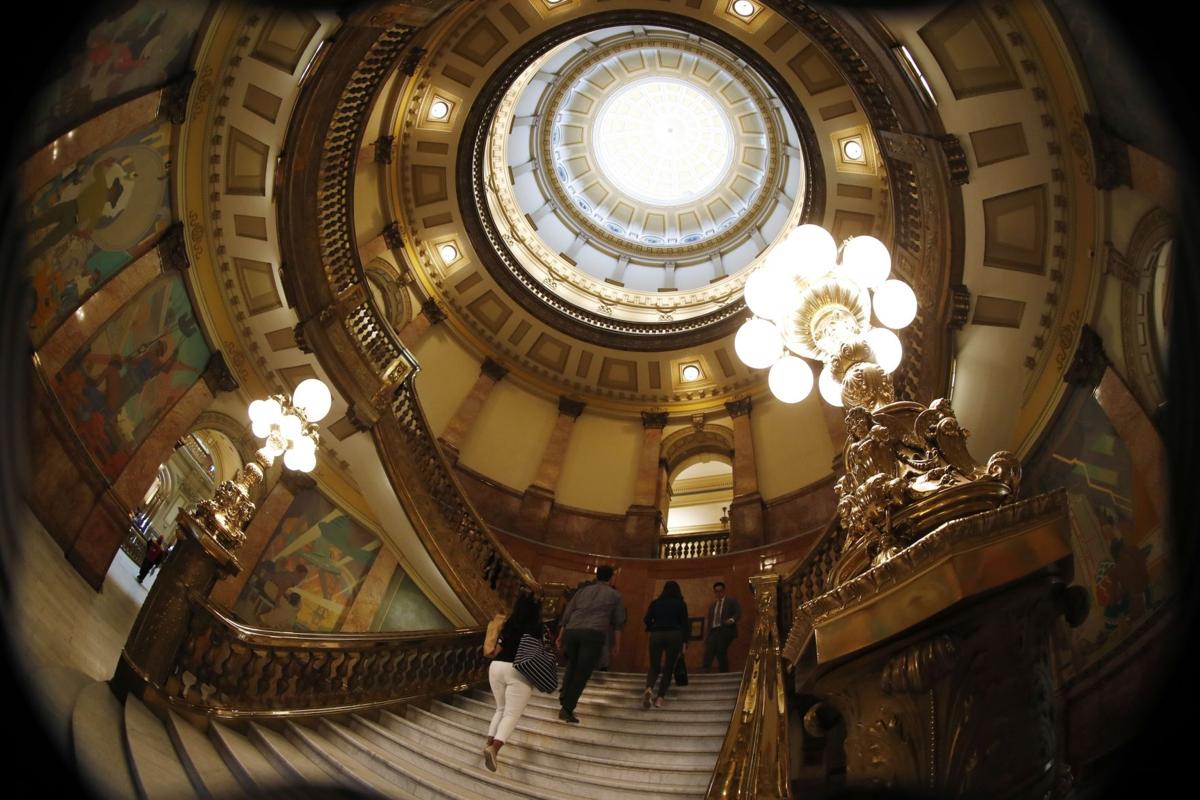 As viewed through a fisheye lens, visitors head up the stairs in the rotunda in the state Capitol on May 2 in Denver. State lawmakers wrapped up the 2019 regular session the next day. 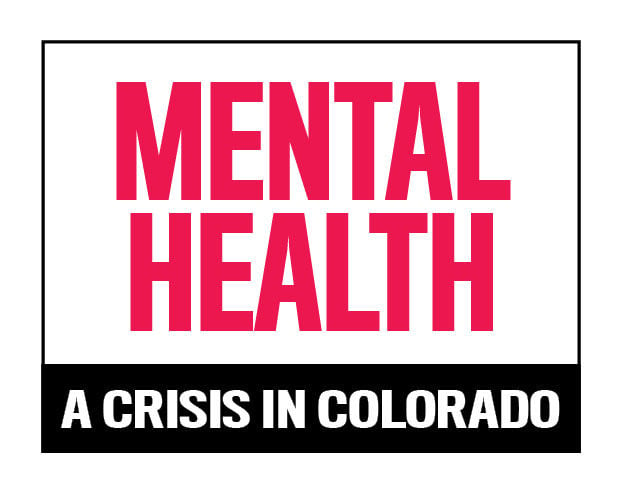 As viewed through a fisheye lens, visitors head up the stairs in the rotunda in the state Capitol on May 2 in Denver. State lawmakers wrapped up the 2019 regular session the next day.

Calling Colorado’s approach to youth mental health services the “most skeletal-like system in the nation,” Rep. Susan Beckman proposed a working group to identify how to create additional treatment beds for youth.

“I heard stories of parents that were forced to send their kids out of state” for treatment, said Beckman, R-Littleton. “We have closed over 60 beds for juveniles and youth for residential treatment. And the private sector has not picked that up. We have grown a lot in our capacity for adults for mental health treatment, but for students and schools, there’s still a huge gap.”

Rep. Dafna Michaelson Jenet, D-Commerce City, disclosed that she had to send her son to Ohio for the type of treatment he needed. She noted that the long-term goal of this bill was to prevent juveniles from entering the justice system.

A CRISIS IN COLORADO: Read The Gazette's yearlong series on the state's broken mental healthcare system.

“It’s time that we remove the stigma associated with kids who might have an issue dealing with some type of sadness,” said Fields, D-Aurora. “It allows districts to allow parents to excuse their kids if they happen to be sad that day because their grandma passed away or their dog passed away. Or maybe they were in school on a day where a traumatic incident happened. They can use the term ‘mental health day’ to be excused.”

Fields’s bill passed 6-2, with Gardner and Lundeen voting no.

Another proposal from Fields would mandate the Colorado Department of Education to allow school employees to receive mental and behavioral health training, then in turn train others in their buildings.

Legislative analysis estimated that 500 employees would voluntarily participate in each of three course offerings, at a cost to the state of approximately $1 million annually.

After a suggestion that the subject be deterred to a working group, Fields shot back that “we’re talking about not having the resources for a year or 18 months or longer? This program is already evidence-based in form. It’s not anything new. But some districts can’t afford it. Why would we want to defer behavioral health professional training for educators to a committee?”

Michaelson Jenet added that with the pervasiveness of technology and the potential for 24/7 cyber-bullying, “our teachers need to be trained in how to manage a new kind of trauma in our kids.”

The bill passed 6-2 with Gardner and Lundeen as no votes.

Two other pieces of legislation passed unanimously. The first folded together several proposals to create a working group that would align all of the state’s school safety programs, provide risk-assessment training, and create a list of approved school safety vendors, among other tasks.

The second bill pertained to the Safe2Tell program, an anonymous tip line for reporting school safety threats. Under the proposal, calls would, in the future, be routed to a crisis operator first, then be forwarded appropriately if the caller is not in crisis.

“During the Columbine anniversary, there were more calls coming in than they could handle. This bill aims to ensure that there are no gaps whatsoever in Safe2Tell,” said Rep. Kevin Van Winkle, R-Highlands Ranch.

The legislation would also require a year-round advertising campaign for the tip line, and give the attorney general the ability to tell law enforcement about any pertinent information that could prevent imminent bodily harm or injury received during the call.

Upon questioning from Fields, Michaelson Jenet confirmed that the bill’s intent was not to criminalize anyone who called in expecting anonymity.

Finally, Sen. Julie Gonzales, D-Denver, pulled her bill that would institute a process for Safe2Tell callers’ identities to be revealed to law enforcement if they used the tip line for stalking, false reports of explosives, harassment, or interference with staff, students, and faculty. Gonzales cited the need to continue meeting with relevant parties.

Along largely party-line votes, lawmakers forwarded three bills to the General Assembly that will inch the state toward abolishing private prisons and expanding the jurisdiction of the juvenile justice system.

It may seem like an unlikely duo, but the odds of seeing a social worker riding shotgun in the patrol car of a Denver police officer are growing.

A coalition of state and nonprofit health organizations this week released a five-year strategic plan that should address a critical gap in the state’s efforts on substance abuse: helping those who’ve gone through treatment with the next step, recovery.

In 2018, nearly 70% of Denver voters OK'd a 0.25% sales tax increase to fund mental health and substance abuse treatment in Denver. The Caring for Denver Foundation is the nonprofit corporation that will direct the spending of at least $35 million for mental health programs.