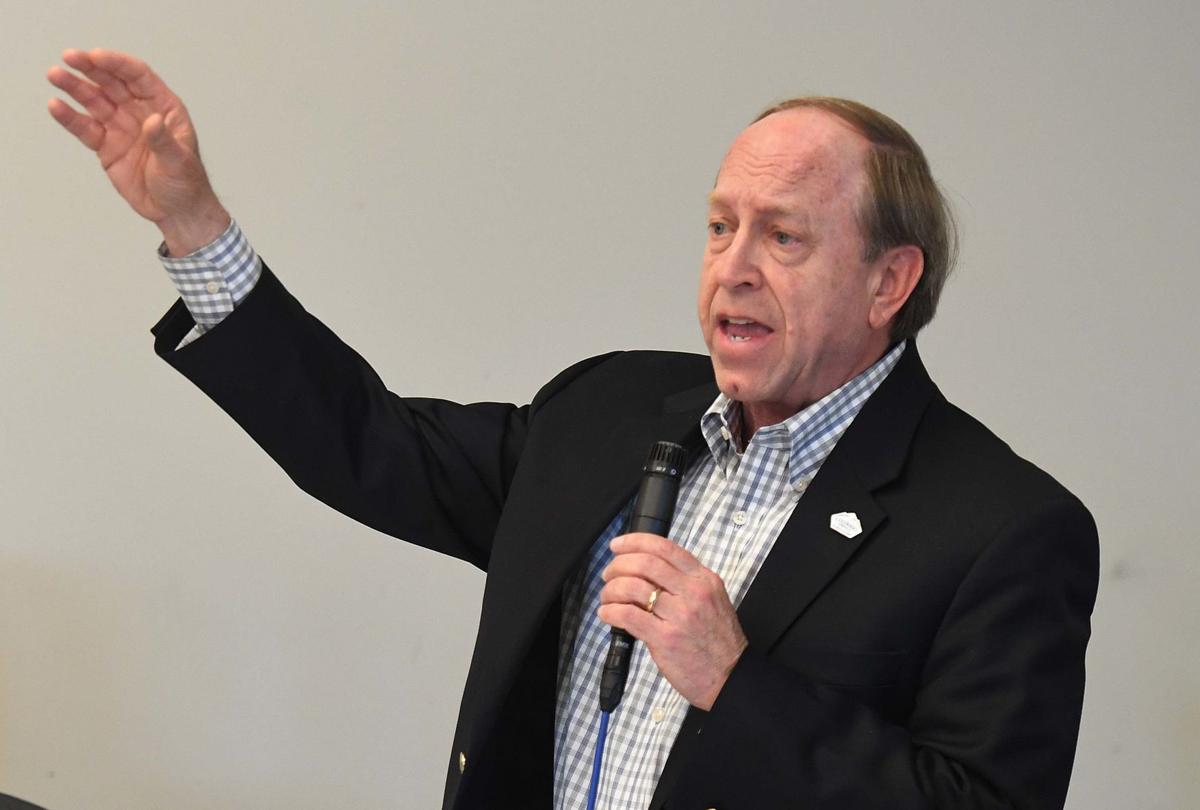 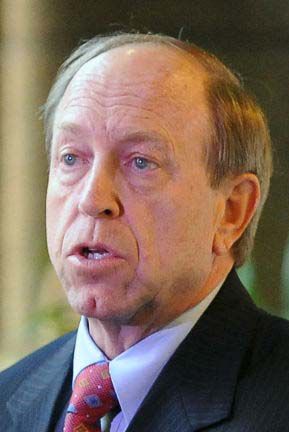 Colorado Springs Mayor John Suthers said in an interview Wednesday with a local TV station that he would like to see the police body camera videos in Saturday's fatal shooting released "as soon as possible."

De’Von Bailey, 19, was shot and killed Saturday near Adams Park by at least one Colorado Springs police officer investigating a report of an armed robbery in the 2400 block of East Fountain Boulevard.

Suthers acknowledged in the interview that the decision on releasing the video is not up to him. That decision will be made by the 4th Judicial District Attorney's Office and the El Paso County Sheriff's Office, which is investigating the shooting.

"It's their call," Suthers told KOAA.

What Suthers would like, said spokeswoman Jamie Fabos, is for the body camera videos to be released "as soon as it is appropriate," as long as the release doesn't hinder the investigation.

"I'm not the DA and the sheriff who's said, 'OK, here's a list of all the people we're gonna interview, here's the list of people we're gonna re-interview,'" Suthers said in the interview. "I don't want those people being influenced by having looked at this tape, I want them to tell us what they legitimately remember themselves."

Communications from archived police radio traffic provided by RadioReference.com. Times may not be exact.