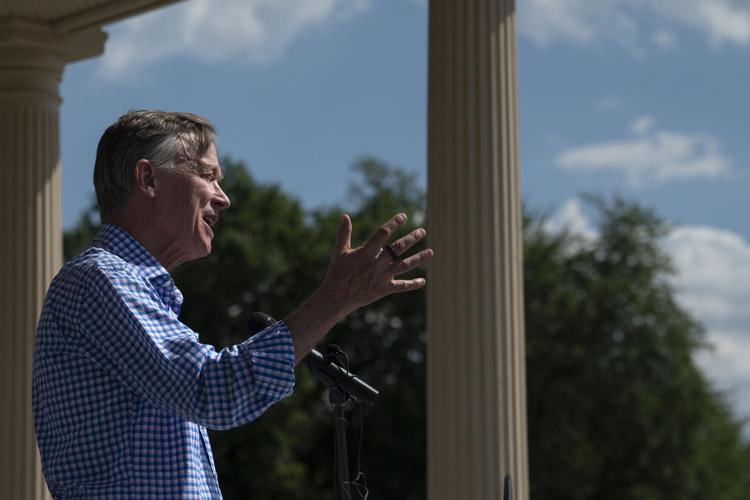 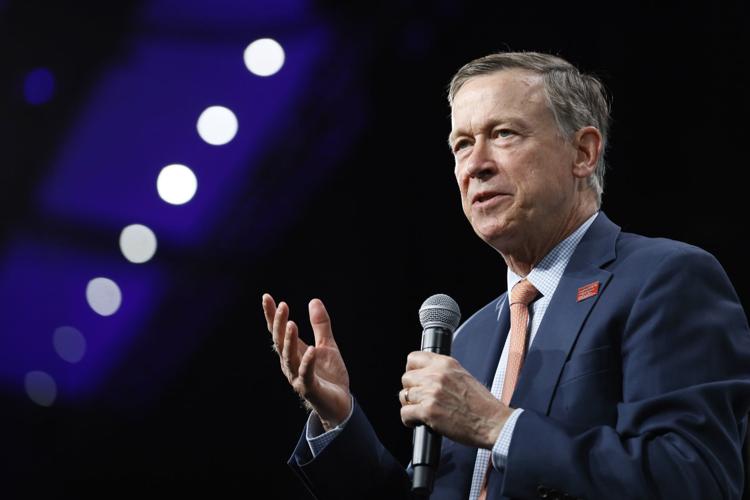 Sen. John Hickenlooper (D-CO) introduced a bill on Thursday that directs the attorney general to develop a regulatory framework that could be enacted as soon as the federal government legalizes marijuana.

The legislation, called the Preparing Regulators Effectively for a Post-Prohibition Adult-Use Regulated Environment (PREPARE) Act, would lay the groundwork for "effective regulation" of the legal sale and use of marijuana, incorporating lessons by states that already have legalized marijuana, including Colorado.

“A decade after Colorado pioneered marijuana legalization, Americans overwhelmingly support the same at the federal level,” Hickenlooper said in a statement. “This bipartisan, bicameral framework, based on Colorado’s Amendment 64 Task Force, will replicate our success nationally.”

The legislation would create a task force to provide recommendations on the regulatory framework, similar to the one Hickenlooper created when he was governor of Colorado. The panel would not have rule-making authority and would only be able to develop proposals.

“I’m thrilled that the PREPARE Act has been introduced in the Senate, making it not only further bipartisan, but bicameral, and bringing it one step closer to becoming law,” Joyce said in a statement.

This past July, Senate Democrats unveiled legislation that would legalize marijuana at the federal level while creating monitoring requirements from the Food and Drug Administration like those that already exist for tobacco and alcohol. The bill has been referred to the Senate Finance Committee but has faced tough opposition from many Republicans in the evenly split Senate. Conservatives cite the rise in traffic fatalities due to growing marijuana usage and argue the plant is a gateway to other drugs.

Proponents of legalized marijuana say it allows the product to be regulated and taxed, while opponents note that black markets subsist even in states that allow it for recreational use.

The public's perception of marijuana is mixed. Sixty-eight percent of people support the legalization of the drug, according to Gallup, though half of the country said it has a negative effect on society.

Another bill intended to simplify and expand research into the medical possibilities of cannabis and cannabidiol as a treatment for certain illnesses was passed in both chambers and is headed to President Joe Biden’s desk.

In October, Biden announced he would pardon all prior federal convictions for simple possession of marijuana. Additionally, he urged governors to follow his lead and launched a review of how marijuana is classified under federal law.