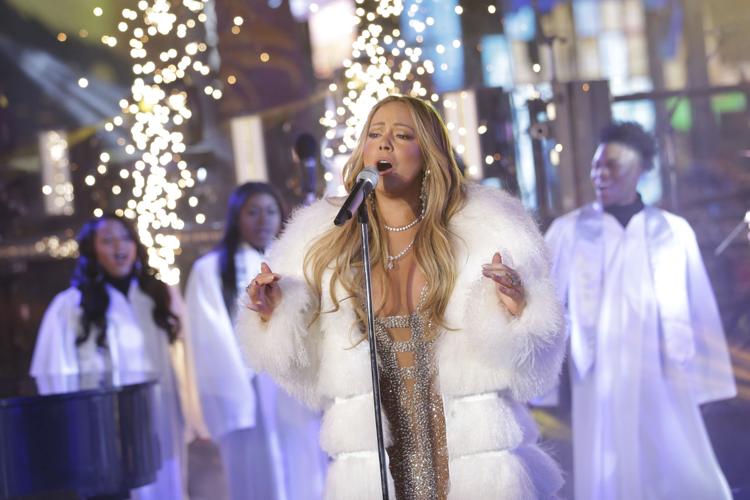 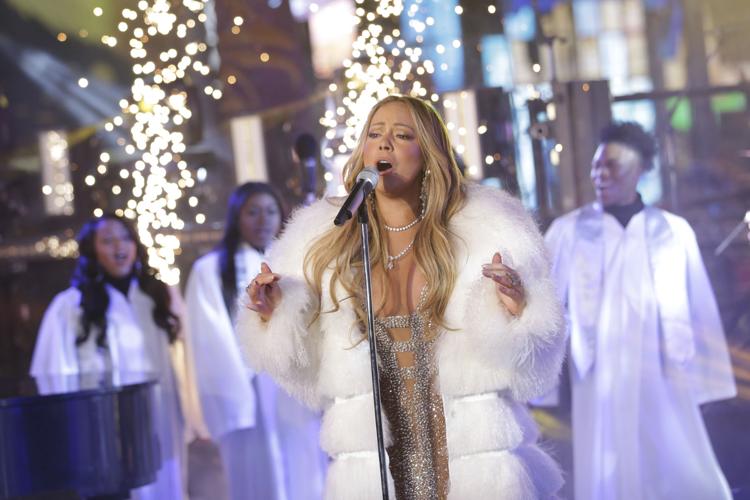 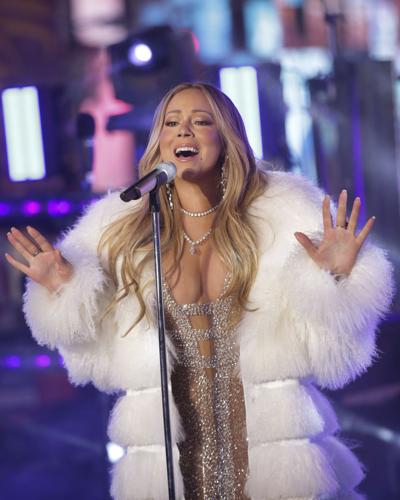 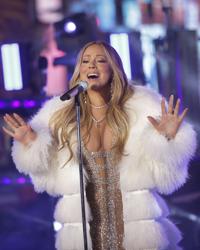 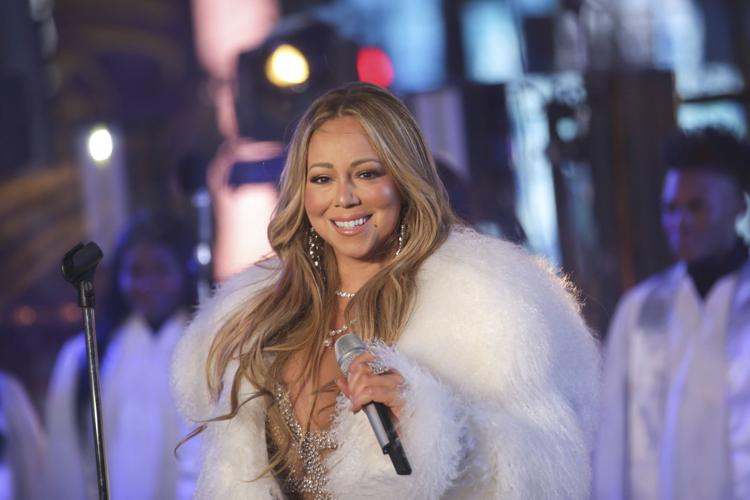 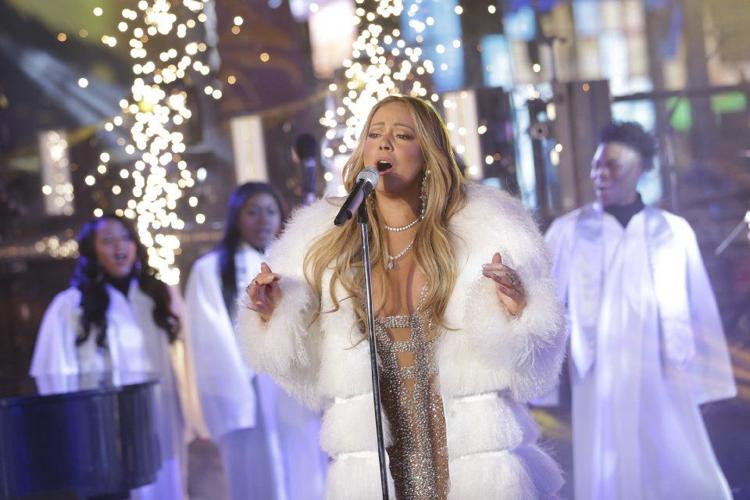 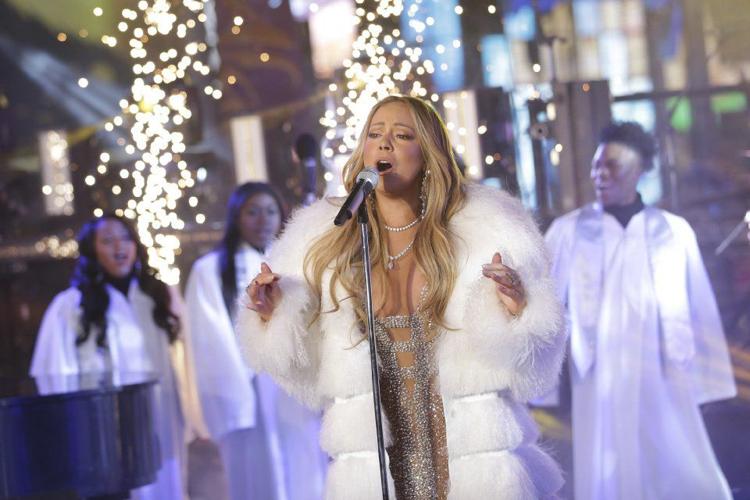 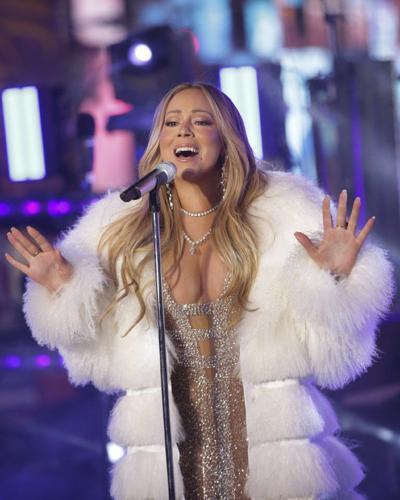 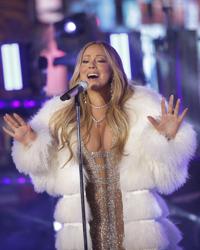 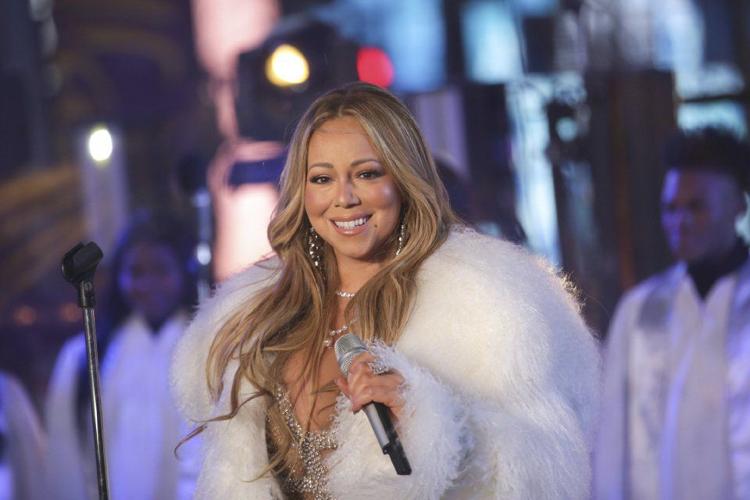 The pop singer made it through her performance on "Dick Clark's New Year's Rockin' Eve with Ryan Seacrest" cleanly this year after bungling it last year. She sang her 1990s hits "Vision of Love" and "Hero" on Sunday night in Times Square, where revelers braved frigid temperatures to usher in 2018.

After Carey sang "Vision of Love" she looked on stage for some hot tea she said she was promised, but it wasn't there. She quipped, "Oh, it's a disaster."

Last year it really was a disaster.  Carey had technical difficulties during a live performance of her hit song "Emotions." She stopped singing, paced the stage and told the audience to finish the lyrics for her.

Dick Clark Productions called Carey's claim it sabotaged her performance "absurd." But they worked out their differences.

Members of ABC's broadcast team congratulated  Carey on making it through her performance the second time around. Seacrest asked  Carey how she felt.

"I'm feeling a lot better than last year," she said, "when I had to get my own police escort."