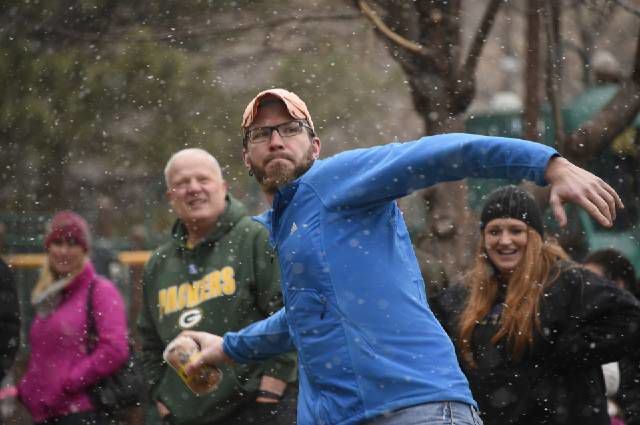 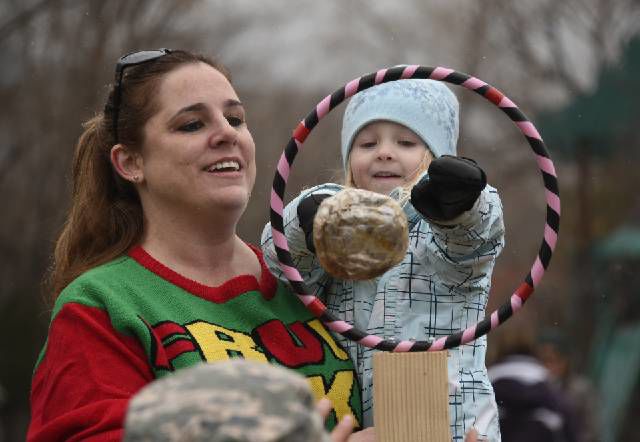 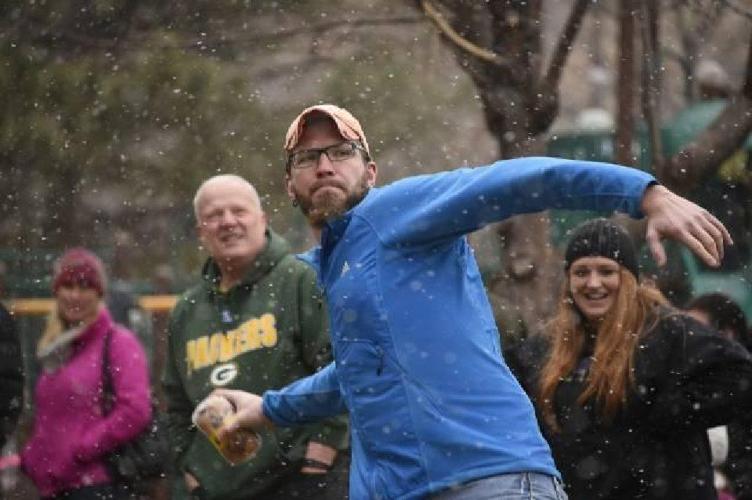 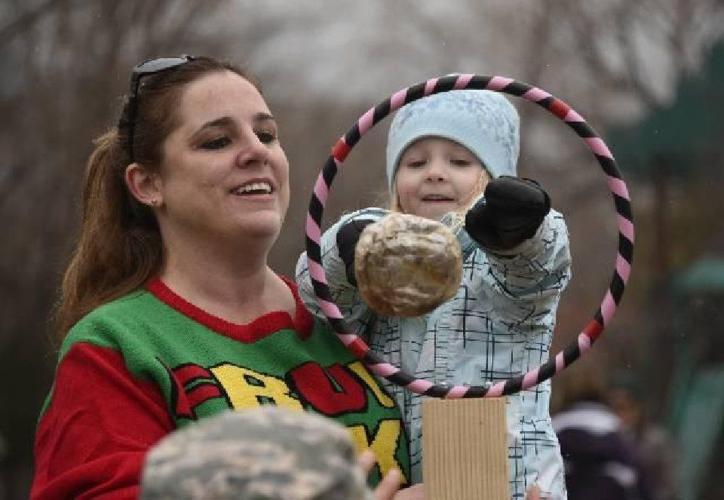 You can launch those leftover, lumpy fruitcakes into outer space Saturday in that wacky Manitou tradition, the Great Fruitcake Toss, in its original 1995 home, Manitou Springs Memorial Park.

Toss 'em, lift 'em or even taste 'em when competitors vie for Fruitcake King or Queen.

No fruitcakes? You can rent them.

Admission is nonperishable food for the town's Community Pantry. The Great Fruitcake Toss runs from 1 to 3 p.m.

Last year's event marked the second straight year of the Great Fruitcake Toss after it was canceled in 2014.

The Toss returned to its roots after moving away from Memorial Park and to the football field at Manitou Springs High School in an effort to allow tossers with high-tech equipment the chance to launch fruitcakes to record distances.