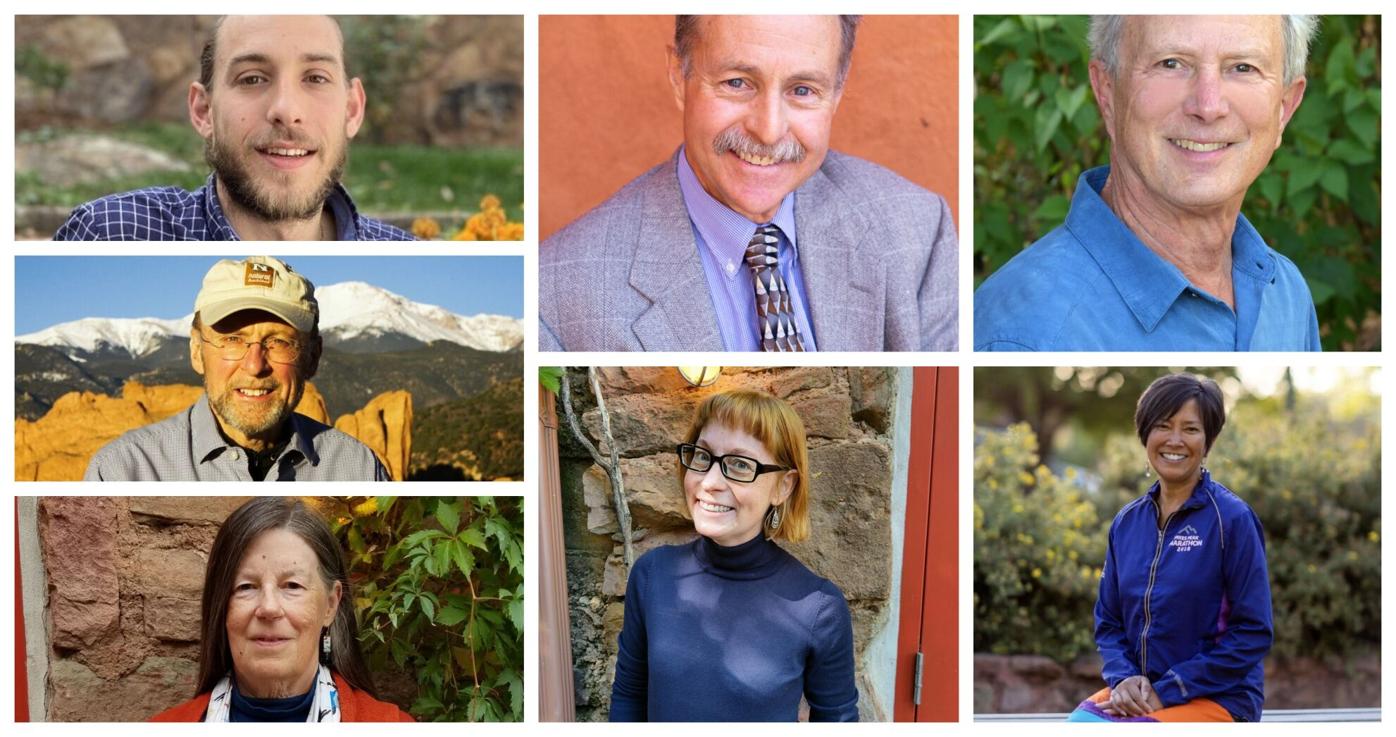 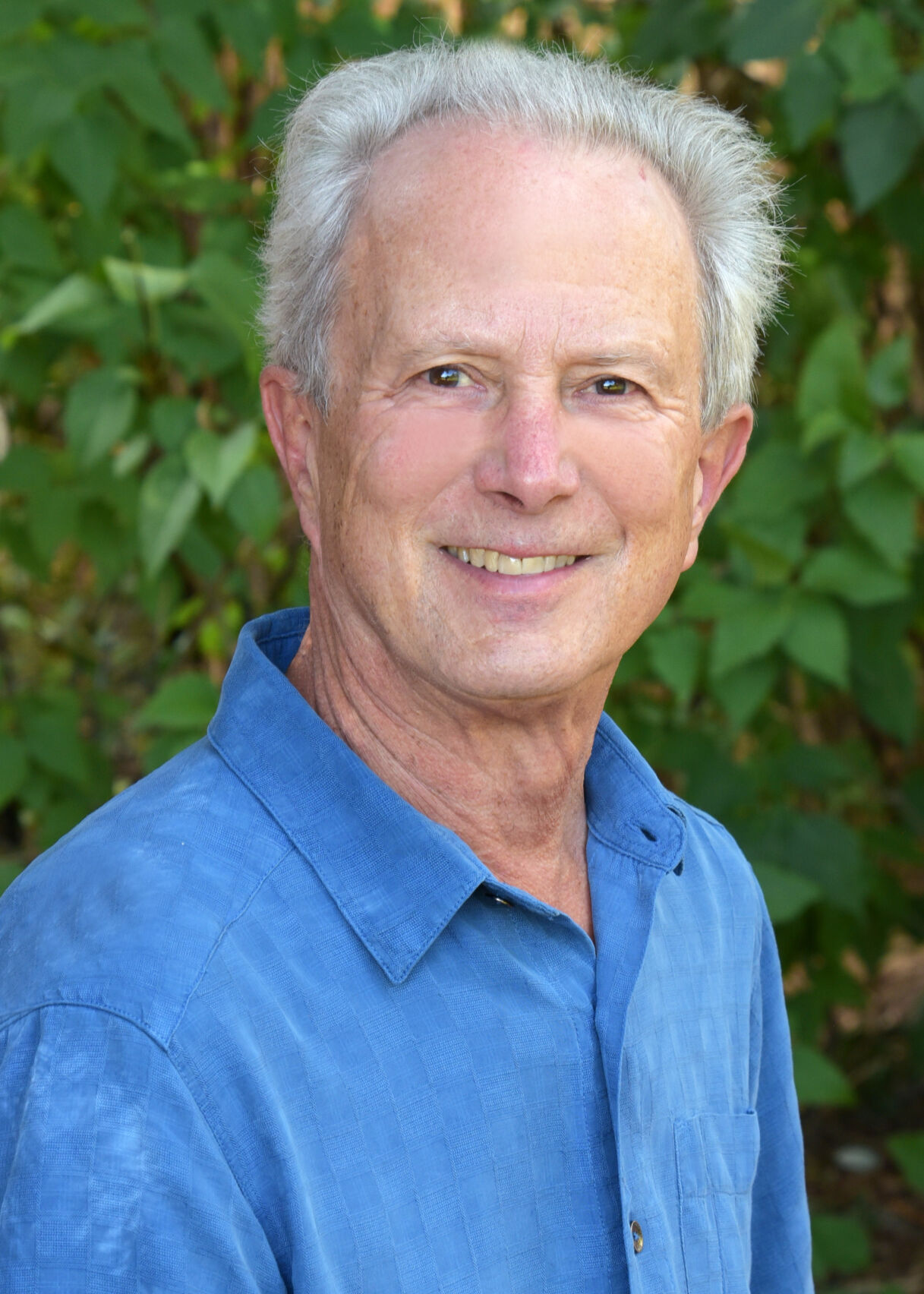 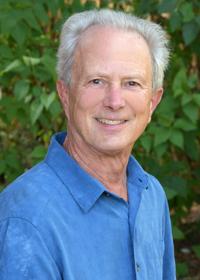 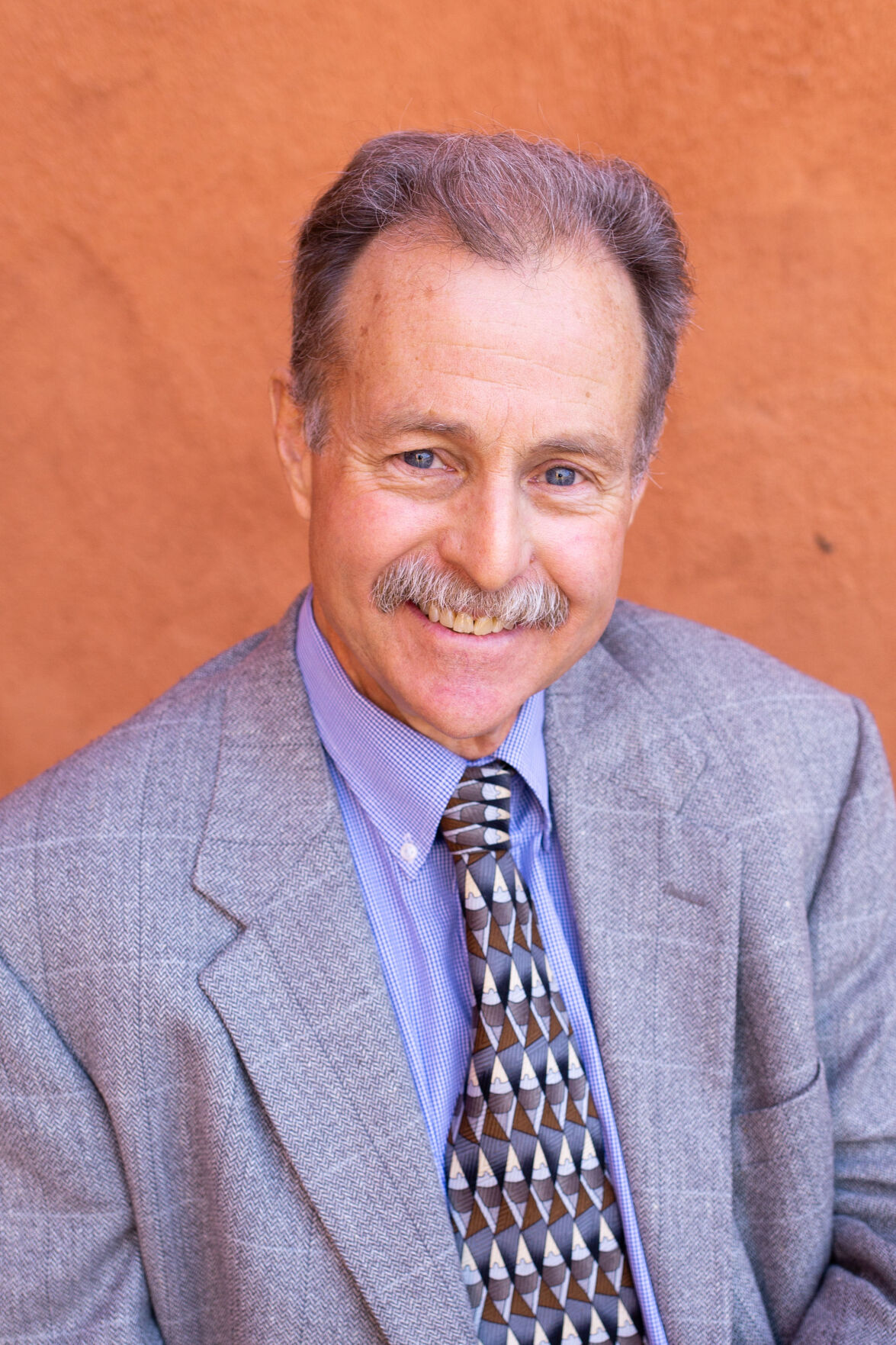 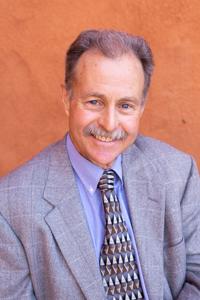 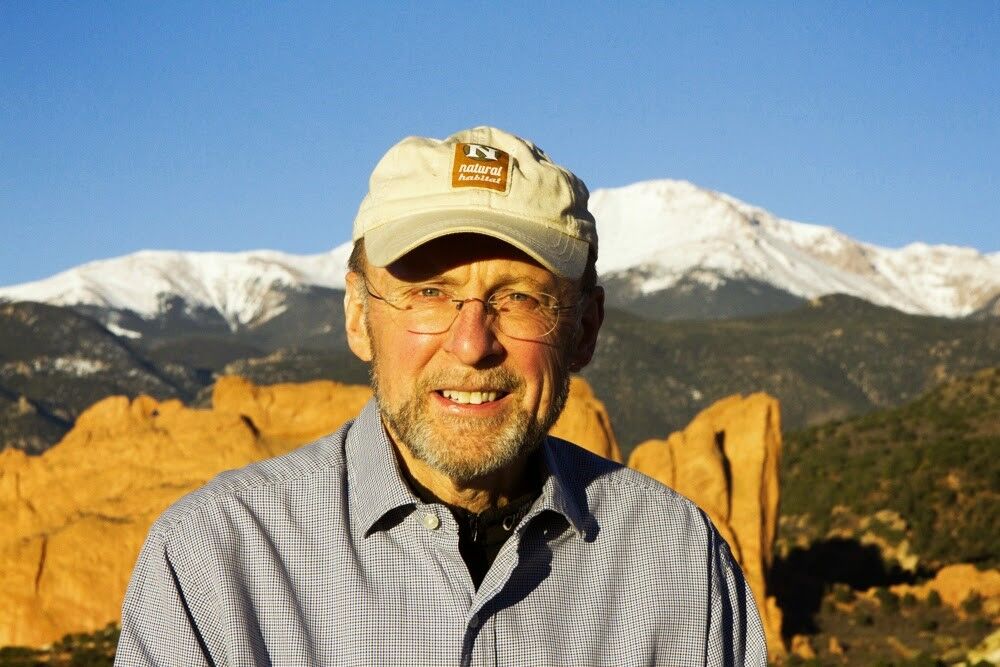 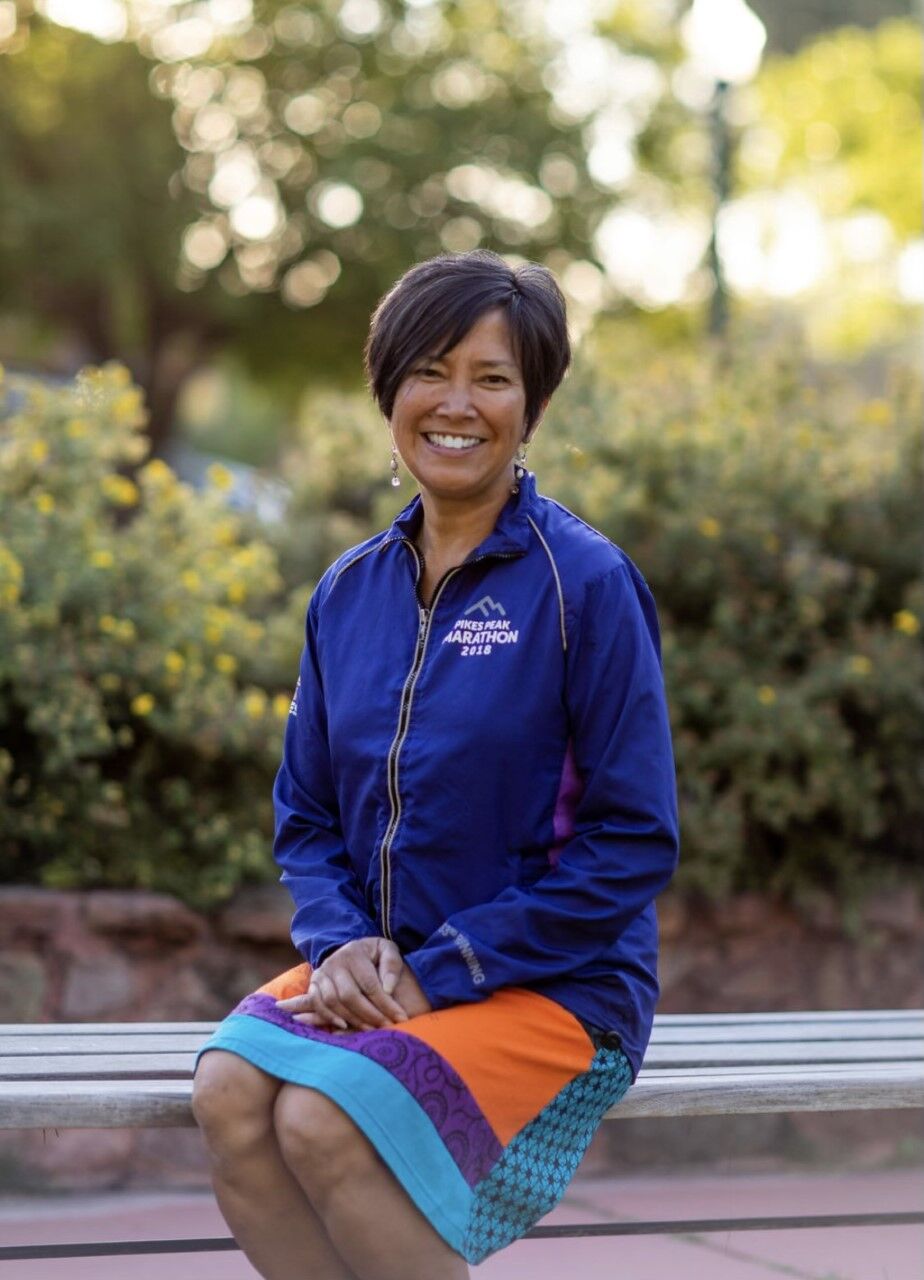 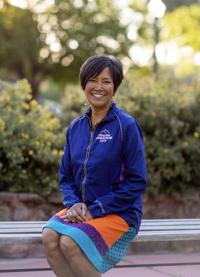 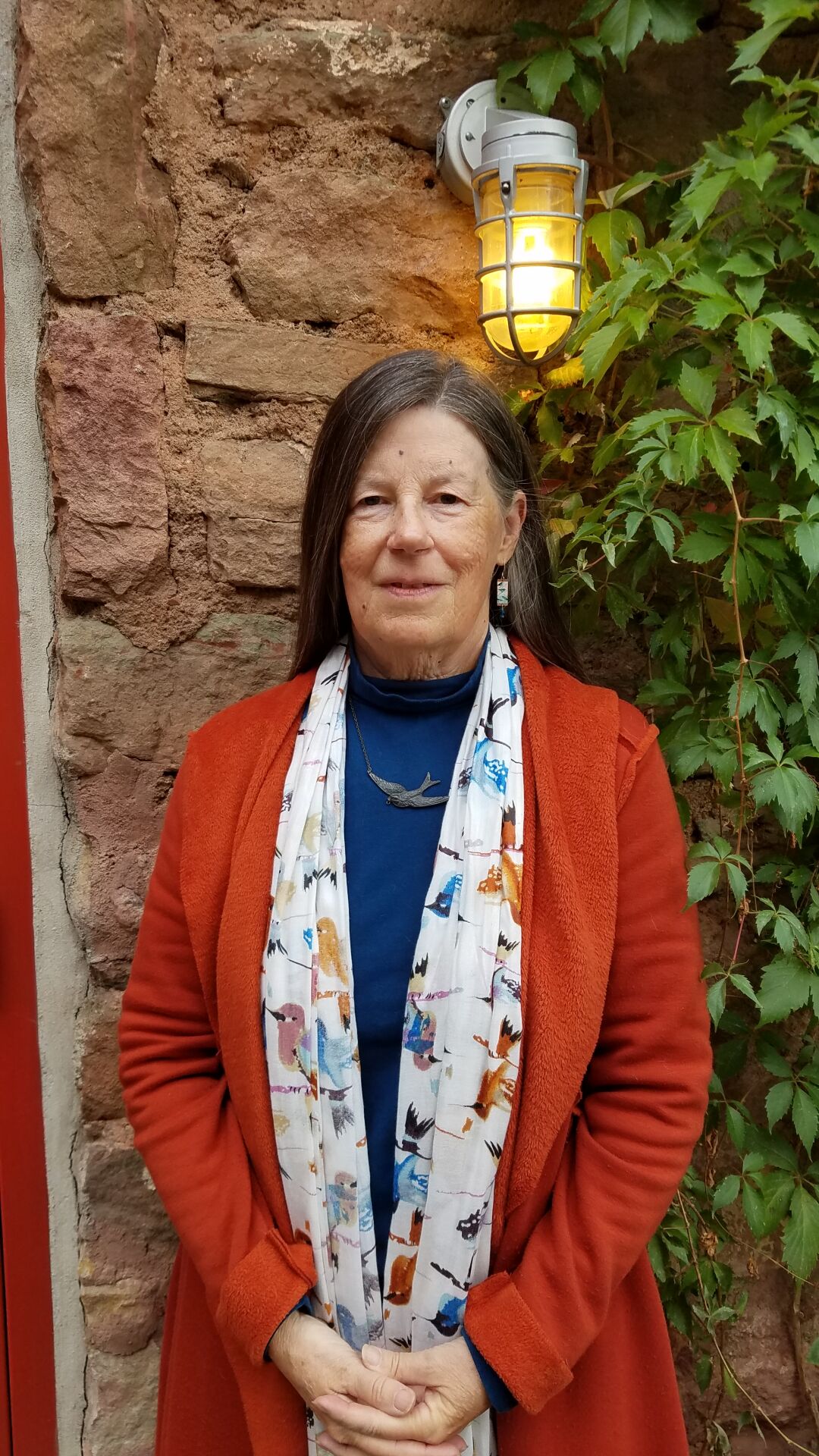 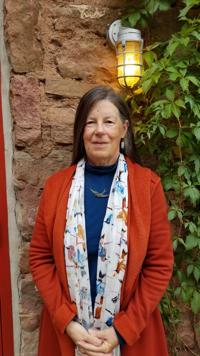 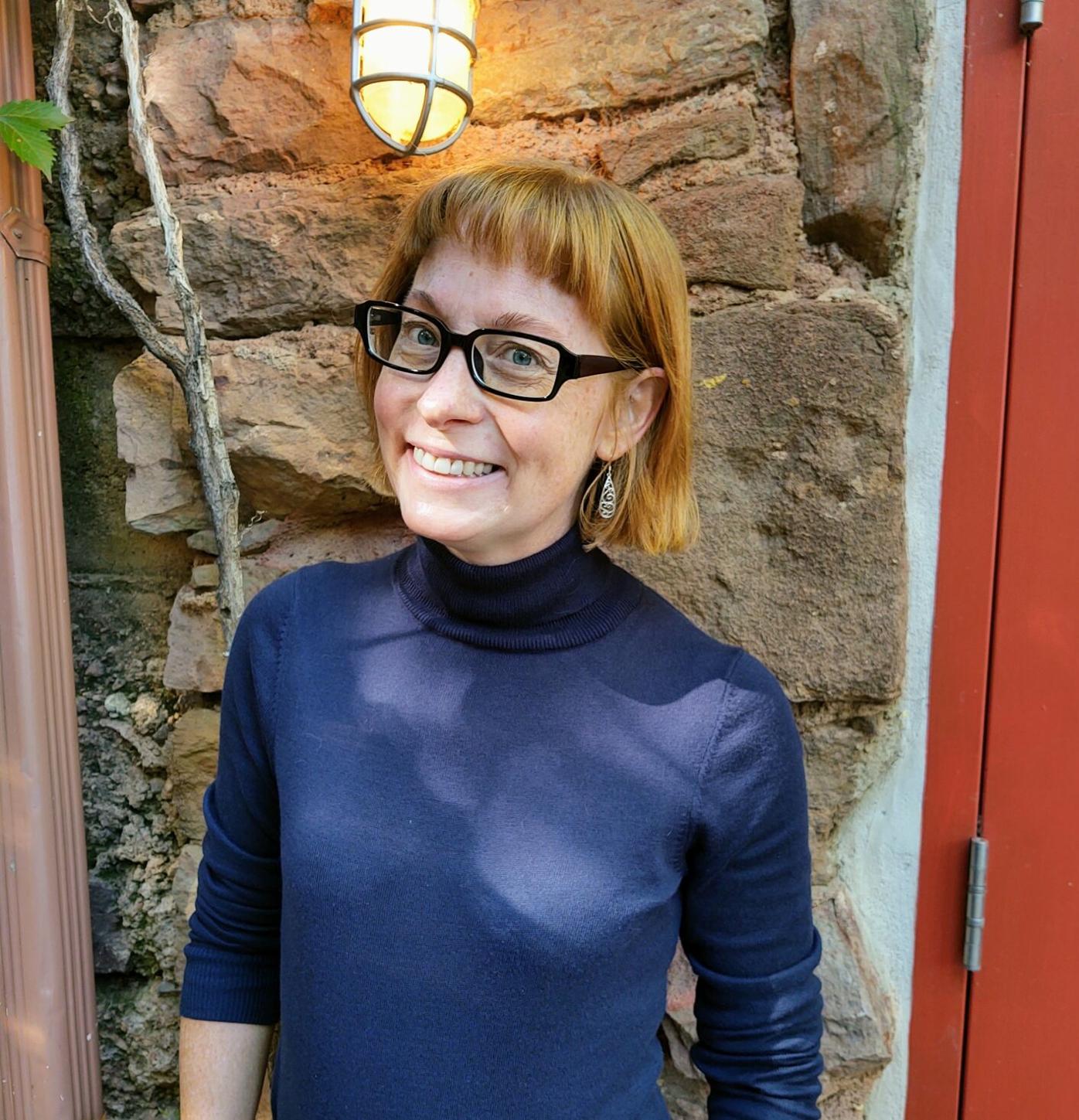 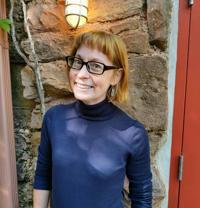 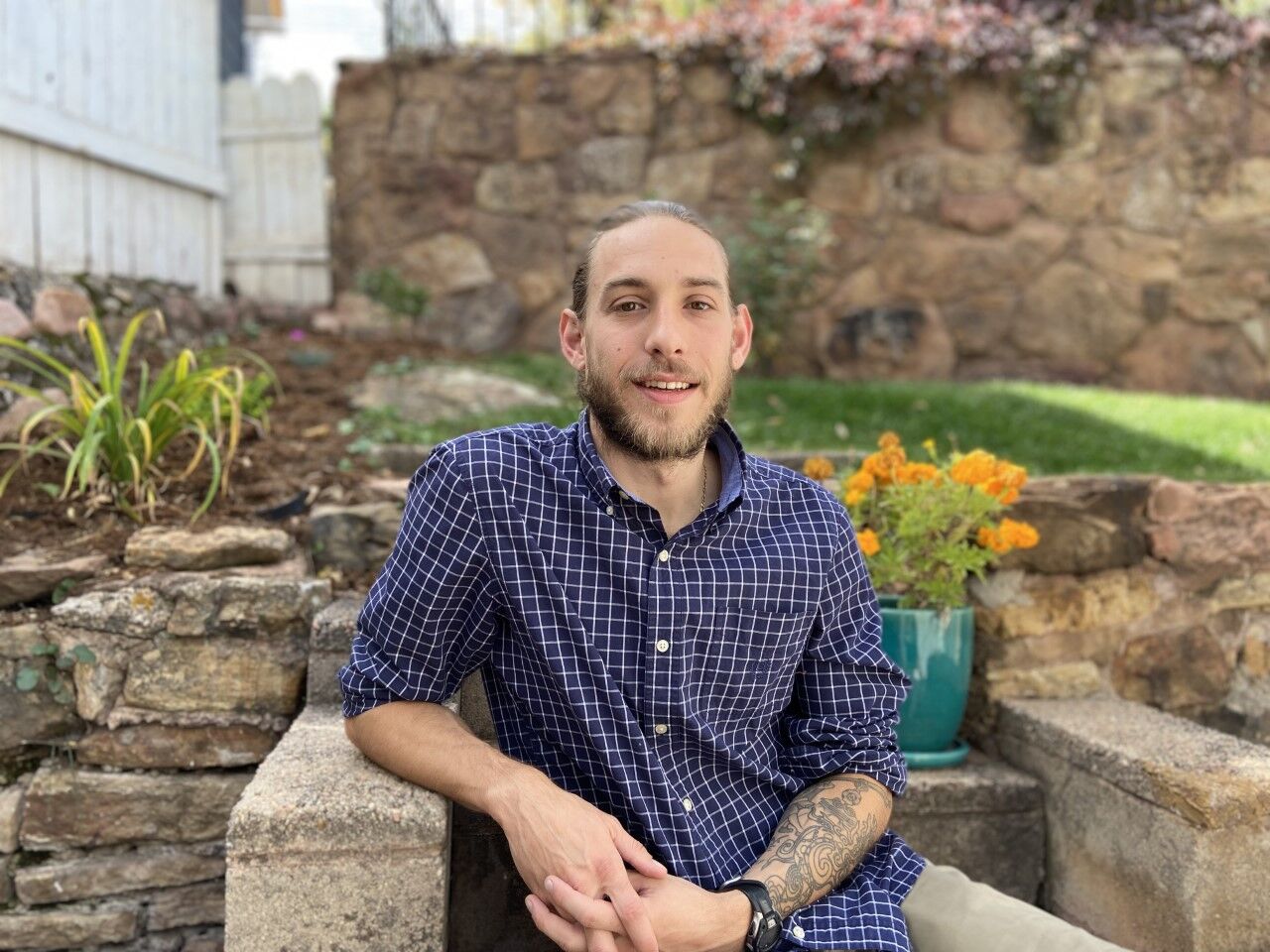 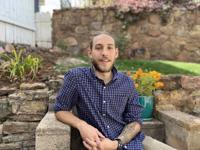 The mayoral slot and two council seats are up for grabs in Manitou Springs this November, and voters will decide their next elected representatives.

In office since January 2020, Graham touted his previous newspaper experience as an asset because of the exposure it gave him with city affairs, budgeting and policy making.

"I have seen the life of the community in a lot of different situations, over numerous years," Graham told The Gazette. "My ongoing experience as mayor provides abundant insights into our current problems and means towards solutions."

If re-elected, Graham intends to focus on COVID-19 recovery, fire mitigation and transportation, among other issues.

"The overarching challenge we face is protecting the quality of life for our residents and visitors," Graham said. "I think the most difficult problem is transportation — traffic, congestion and providing adequate parking."

Contender Alan Delwiche, whose civic engagement includes 25 years of experience with the city's planning commission, as well as time spent with the Housing Advisory Board and the Urban Renewal Authority Board in Manitou, said his strengths are his community engagement and firm understanding of municipal government.

Delwiche intends to focus on transportation, too, emphasizing the need for a balance between residents' needs with the city's tourism demands.

"We've done a lot in terms of our main street," Delwiche said. "... But meanwhile we have all these other neighborhoods where we really have to start turning our focus."

Delwiche also said the city's zoning codes would be a point of focus for him and that he's against "relaxing out standards simply to provide more profit making opportunities for people who don't live in our community or share our values."

Tyler Graefe is also running as a third write-in candidate. Graefe, who works in a customer service position at a retail store in Manitou, said he wants to be sure to preserve the idyllic small-town feel of Manitou.

"In many ways the tourism is certainly the antithesis of what the local resident wants," Graefe said. "But I think, in that, you can have some sort of a synthesis."

If elected, Graefe said he would help the city focus on better utilizing its space and resources.

Resident Michelle Whetherhult and former councilman Bob Todd will face each other to represent the city's 3rd Ward.

Bob Todd, whose background is in financial and organizational consulting, plans to focus on the city's financial sustainability, governance practices and creating a local ethics commission.

In Ward 1, Natalie Johnson, who was appointed to fill a Ward 1 vacancy in May, seeks election without any challengers. Ward 2 incumbent Nancy Fortuin seeks re-election, and also has no challengers.

Two City Council seats in Cripple Creek are up for grabs in November's election in Teller County.