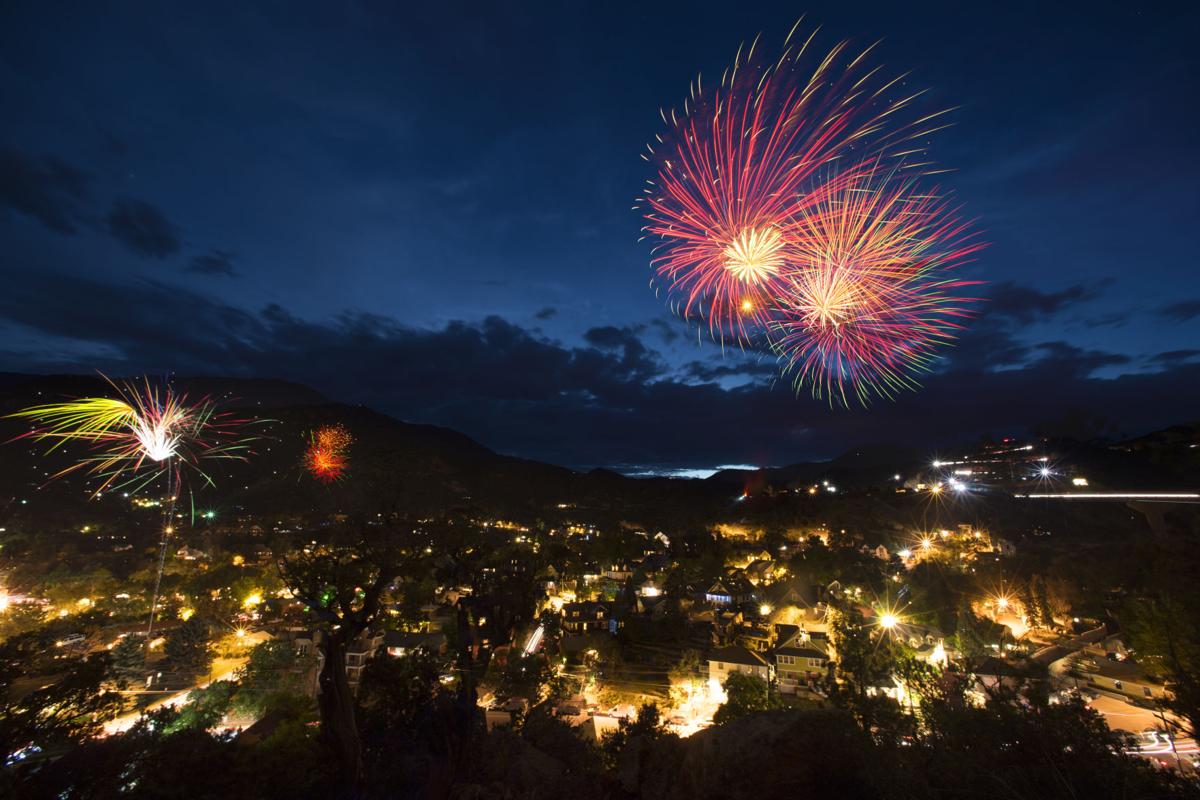 Fireworks light up the sky over Manitou Springs on July 4, 2016. 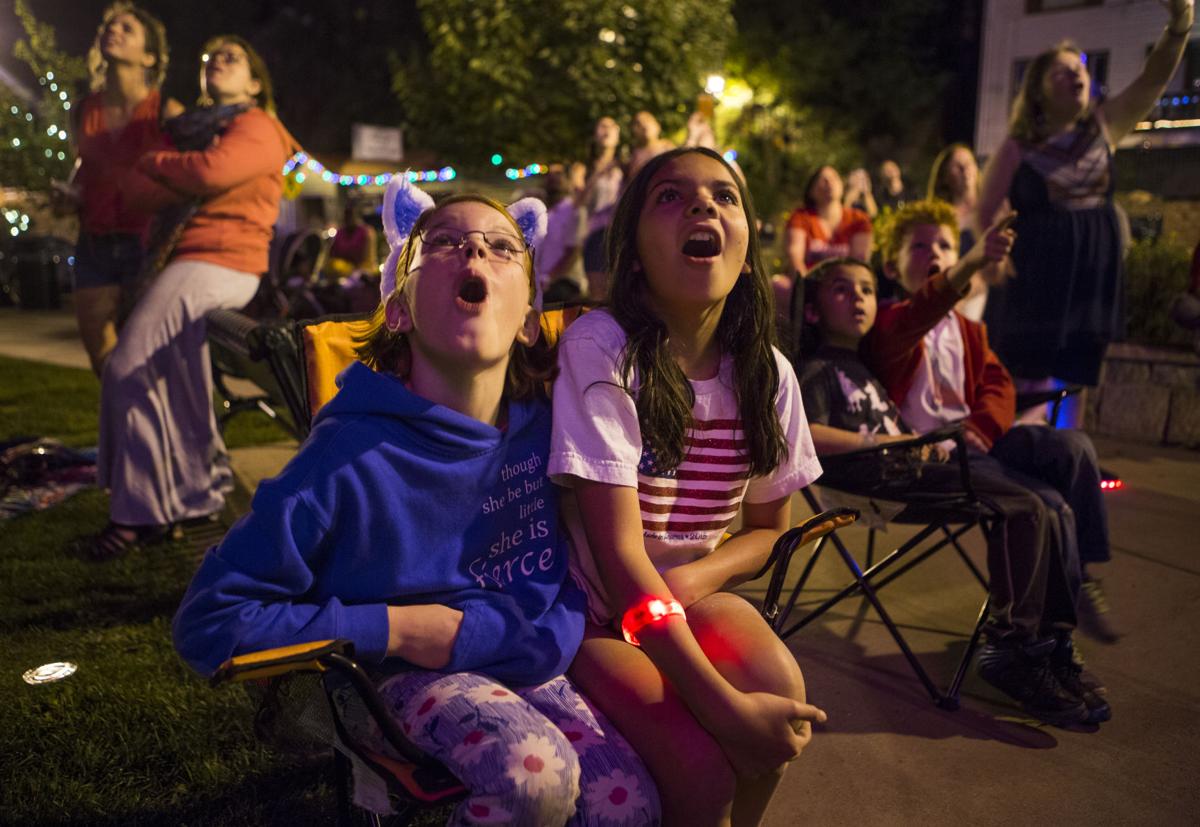 Fireworks light up the sky over Manitou Springs on July 4, 2016.

For the second year in a row, Manitou Springs will celebrate the Fourth of July without shooting off fireworks, the city’s Fire Department said Friday.

“This is a continuation from last year when the city decided that there was too much risk and liability to manage in allowing a public fireworks display to occur during the 4th of July,” the Fire Department said in a news release.

Abundant snow and a wet spring have greatly reduced the danger — the latest U.S. Drought Monitor report showed that Colorado was drought-free, a stark contrast to last year’s conditions.

Colorado Springs hasn't hit 90 degrees yet. Is that lack of heat normal?

“All of Manitou Springs lies within the wildland urban interface,” Fire Chief John Forsett said in the release. “Conditions have changed and fires have occurred when shooting off the display.”

The chief’s concerns were presented to city leaders, and the city decided to cancel the display.

Manitou Fire Lt. Steve Schopper said the 2017 display might have been the last.

“For years, they were shot off of Red Mountain, and for years they created small fires,” Schopper said. “When we moved the display over to Higginbotham Flats, we still provided fire protection, but now we’re closer to homes, and all it would take is one defective mortar shell to do a low burst and we would have fire in the neighborhood.”

Drainage work to shut down parts of Manitou Springs street

Both ends of Serpentine Drive will shut down for about eight hours this week while crews complete drainage work.

For 30 years, Affordable Flags & Fireworks, just south of Colorado Springs, has been the go-to place for merchandise to display one's patriotic fervor. And, in more recent years, a place for sports memorabilia to honor your favorite NFL team.