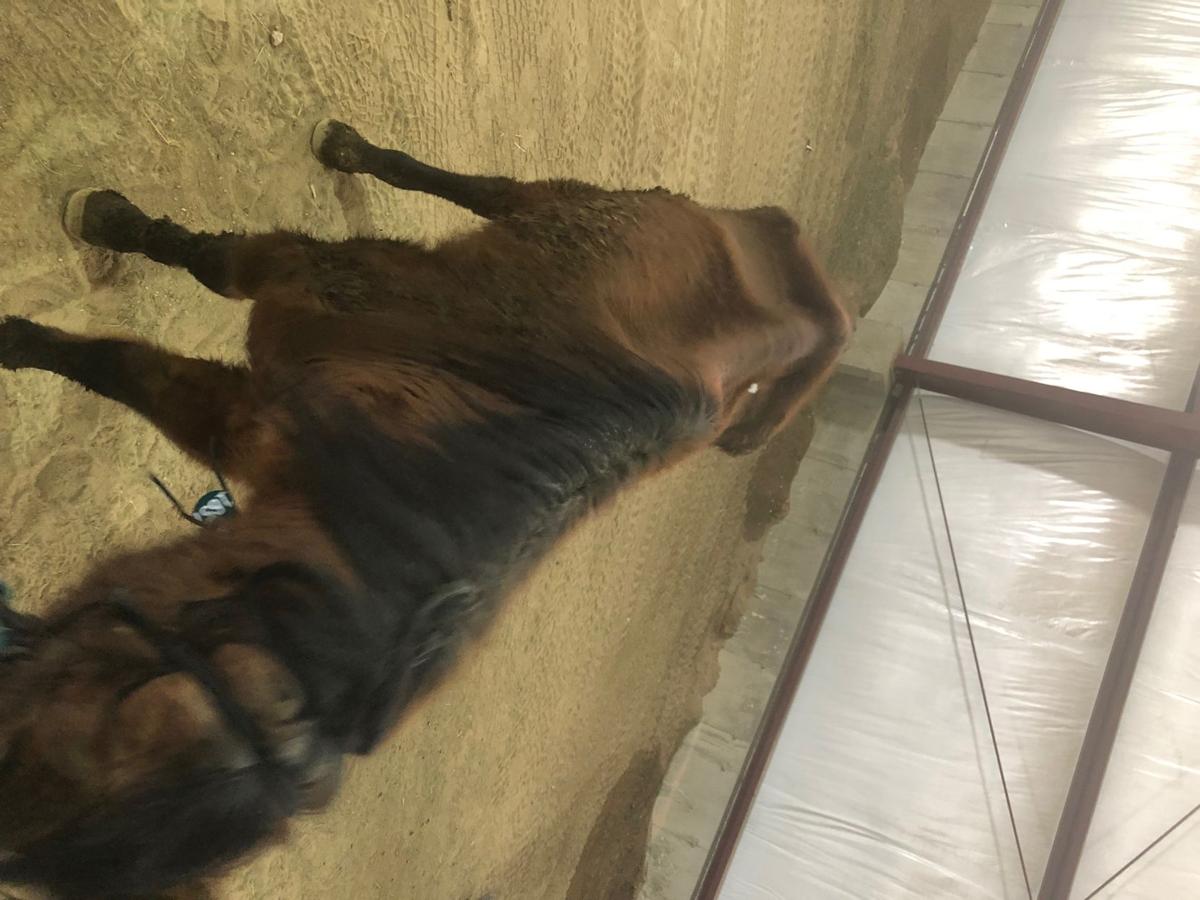 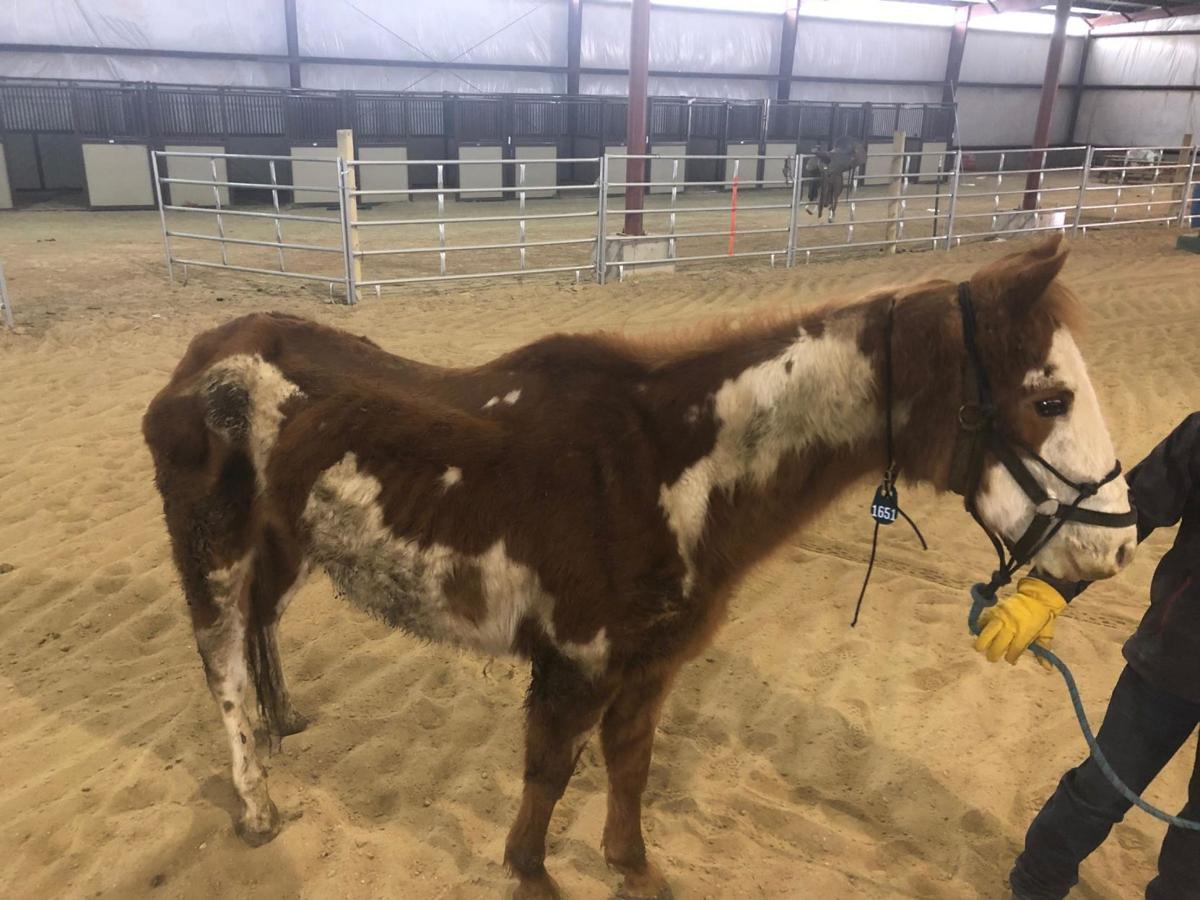 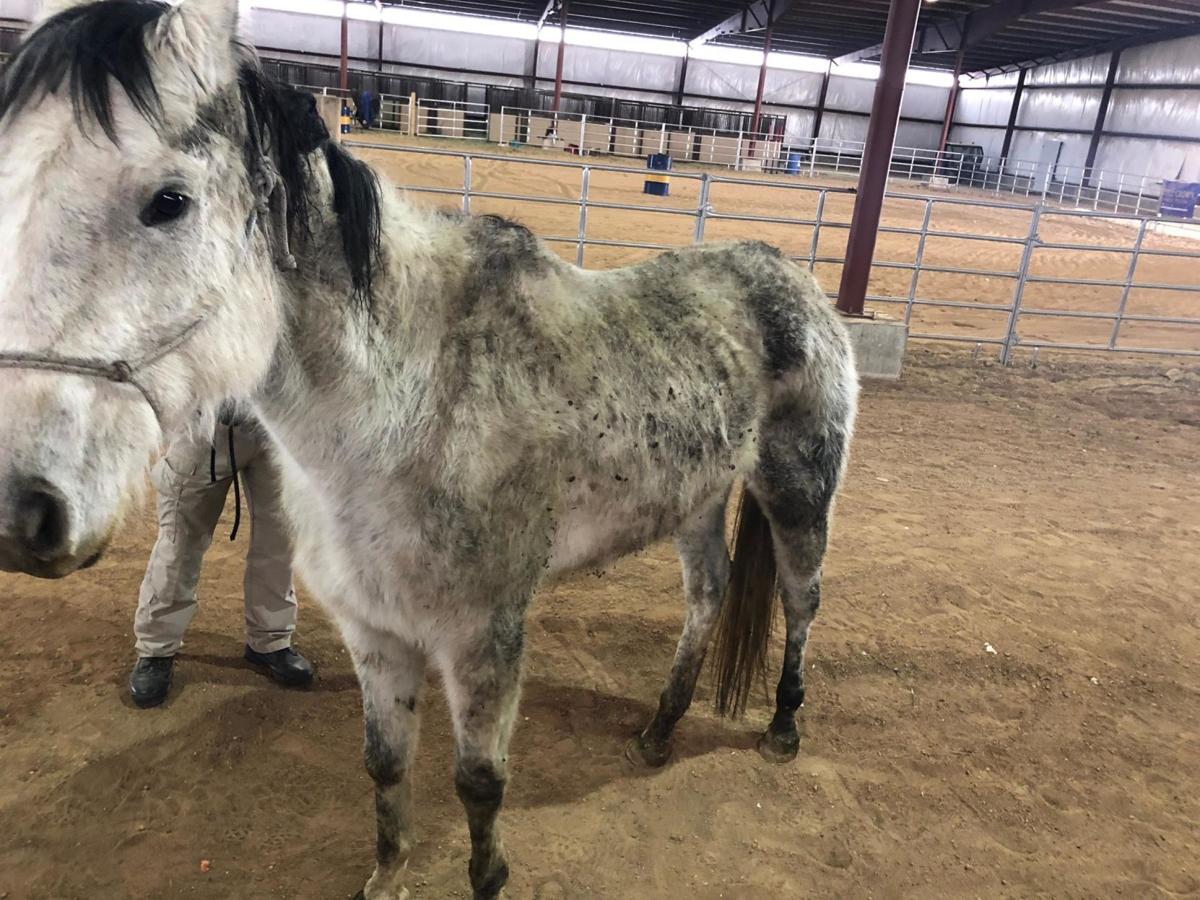 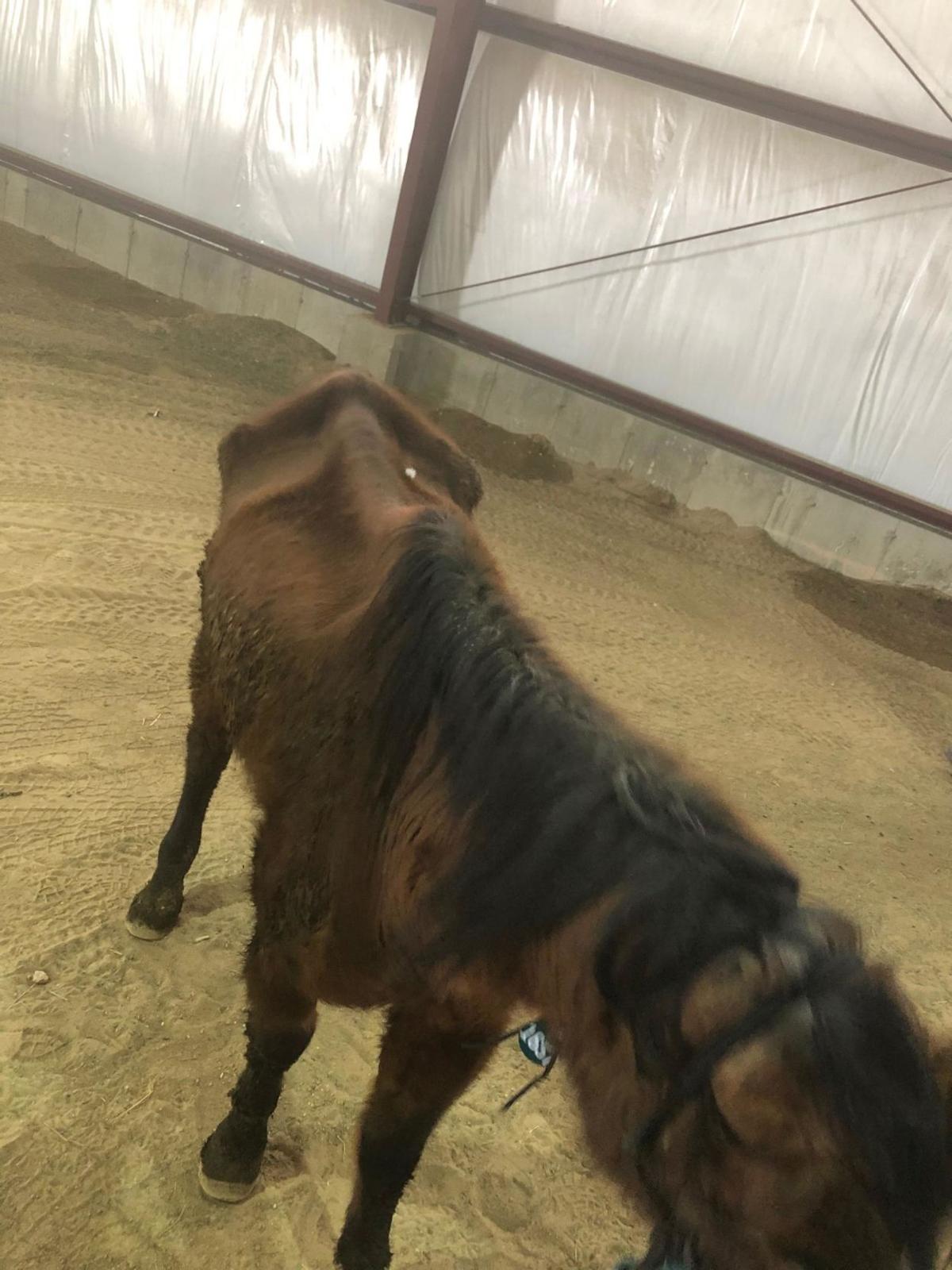 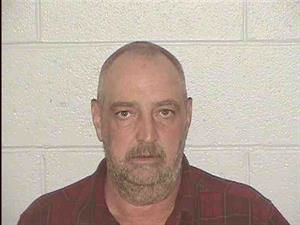 A 53-year-old man was arrested after two dead and 10 starving horses were found in a large barn in the 3200 block of Slocum Road, the El Paso County Sheriff’s Office said.

Complaints of animal neglect prompted a search warrant, which was executed March 11 by the sheriff’s Rural Enforcement Outreach Team, the Humane Society of the Pikes Peak Region and the Dumb Friends League Harmony Equine Center.

The emaciated horses were taken to a boarding facility.

Denise Kuremsky told Gazette news partner KKTV she and her husband were riding their horses in their neighbor’s indoor arena when they noticed the condition of the horses kept there. She called the Sheriff’s Office on March 10.

“My husband was just walking and he approached me and said, ‘There’s a dead horse in the stall,’ and I was like, ‘Nuh-uh. Maybe it got hurt, maybe it got sick,’ and I go, ‘How’d the other horses look?’ and he goes, ‘Skinny!’”

An American paint horse “was just skin and bones, and it stood there with its head down in the corner and just looked so defeated,” she told KKTV. “It was terrible, terrible, absolutely terrible. I’ve seen horses skinny before, and I’ve been around horses all my life. I’ve seen skinny horses because of age or sickness but never because of sheer neglect.”

DENVER — A state lawmaker wants to stop anyone convicted of animal abuse from owning or living with a pet.