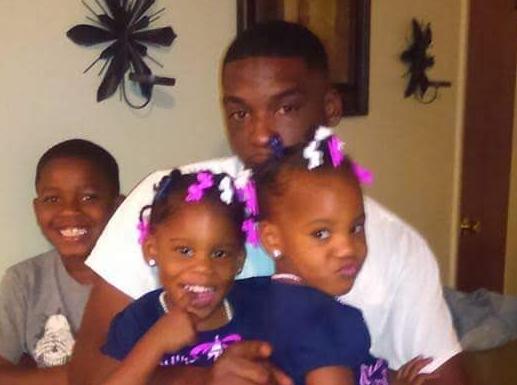 Desmond Hayes with his 6-year-old daughters and nephhew. (Photo courtesy of Ora Hayes) 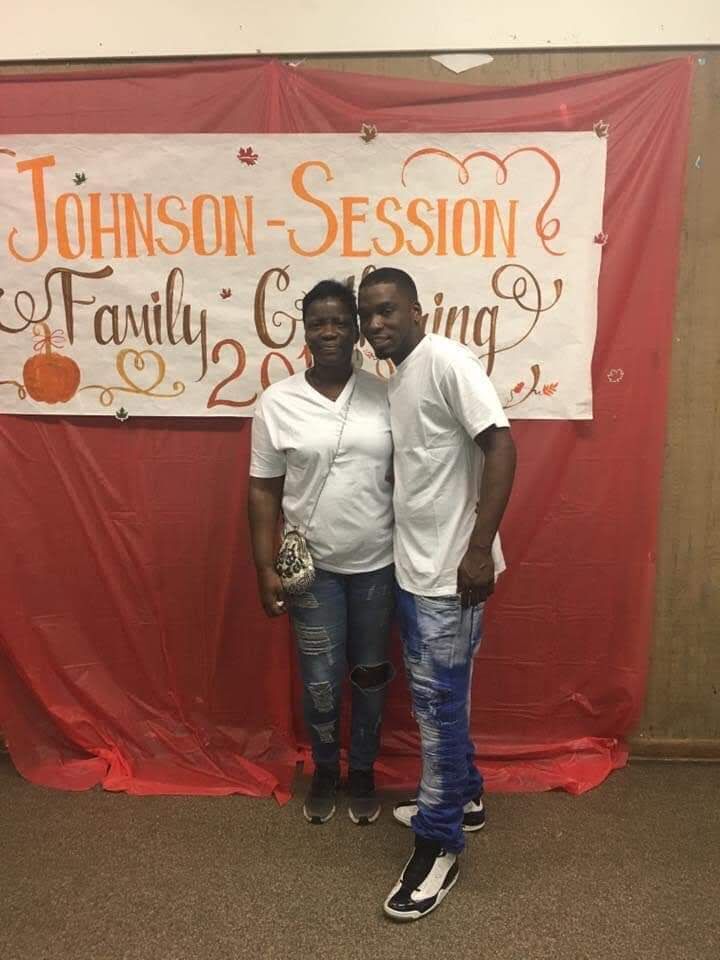 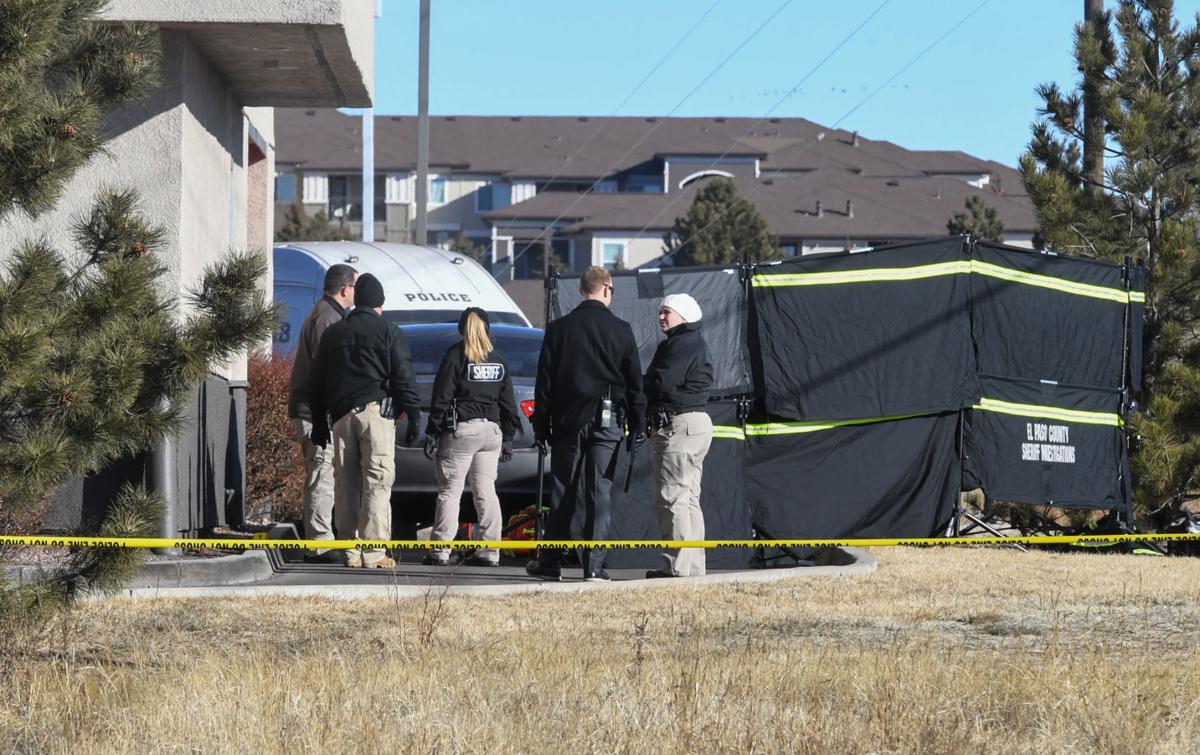 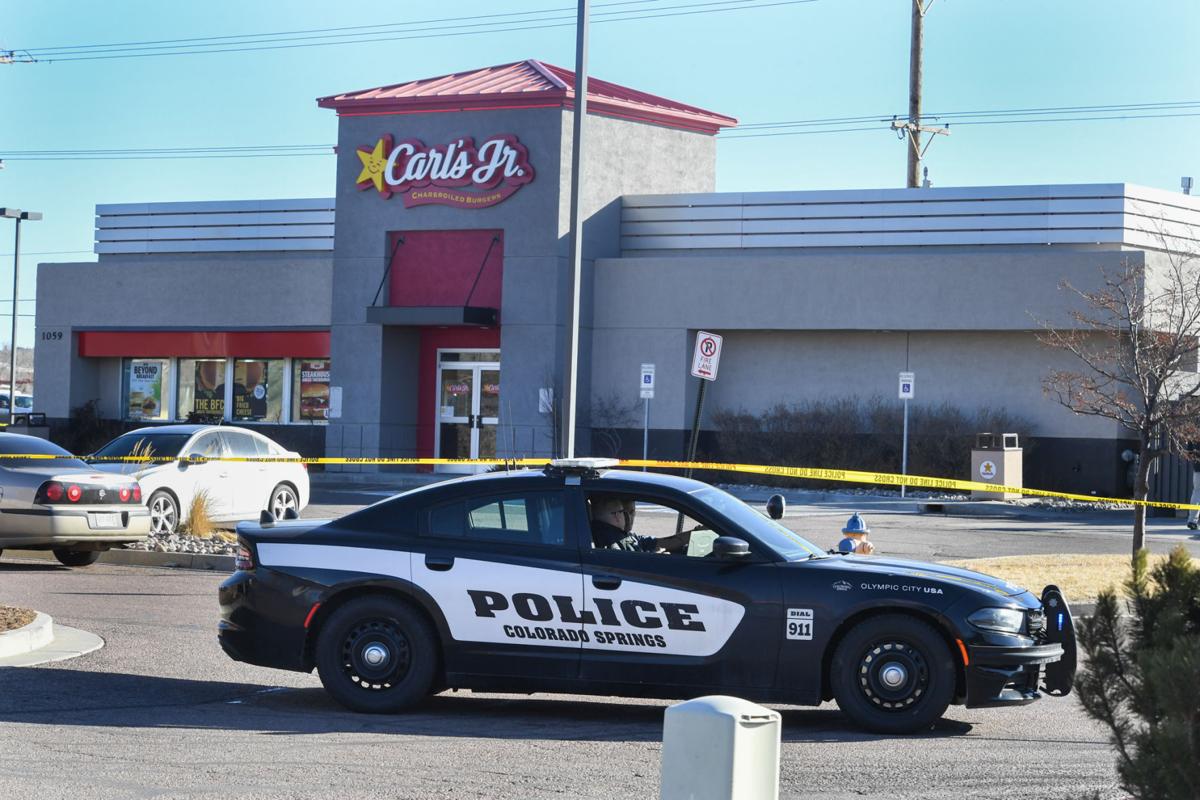 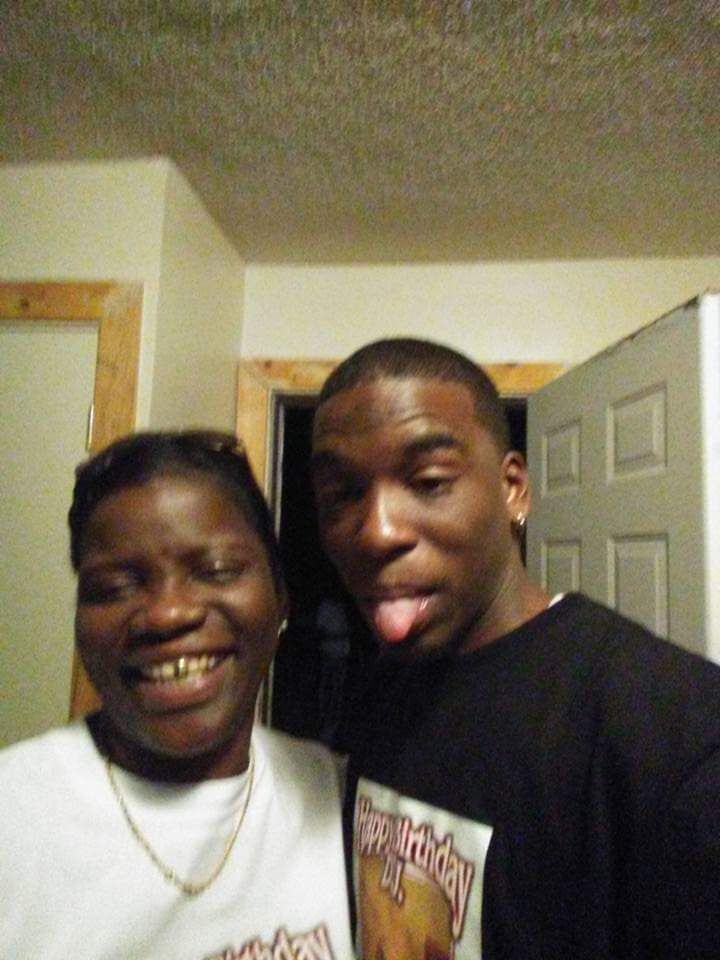 Desmond Hayes with his 6-year-old daughters and nephhew. (Photo courtesy of Ora Hayes)

A man who was killed after he entered an off-duty Colorado Springs police officer's car at a fast-food drive thru claiming he had a gun had nine gunshot wounds, according to an autopsy.

The autopsy and toxicology report released Tuesday by the El Paso County Coroner’s Office concluded that Desmond Hayes, 28, died of multiple gunshot wounds to his face, neck and chest.

The 28-year-old was shot four times in the chest and had several other wounds to his face, arm and hand, the autopsy found.

The toxicology report also found that he had methamphetamine and amphetamine in his system when he died.

Limited information on the fatal shooting has been released to the public.

The off-duty officer, Lucas Aragon, was in his personal vehicle about 3:30 a.m. Feb. 27 at Carl’s Jr., 1059 Space Center Drive, when Hayes got in the car and said he had a gun, according to the El Paso County Sheriff’s Office, which investigated the shooting. Typically in Colorado, the use of deadly force by a law enforcement officer is investigated by a neutral agency to avoid conflict of interest.

In a press release, authorities said Aragon fired at least one round at Hayes, who died at the scene.

On Tuesday, the Sheriff's Office sent its findings to the 4th Judicial District Attorney's Office, which will determine if Aragon was justified in using force or if he will face criminal charges in the shooting, officials said.

The Sheriff’s Office has not said if Hayes was armed when Aragon opened fire.

Hayes, a father of twin 6-year-old girls, moved to Colorado Springs two years ago from Mississippi, looking for a better life for himself, said his mother, Ora Hayes.

“I never dreamed that when my son left here that I wouldn’t be seeing him again because the purpose of him leaving was to do better — make a better life to support his daughters. In his mind, in this little town too many people were dying for no reason,” she said.

“Everything is still the same because I always thought he would come back. From the dirty sock in the corner. It’s just hard,” she said.

More than three months after her son’s death, Ora Hayes, who lives in Mississippi, said she’s still looking for answers from authorities.

“All I got was a yellow sticky note from our local police department telling me to call the Colorado police department and I was informed on the phone that my son had been killed and that’s all. That was it,” Ora Hayes said.

She said answers will help her family move on, but they won’t bring justice for her youngest son.

“The next person may get justice,” she said. “But Desmond will never have justice because he’s not here. His words were silenced, his actions were silenced and no one cared.”

Desmond Hayes was released from jail about three weeks before he was killed after he pleaded guilty to second-degree assault — a felony charge, his mother said. Her son disputed the charge, but pleaded guilty to get a shorter sentence, she said.

Desmond Hayes was hardworking, loved to sing and often served breakfast to his mother in bed, the 28-year-old’s mother said.

“I called him my little songbird,” she said of her son. “That’s the young man that we know and we love and we miss. We don’t know anything else.”

Aragon, who has been employed by the department since July 2017, was placed on paid administrative leave after the shooting, following police protocol when deadly force is used.

The shooting came about seven months after a fatal police shooting in southeast Colorado Springs, in which Aragon and two other officers shot and killed an armed man inside the foyer of a senior living apartment. Police said he refused to put up his hands and continued to pace while holding a gun.

The DA's office ruled the July 23 shooting justified, saying Vigil’s “increasingly erratic behavior” put the officers in a situation that jeopardized their safety and the safety of the residents.

Aragon is under investigation by Internal Affairs in Vigil's killing, the Police Department has said.