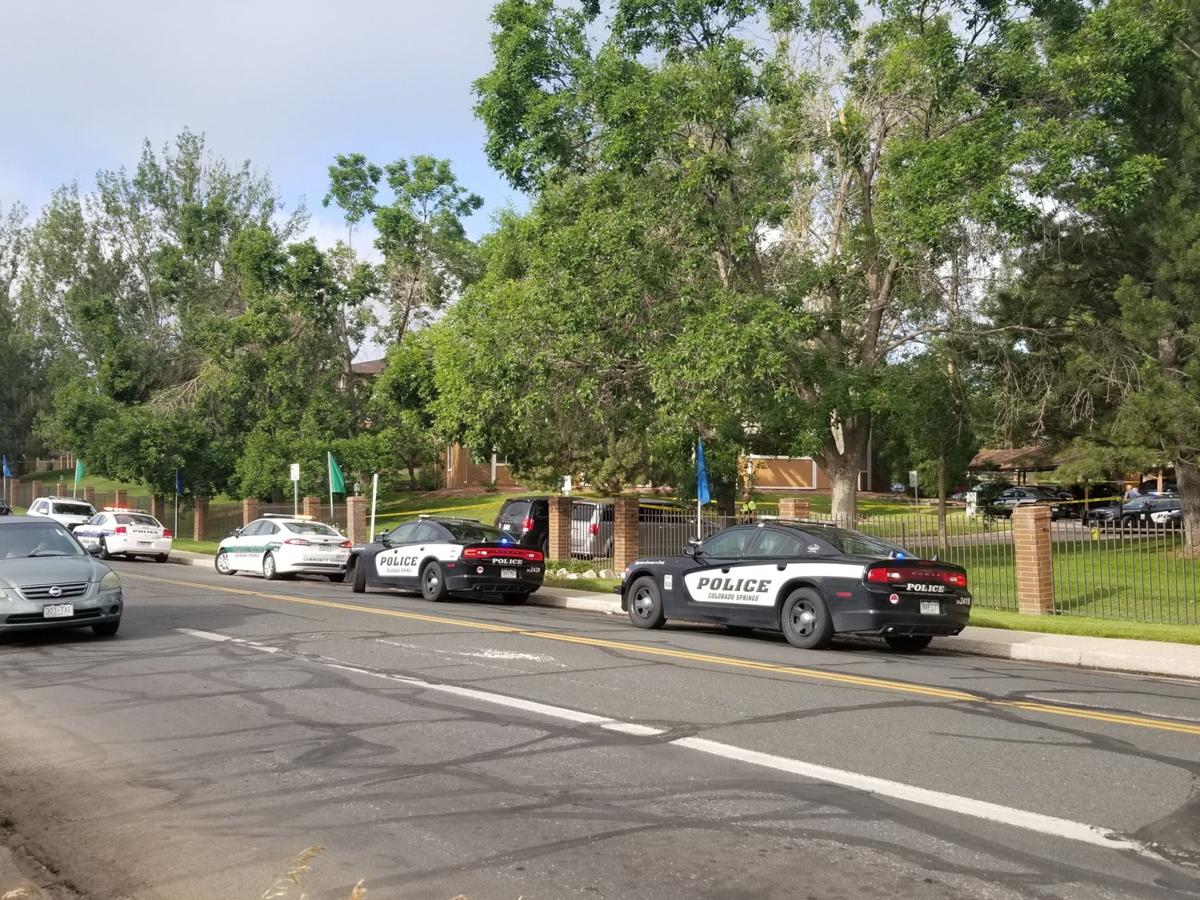 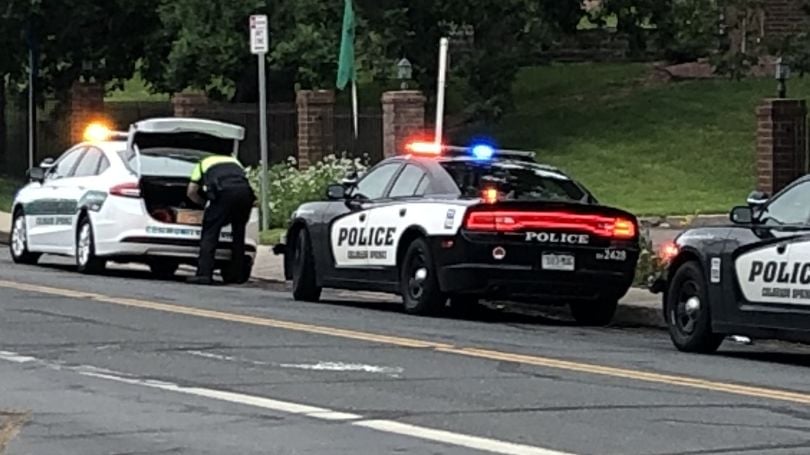 A man was killed Thursday morning in a shooting at an apartment complex near Palmer Park, Colorado Springs police said.

The shooting was reported about 6 a.m. at the Ridgeview Place Apartments in the 3300 block of Knoll Lane, police said. When officers arrived, they found a man in the parking lot with at least one gunshot wound. He was taken to a hospital, where he died.

Police spokesman Lt. Jim Sokolik said Thursday morning that a suspect had not yet been identified. No arrests have been announced.

Although the fatal shooting appears to be a homicide, police are waiting for the El Paso County Coroner’s Office to confirm the cause and manner of death, Sokolik said. If it is ruled a homicide, it would be the city’s 13th this year.

It’s the second homicide investigation at the complex in less than a year.

Jamie Crawford, 28, allegedly fatally shot her wife, Candace R. Jones, 35, during a Nov. 23 fight. Crawford pleaded not guilty to first-degree murder and is set to go to trial in December, court records show.

A 40-year-old man died after his motorcycle crashed in Pueblo on Wednesday, according to the Pueblo Police Department.