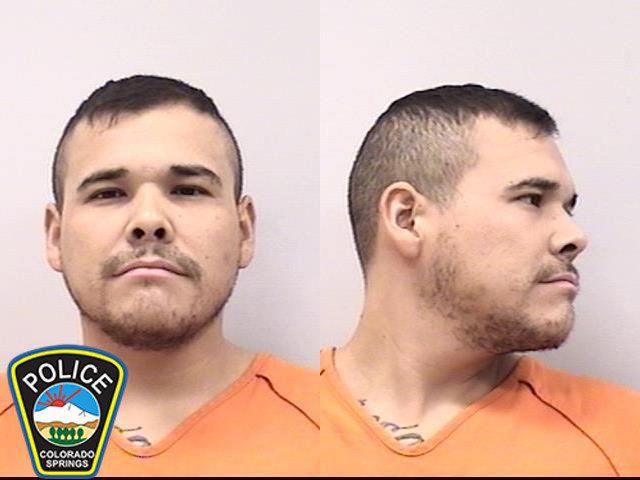 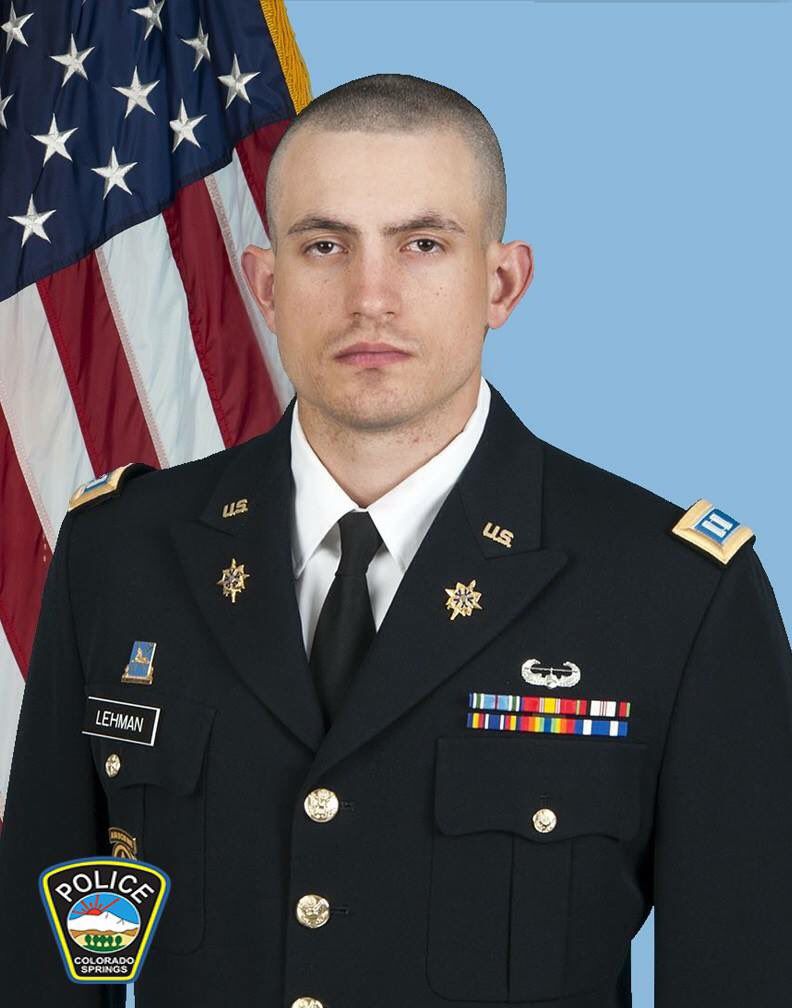 A jury convicted a Colorado Springs felon Tuesday of second-degree murder in the meth-addled shooting of a Fort Carson captain outside a downtown bar.

Gilberto Chavez Jr., 28, was found guilty in the Sept. 15 slaying of Daniel Chamberlain Lehman, a West Point graduate who was shot during a night on the town celebrating his return from a deployment.

“He was a good guy, a sweet guy,” prosecutor Andy Vaughan told the panel during closing arguments, calling him a victim of Chavez’s methamphetamine-induced paranoia and aggression.

Lehman, 28, an Army intelligence officer, had left Bar-K, 124 E. Costilla St., minutes before the 2 a.m. shooting and was walking home when he was hit once, authorities said.

There were no witnesses. Chavez’s arrest came three weeks later, after police received an anonymous tip through Crime Stoppers.

A six-man, six-woman jury rendered a verdict about 4:15 p.m., capping a six-day trial.

The panel deliberated about six hours before rejecting his attorney’s claim that Chavez acted in self-defense after an unprovoked attack by the captain.

The panel likewise rejected a first-degree murder charge that would have led to a mandatory life sentence in prison without the possibility of parole — finding that the shot was fired “knowingly” but wasn’t premeditated.

Chavez will be sentenced after a separate proceeding Nov. 1.

He faces up to 72 years on the murder charge, provided prosecutors prove he has two prior felonies. That issue — a formality that largely turns on fingerprint identification — will be argued before a judge at the November hearing.

Chavez could face up to six additional years of prison because he was also convicted of weapon possession by a previous offender and violating bond, the 4th Judicial District Attorney’s Office said.

Lehman’s body was found at East Costilla Street and South Wahsatch Avenue, at the end of a blood trail that spanned blocks, indicating that he ran after being wounded.

Police say they walked for miles seeking surveillance footage that might have captured the attack, but none was found.

During the trial before Chief District Judge William Bain, Chavez’s attorney tried to persuade the jury that he was too intoxicated to appreciate his actions — and that he acted in self-defense.

His attorney, Matthew Barringer of Aurora, seized on Chavez’s claim to a friend and to a Pueblo psychiatrist that Lehman came at him “out of nowhere.” The defendant declined to take the stand.

Prosecutors Claire Nutter and Andy Vaughan say the self-defense claim was rebutted by Chavez, as he bragged about the killing afterward — calling himself “Gilly the Kid” on Facebook and even getting a tattoo of a chalk body outline, filled in with the word “investigation” in all capital letters.

In a text message, he invited a girlfriend to join him in hiding, suggesting they could be “Bonnie and Clyde.”

Authorities also introduced testimony about a shooting by Chavez two days earlier in which he peppered a man’s pickup with seven rounds from a pistol after they quarreled in the parking lot of a gas station near Memorial Park.

The victim in that attack testified that the shooting was unprovoked.

DENVER — A Colorado jury has found an Uber driver not guilty of murder in the fatal shooting of a passenger last year.