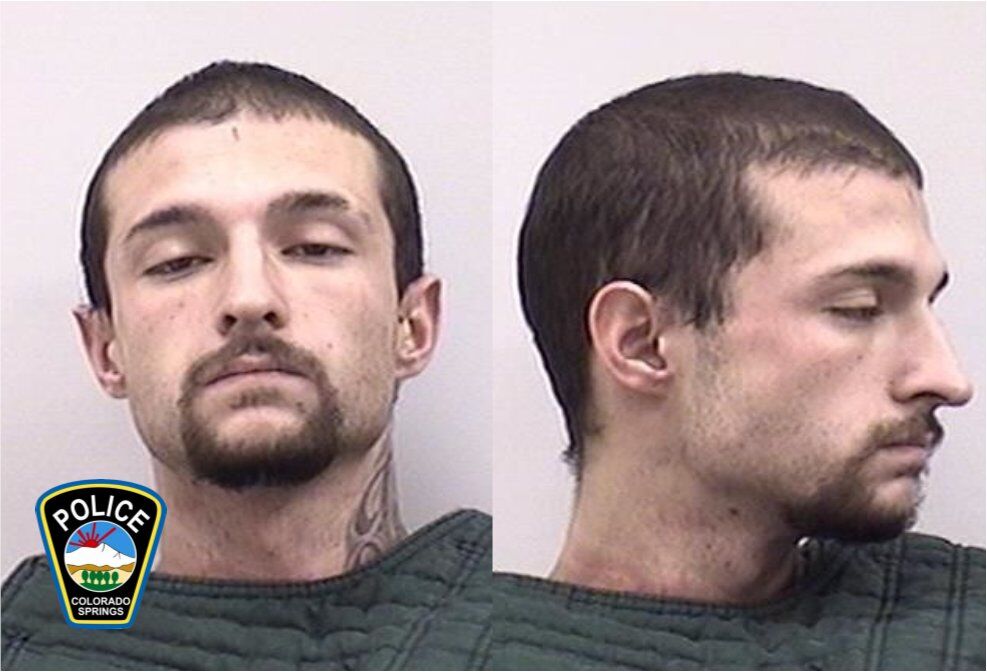 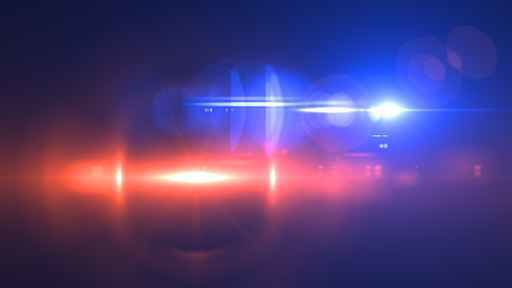 Two businesses in Colorado Springs were reportedly robbed by a 22-year-old man between 3 and 4 a.m. Monday, according to police.

The first armed robbery occurred at 3:05 a.m. in the 1000 block of 21 Street as a man, later identified as Cameron Lee, allegedly confronted the store's clerk at gunpoint. Lee allegedly attempted to also rob a female victim, police said.

Lee reportedly left the store with cash and several packs of cigarettes. Police previously said the man was wearing black clothing and a camouflage mask over his face.

The second armed robbery was reported in the 1800 block of South Nevada Avenue at 3: 57 a.m.

Mugshot Release: Cameron Lee (22)Lee was arrested for his connection in a robbery in the 1800 block of South Nevada Avenue. He is also the suspect in another robbery on 21st Street.Blotter # 28292, 28290 https://t.co/R7wrG7X5ht pic.twitter.com/bjoTyZ8vlU

Officers responded for a man with a weapon who was robbing the business. The man ran away before officers arrived, but officers found a man who matched the description from the victims and later identified Lee as the suspect.

Lee was in possession of a handgun and cash, police said. He tried escaping police custody at the department's headquarters, 705 S. Nevada Ave., and allegedly assaulted an officer, police said. The officer had minor injuries.

A third attempted armed robbery that is unrelated to Lee was reported at 3:32 a.m. at a business in the 1900 block of North Academy Boulevard. A man demanded money from the store's clerk at gunpoint, but ran away empty handed, police said. Police did not release additional details about this robbery.

Deputies are searching for a man who is suspected of sexual assault and kidnapping early Monday at a gas station in Calhan.