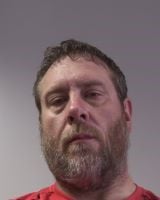 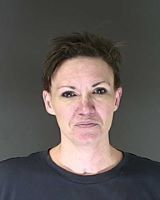 El Paso County sheriff's deputies arrested a man Monday on 14 counts of felony fraud-related cases and are asking for help in locating his wife.

Ryan Carneal, 43, was arrested by detectives as he arrived at the county courthouse for a hearing. He was charged with identify theft, aggravated motor vehicle theft, forgery and cyber crimes, among other offenses, according to a Tuesday release from the sheriff's department.

Carneal used the identity of an El Paso County resident to purchase a vehicle, apply for a loan and open lines of credit. He has seven additional cases in the county related to fraud and will likely face additional charges, according to detectives.