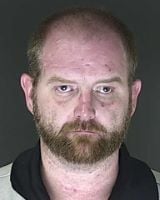 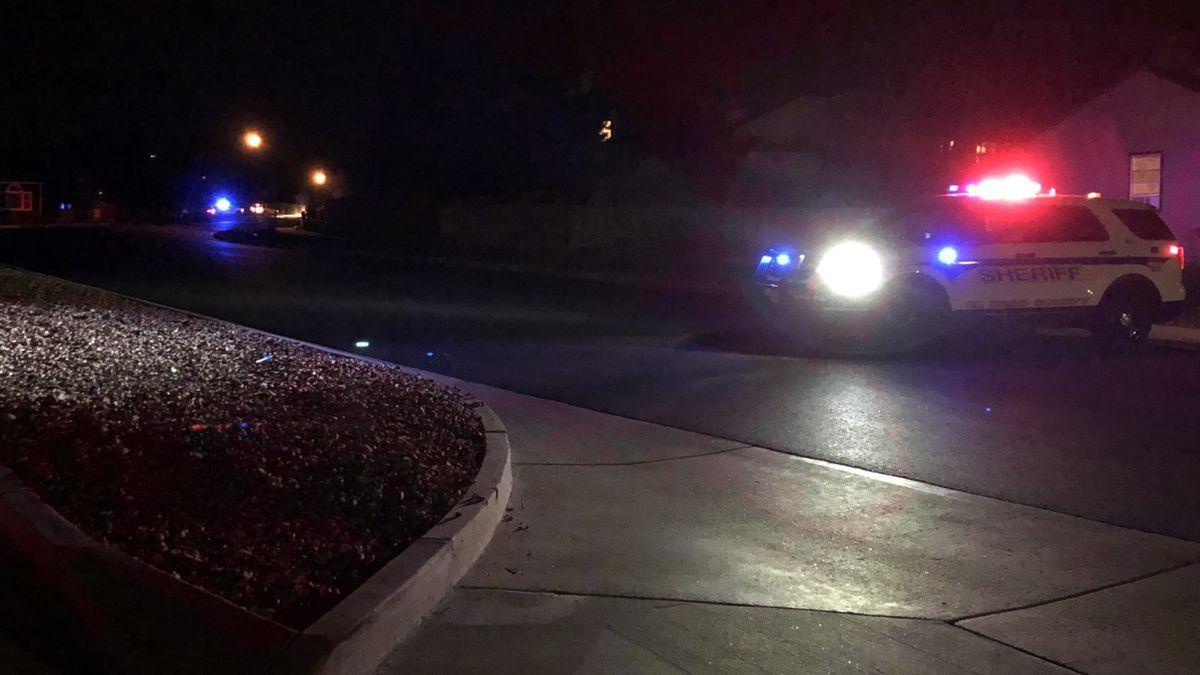 Area near Piros and Constitution where SWAT has a barricaded suspect. Courtesy of KKTV.

Area near Piros and Constitution where SWAT has a barricaded suspect. Courtesy of KKTV.

A man was arrested after a seven-hour standoff with police Sunday near Cimarron Hills, according to law enforcement.

Law enforcement went to the 6300 block of Mohican Drive for a domestic violence call around 3:55 p.m. When deputies arrived Sanford would not speak with them and said if they entered his home he would shoot his family or himself.

“Our suspect barricaded himself inside the home. We do know he has weapons. He also has an active felony warrant,” the agency’s spokesperson, Jacqueline Kirby, told Gazette news partner KKTV during the standoff.

After hours of negotiations with tactical and crisis units Sanford surrendered around 10:40 p.m. and was taken to the El Paso County jail.

There were no injuries reported.

A juvenile male was shot and killed Sunday afternoon at a north-central Colorado Springs apartment complex where he lived with his family, pol…