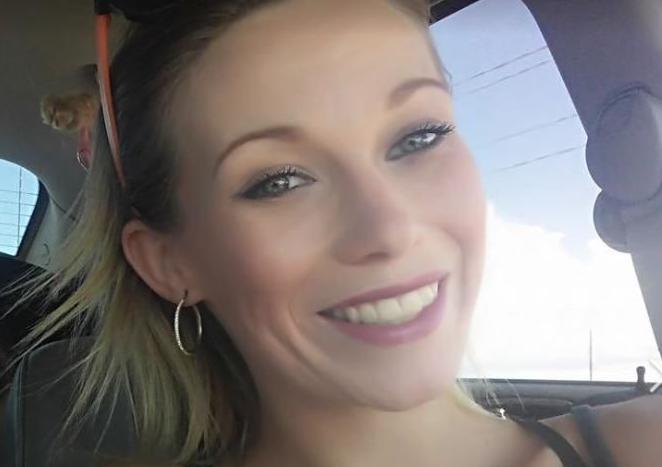 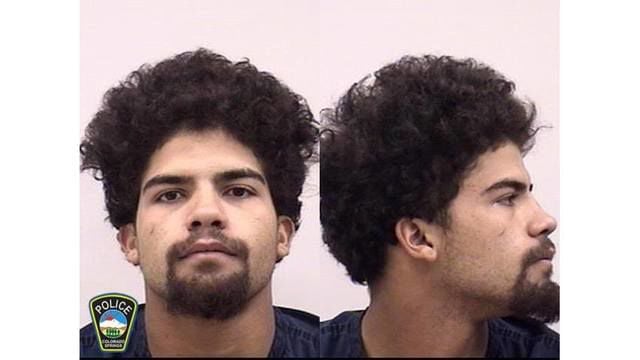 A man is facing a potential prison sentence after admitting in court Tuesday that he left an injured woman to die after crashing a dirt bike in Colorado Springs.

Pedro Juan Cruz-Quinones, 20, pleaded guilty to vehicular homicide, sidestepping a count that could have led to more prison time in the Nov. 6 death of Jacquiline Eva Wilde, who was found in a field after Cruz-Quinones crashed the bike on which she was a passenger, then fled.

“The autopsy said she was gurgling,” said her uncle Ken Wilde of Peyton after the hearing. “Why didn’t he call? Why didn’t he get help?”

Vehicular homicide, alleging that Wilde died as a result of recklessness, is normally punished by two to six years in prison. Prosecutors say Cruz-Quinones is eligible for an enhanced penalty up to 12 years. The conviction can also lead to probation with or without a jail sentence or placement in a community-based prison alternative.

Under terms of the plea agreement, prosecutors agreed to dismiss a count alleging that Cruz-Quinones fled a crash causing serious bodily injury.

Free on $100,000 bond, Cruz answered a judge’s questions in a soft-spoken voice while pleading guilty. But he offered few details and did little to answer the family’s questions, including how he knew her.

Wilde was found dead in a field west of the 3700 block of Astrozon Boulevard, police said.

An autopsy determined she suffered skull fractures and a brain bleed and had flesh stripped from her shoulder. She was likely alive and unconscious when she was abandoned, said Dr. Emily Russell of the El Paso County Coroner’s Office.

“I don’t think that she died immediately,” Russell said.

She said the injuries were so severe, however, that the chance of Wilde “surviving and being neurologically intact were pretty low.”

Said Ken Wilde: “Maybe she would have been paralyzed, I don’t know. But maybe she could be alive right now, with her daughter who just turned 6.

“Now she talks to her mom’s ashes.”

The Gazette’s Kaitlin Durbin contributed to this story.

This story has been updated to reflect that Pedro Juan Cruz-Quinones could face an enhanced penalty of up to 12 years in prison.

Five days after running a red light and causing a three-car crash, 84-year-old Devere L. Tryggestad died from injuries suffered in the collision. .