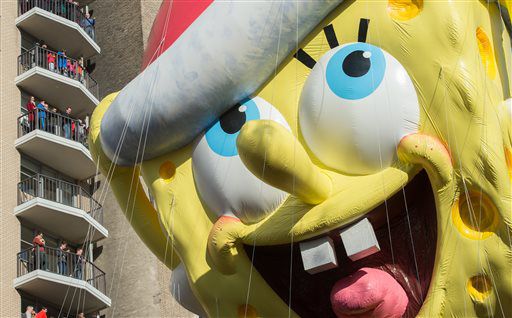 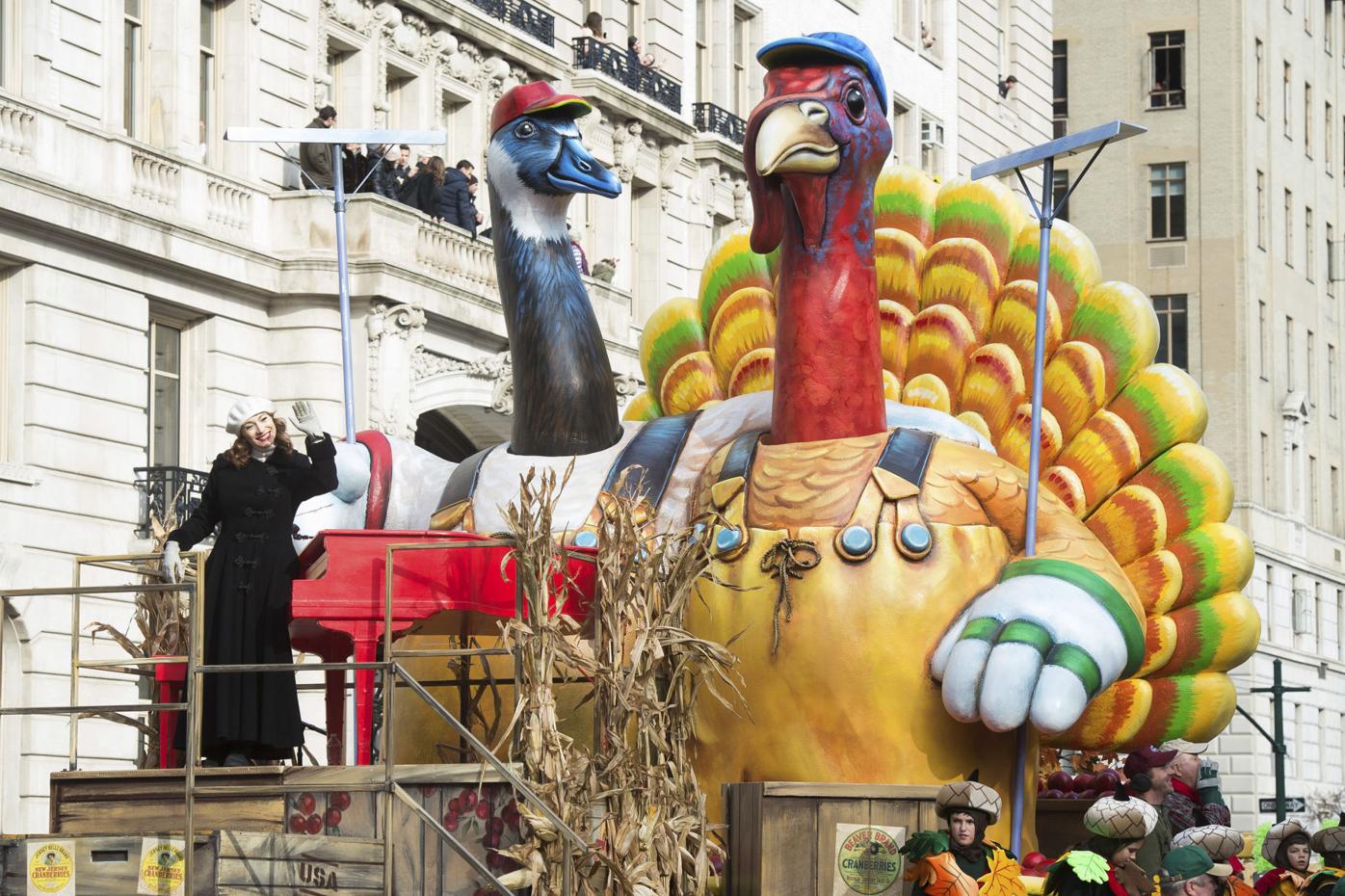 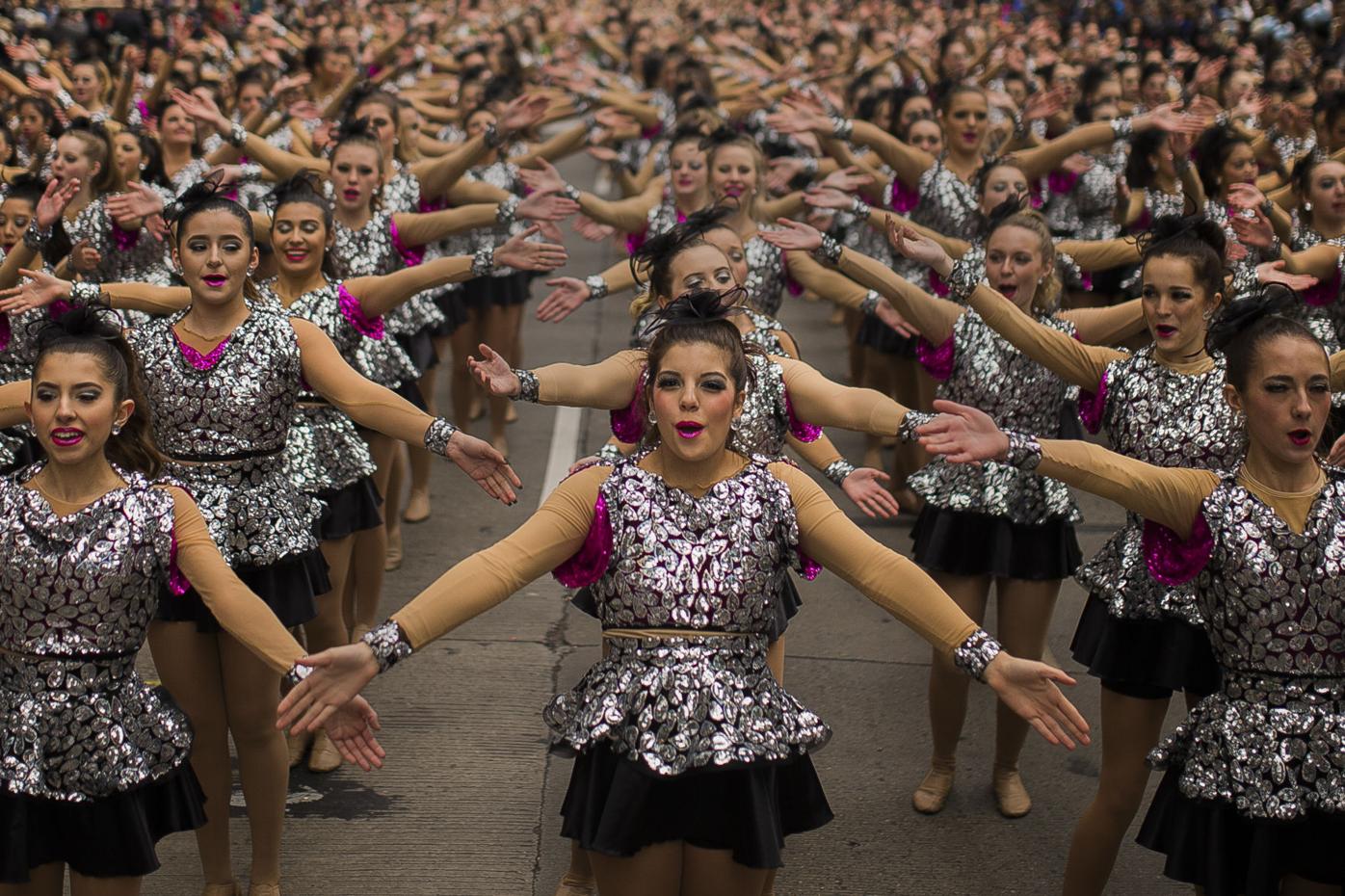 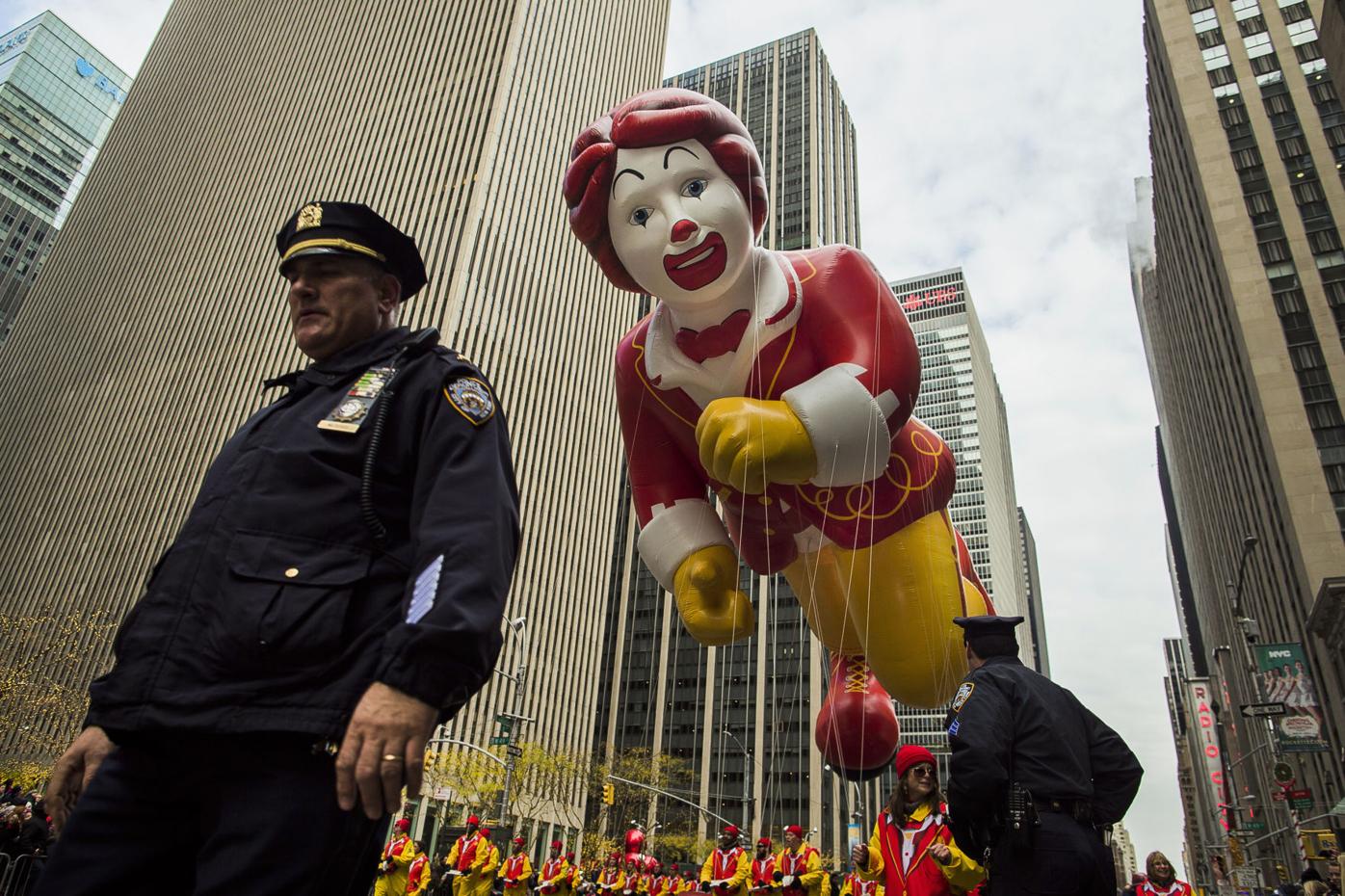 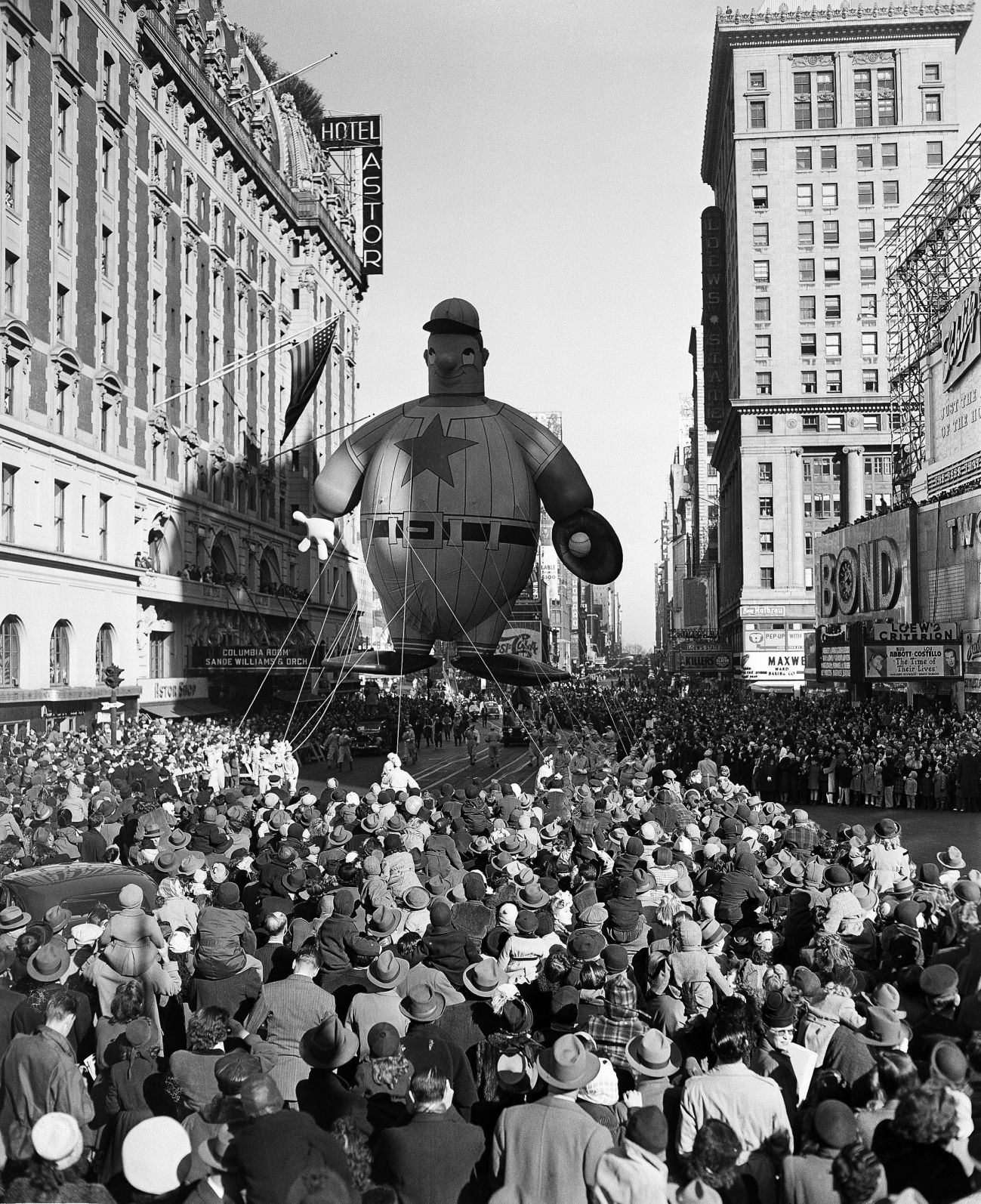 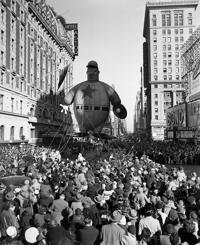 The Macy's Thanksgiving Day Parade is back.

The parade will return to Manhattan with in-person attendance for its 95th march on Thursday at 9 a.m. (NBC, Telemundo).

"For our 95th celebration, Macy's has created a spectacle to remember featuring a dazzling array of high-flying balloons, animated floats and incredible performers," he said. "We can't wait to help New York City and the nation kick-off the holiday season with the return of this cherished tradition."

Where and when to meet up with Santa in Colorado Springs

A float carrying the characters Santa Claus and Mrs. Claus rolls along at it nears the end of the modified Macy's Thanksgiving Day Parade in New York, Thursday, Nov. 26, 2020. Due to the pandemic, crowds of onlookers were not allowed to attend the annual parade.

The ceremony hopes to bring the country together safely and will work with New York City and New York state to abide by safety practices relating to security and health, according to the release.

Those who want to watch the parade from home have multiple options.

"Viewers nationwide can catch all the action via the special broadcasts on NBC and Telemundo, from 9:00 a.m. to 12:00 p.m., in all time zones," the release read. "For the first time, fans can also stream the broadcast on Peacock."

Savannah Guthrie, Hoda Kotb, and Al Roker of The Today Show will host the telecast, and viewers can expect to see some of the nation's biggest stars take on the 2.5-mile route, according to Macy's.

Disney on Ice, holiday lights at the zoos and time to shop the local businesses this weekend.