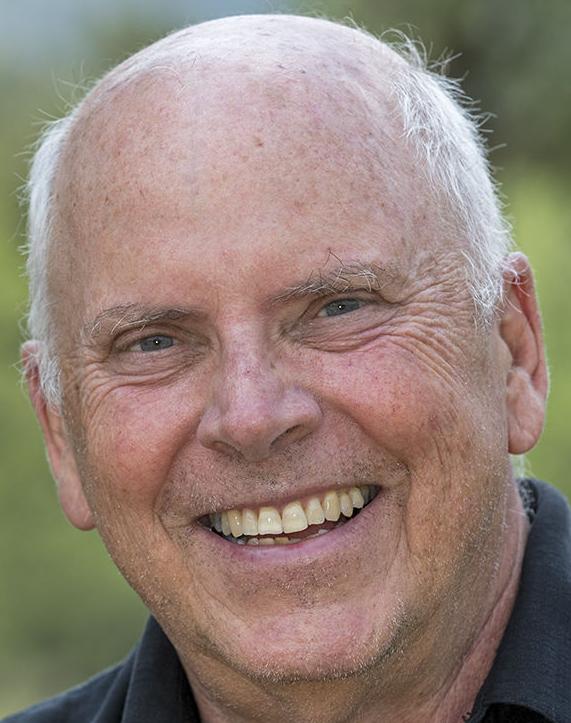 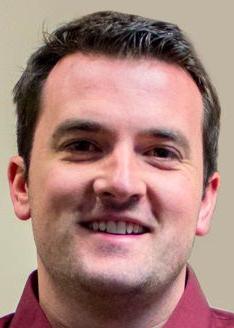 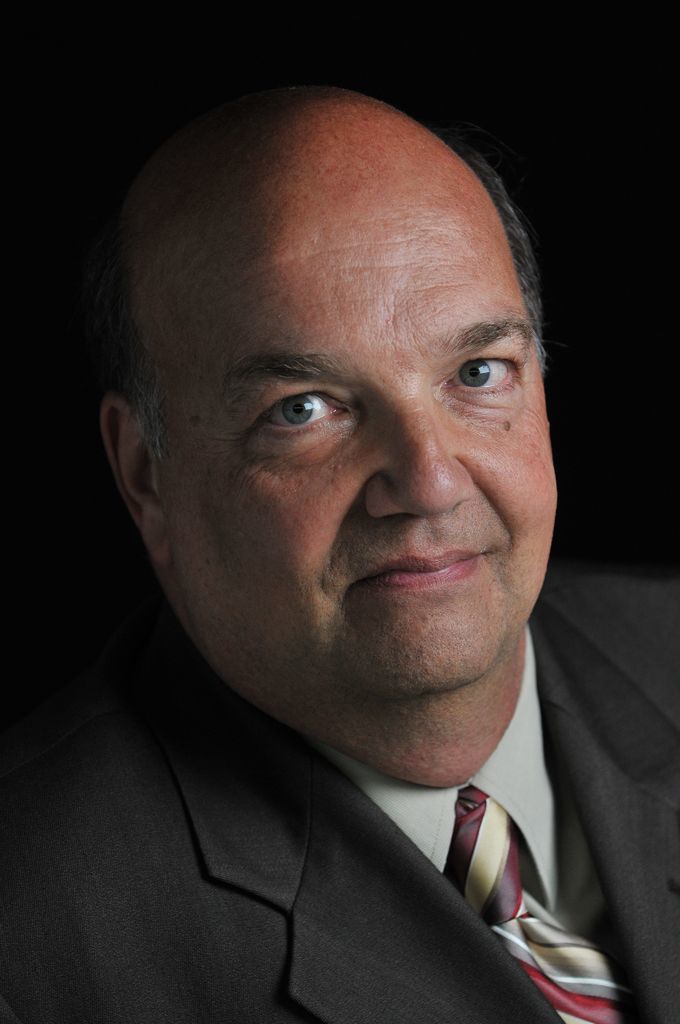 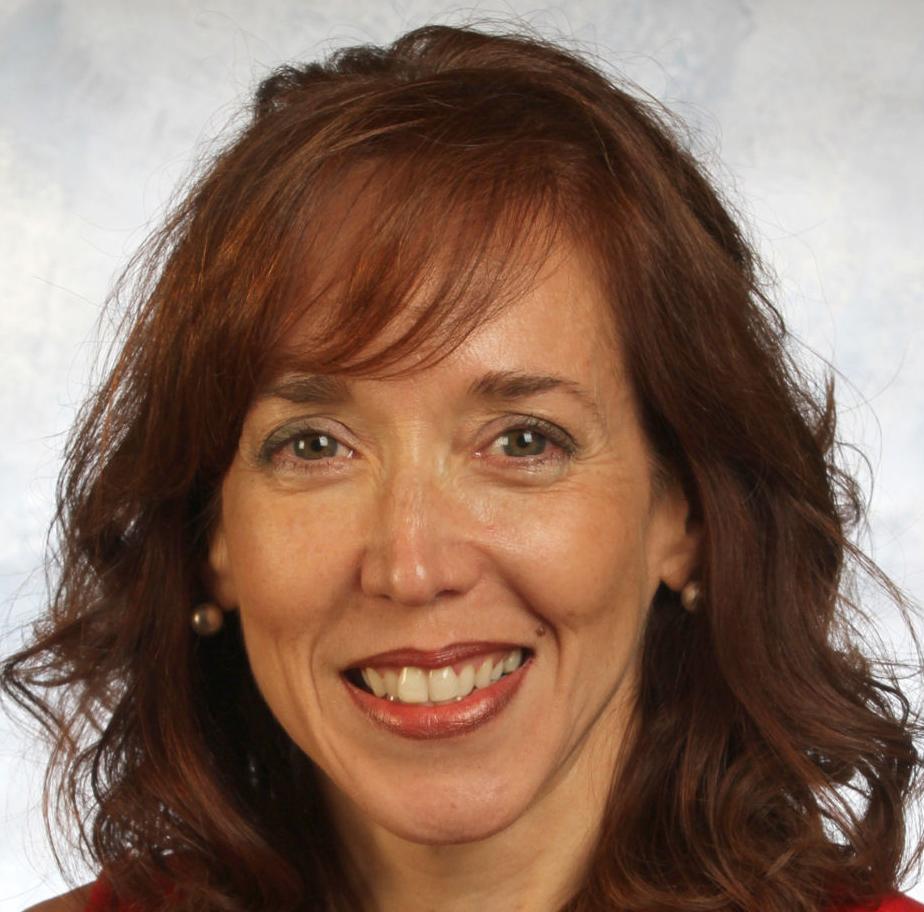 Job growth is expected to slow slightly next year in Colorado Springs and statewide, but don't expect a major downturn or recession, economists predict.

Sound familiar? It isn't much different from the forecasts last year from Tatiana Bailey of the University of Colorado at Colorado Springs Economic Forum, Tom Binnings of Summit Economics, Ryan Gedney of the Colorado Department of Labor and Employment and Richard Wobbekind of the Business Research Division of University of Colorado Boulder's Leeds School of Business.

Bailey is a bit more optimistic than the other three economists, expecting employment growth to be flat next year, but none of the forecasters expect a dramatic slowdown that would trigger waves of layoffs, business closings and salary cuts that are a distant memory from the Great Recession more than 10 years ago. Job growth locally and across the state has been slowing for several years with a brief burst of faster growth after federal tax cuts in late 2017.

"We are seeing slower employment growth as a result of the available labor force, Gedney said. "Almost everyone who wants a job has one  — the job market has absorbed those who were sitting on the sidelines and new entrants who are entering the labor force for the first time. The percentage of people in the job market is the highest since the recession and among the top four states in the nation."

That's true in both Colorado, where the unemployment rate in October was tied for the lowest rate since 1976 at 2.6%, and Colorado Springs, where the jobless rate in September was the lowest since 2000. However, the less volatile seasonally adjusted rate of 3.2% is still about 0.3 percentage points above the low reached in early 2001. Employers from restaurants to hospitals say a tight job market means they have to spend weeks to fill job openings.

Most other economic indicators for the local and state economies — ranging from housing construction and consumer spending to hotel occupancy and new vehicle sales — have leveled off in the past year, but remain at historically high levels. While the probability of a recession remains low, the four economists said an unexpected shock to the economy such as a major terrorist attack or major escalation of trade tensions could trigger a downturn.

A summary of each economist's forecast:

• Bailey: While the number of job openings posted in the Colorado Springs area has slowed and begun to decline in the past six months, she said job growth appears to be accelerating in recent months as a result of the area's ability to lure young adults to live and work here. That means the Colorado Springs job market is significantly stronger than the rest of the nation.

"We are seeing stellar job growth — more than 2% — and have room to grow as long the area remains affordable. I am bullish on Colorado Springs as long as the national economy remains stable," Bailey said. "I believe we are seeing a (temporary) slowdown in job openings because business confidence is declining due to uncertainty over the upcoming election, impeachment and tariff and trade concerns."

The Colorado Springs economy remains a bit more vulnerable to a downturn because of the area's huge military presence and the inability of a split Congress to solve its budget deadlock, Bailey said. That means Pentagon and other federal spending has continued at levels from the last fiscal year that ended Sept. 30 and raises for military personnel, construction and new programs remain on hold. A decision on whether the U.S. Space Command will make its temporary home in Colorado Springs permanent also remains in a holding pattern.

But Colorado Springs has growth engines on the horizon that could help the local economy maintain its current growth rate. Those include the Olympic and Paralympic Museum in downtown and the new Pikes Peak Summit House, both scheduled to open next year, and construction of a major distribution and sorting center for online retail giant Amazon slated to begin in the next several weeks.

• Binnings: While a slight slowdown in job growth is likely, the slowing will not be as large as he expected six months ago because road construction projects such as a new Interstate 25 interchange are ramping up as well as construction of new multiuse stadium and a dual-branded Marriott hotel, both on the south end of downtown, and a new arena on the Colorado College campus just north of downtown. The summit house and Amazon distribution center projects as well as rebuilding of the Pikes Peak Cog Railway will also boost the local economy, he said.

Binnings expects employment growth to slow as a result of a tight labor market across the state, worsened by members of the baby boom generation retiring and immigration restrictions imposed by the Trump administration. While he believes the chances of a recession are low, uncertainty over the upcoming presidential election, growing trade tensions with China and a flare-up in the Middle East each could curb U.S. economic growth and potentially trigger a downturn, he said.

"I see a group of projects that represent an investment in the future and will carry the local economy into 2020 on a strong note and set the area up for growth in the next decade, especially in the tourism industry," Binnings said. "The majority of sectors in the local economy are doing well, particularly in business and professional services and health care, although I do have a concern about funding for health care as the population continues to age."

Gedney: A tight labor market will slow Colorado's job growth next year because there aren't that many people left who exited the job market during the recession and haven't already returned to work. The percentage of adults either working or looking for a job — 69.1% — has risen to levels last reached before the recession and ranks only behind Iowa, Minnesota and Nebraska.

Much of the state's job growth — one third in the first half of the year — has come from the business and professional services sector. Within that sector, Gedney said computer system design and engineering services are fueling much of the growth. The business and professional services sector also has among the highest wages of any sector, which also is helping to push wages higher, he said.

Wobbekind: Colorado's job growth will continue the gradual slowing trend of recent years — last year was the only exception, with the 2017 federal tax cut fueling a short-term burst of growth. He forecasts that the Colorado employers next year will add the fewest number of new jobs — 40,100 — since 2011 as Colorado's economy slows along with the nation's.

"Colorado is not immune from the influence of the national economy," Wobbekind said. "But I don't see a recession coming because it is hard to envision that with an economy at full employment where we are still seeing job growth. The consumer has been carrying the economy, and while they may slow their spending, they still are seeing reasonable increases in income and purchasing power."

Business spending is lagging, however, declining nationally for the past two quarters as uncertainty over tariffs and trade policy and the upcoming presidential election has prompted more caution, Wobbekind said. Interest rate cuts by the Federal Reserve helped buoy business confidence and avert a recession, but the central bank indicated Wednesday it doesn't plan any cuts next year.